Since the 1950s music production and visual artwork has shared an intimate creative relationship focused on an exchange between sounds and shapes, images and melodies, composition and performance. In the 1960s and 1970s, vinyl record sleeves were a field of art in themselves, attracting some of the art and photography world’s most iconic figures to a form of art that offered a large, engaged audience of culture enthusiasts. A new book, Art Record Covers, celebrates the lasting legacy of the album cover through an unprecedented collection of artists’ record covers from the 1950s through to the modern day.

From Roy Lichtenstein’s work on the covers of Bobby “O”’s I Cry For You and Jean-Michel Basquiat’s now famous design for “Beat Bop” to Banksy’s stencilled graffiti for Blur, Francesco Spampinato’s anthology explores 500 covers and records that have helped evolve the record cover over the past 60 years.  An art historian by trade, Spampinato’s 448-page tome explores how pop art, modernism, postmodernism and conceptual art have influenced album visuals and how these visuals tie in wih the music on the albums themselves. Each album is analysed alongside detailed fact sheets, listing the artist, performer, album name, label, year of release, and information on the original artwork. Art Record Covers also includes new interviews with Tauba Auerbach, Shepard Fairey, Kim Gordon, Christian Marclay, Albert Oehlen, and Raymond Pettibon, all of whom add their own personal account on the collaborative creative relationship between the artist and musicians when working on the album cover.

Art Record Covers is published by Taschen and is available now. For more information on the book, head to Taschen now. 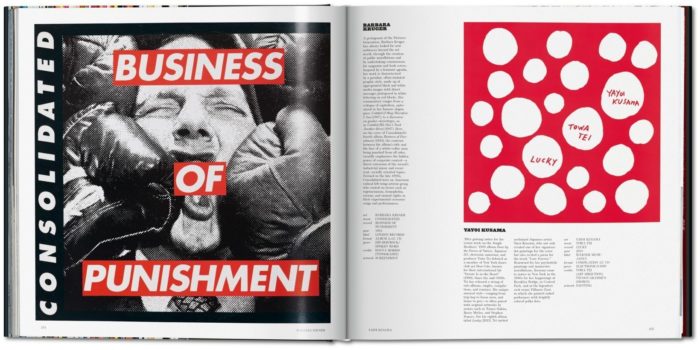 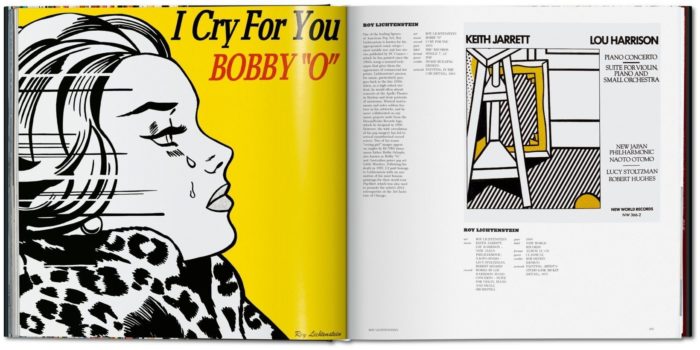 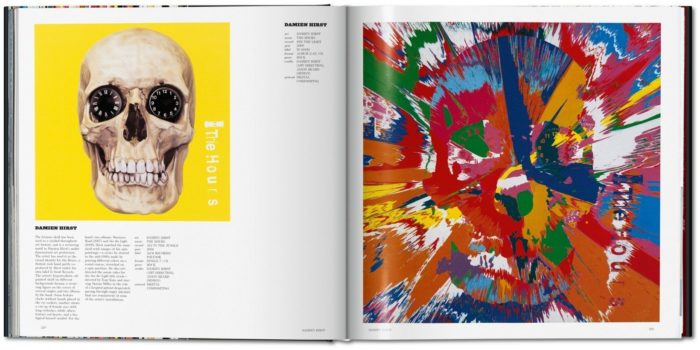 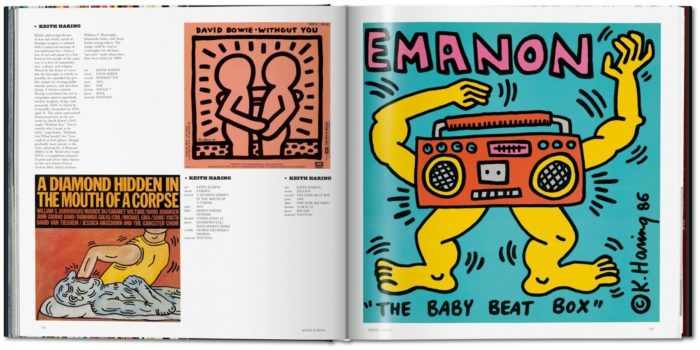 Thanksgiving Gift Ideas for the Host

The Most Iconic Children’s Shoes of the ‘90s