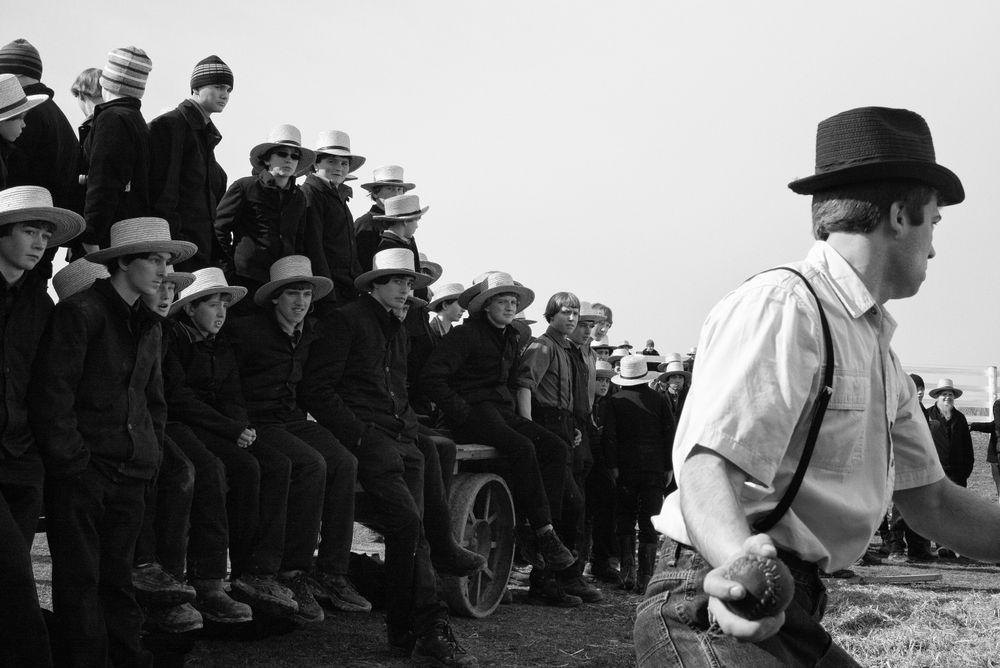 Today one of the most authoritative publications in the contemporary photography industry, LensCulture has revealed its list of the finest emerging talents in world photography. Comprising 50 artists spanning 29 countries and six continents, photographers have been selected according to two criteria: excellence in the visual language of photography and the fact that they are not (yet) widely known internationally.

From the longlist of 50, the eight jury members each selected one photographer to be awarded a special distinction. We present eight of the finest emerging talents in world photography with words from each juror explaining their choice.

There were so many talented photographers in this contest, so many that really captured a spirit, had skill and a command of storytelling. 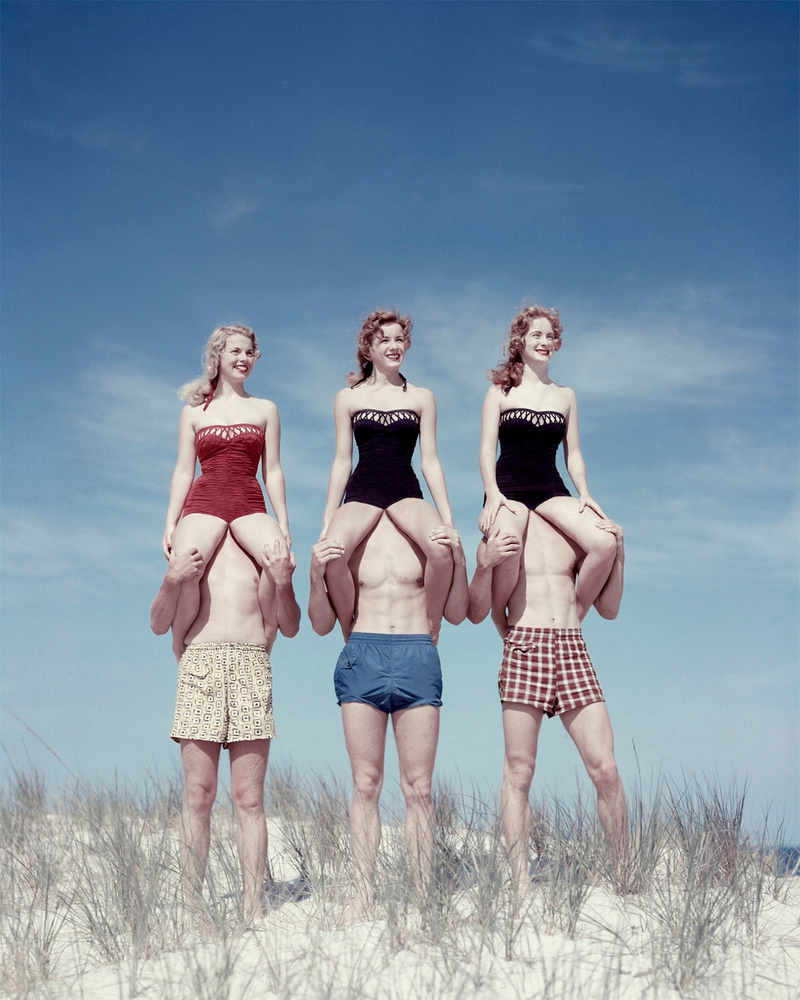 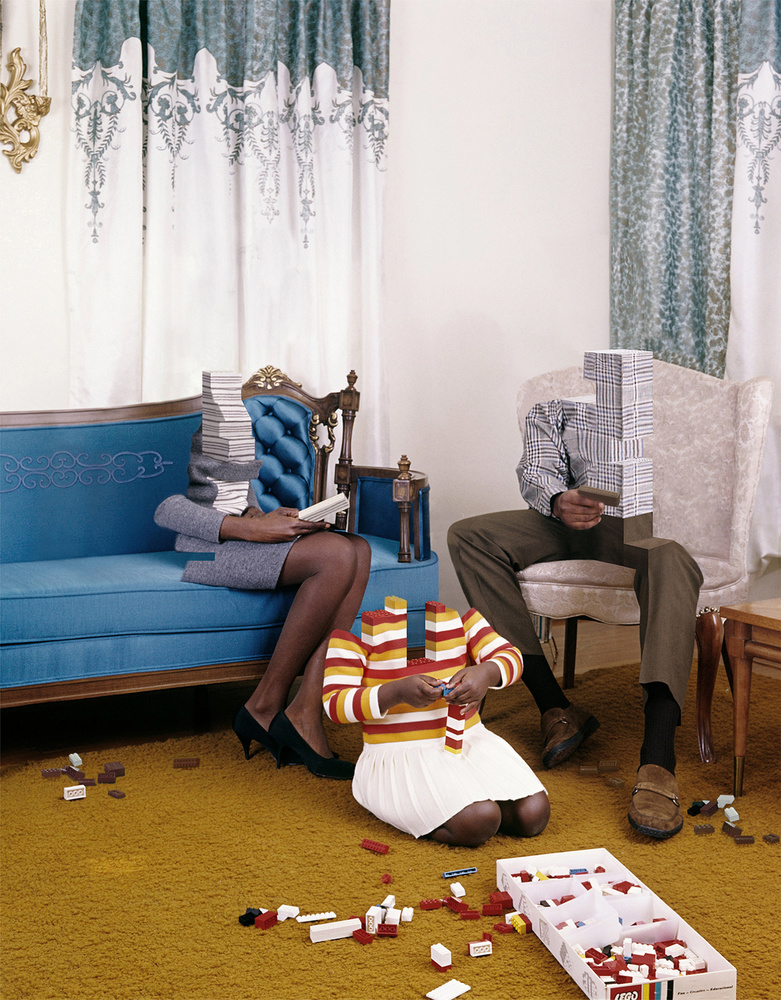 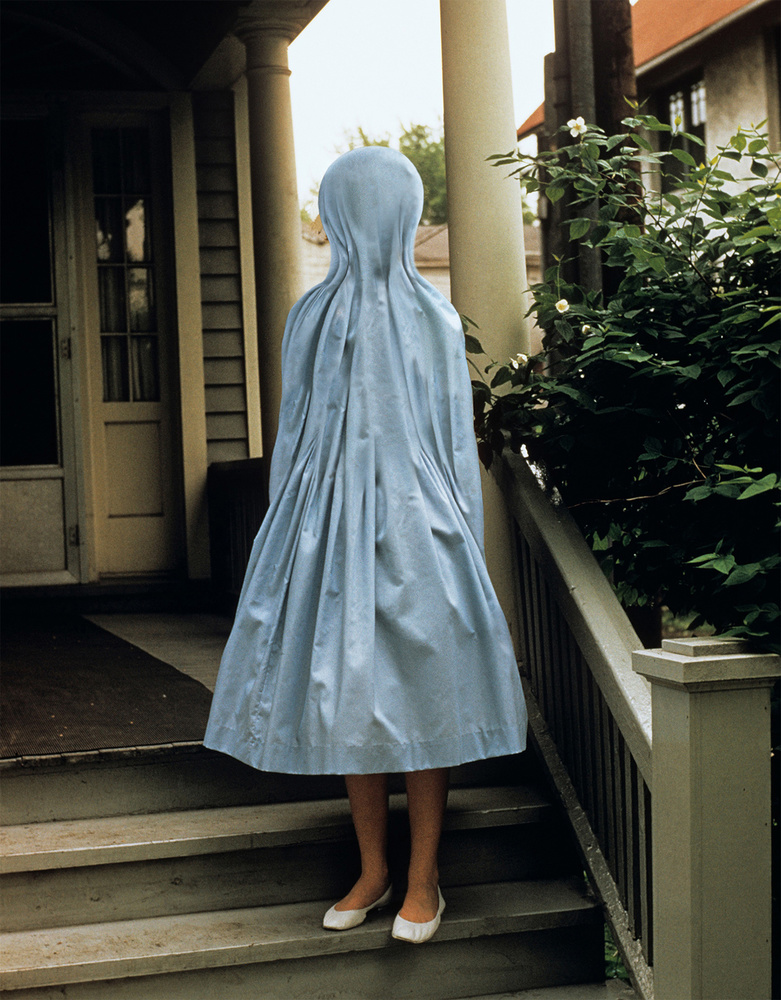 “There are a huge number of projects that rework vernacular images but few are as arresting as these from Polish-born visual artist Weronika Gesika, who creates compelling layered works with found material acquired from image banks. “Traces” consists of a selection of fun, sinister and surreal photographs that demand attention, ranging from the believable to the impossible. The series is a collection of subtly rearranged, interpreted and manipulated photographs that piece together and create new fragments of suspended time, memory and the unexpected.” – Louise Clements, Artistic Director of the QUAD and FORMAT International Photography Festival 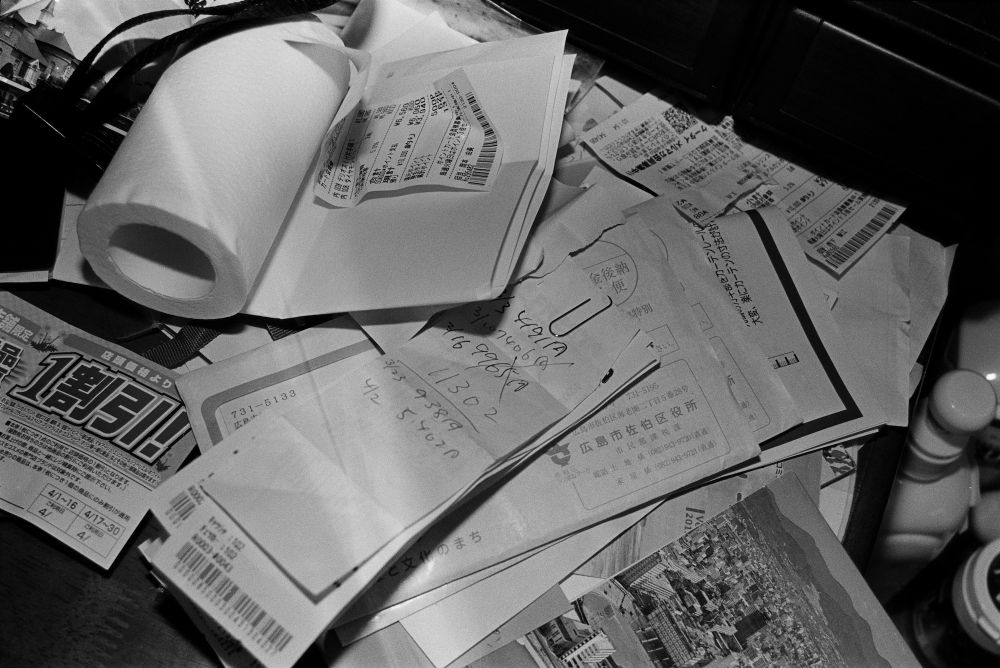 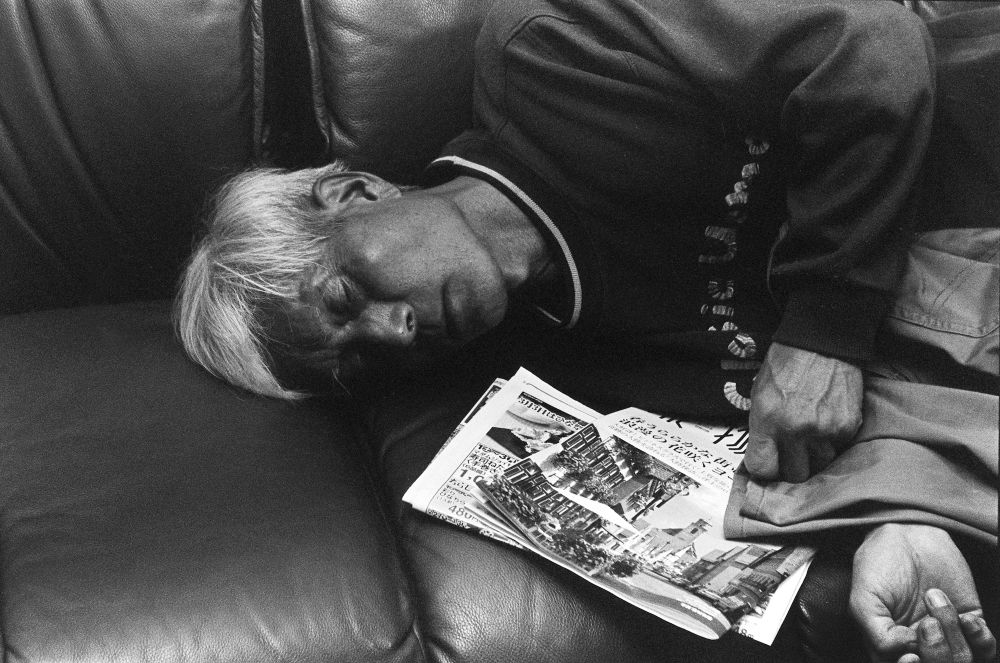 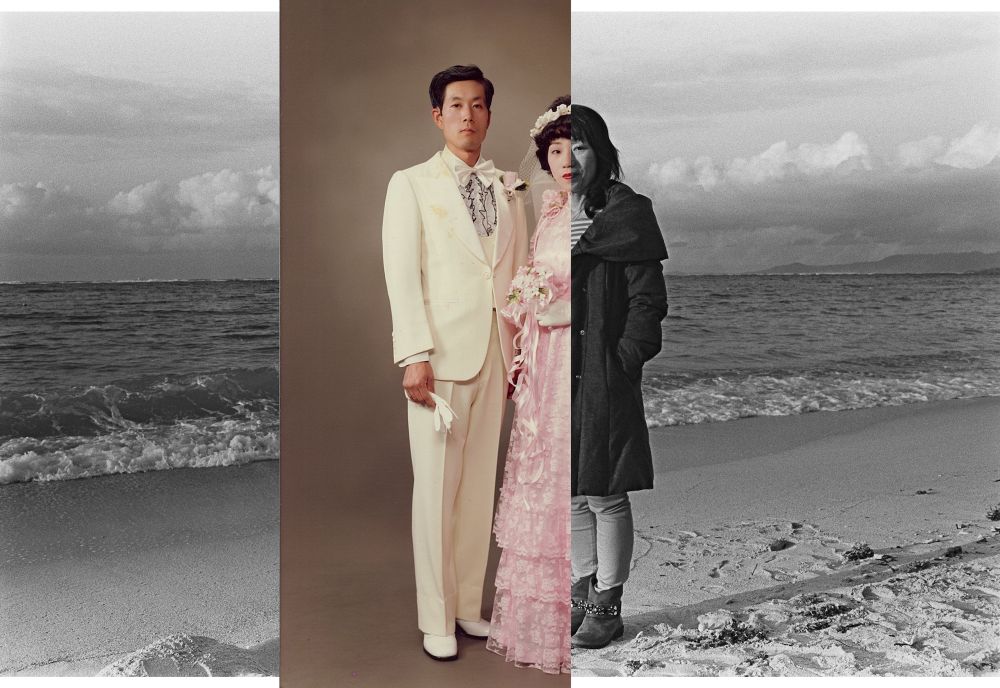 “Yoshikatsu Fujii makes family trauma—his parents’ divorce—the subject of his series “Red String.” Combining new photography with archival family photographs that have been collaged and re-worked, Fujii offers a poignant excavation of fraught familial history and a reflection on the fictions and performances found in the family album.” – Michael Famighetti, Editor at Aperture Magazine 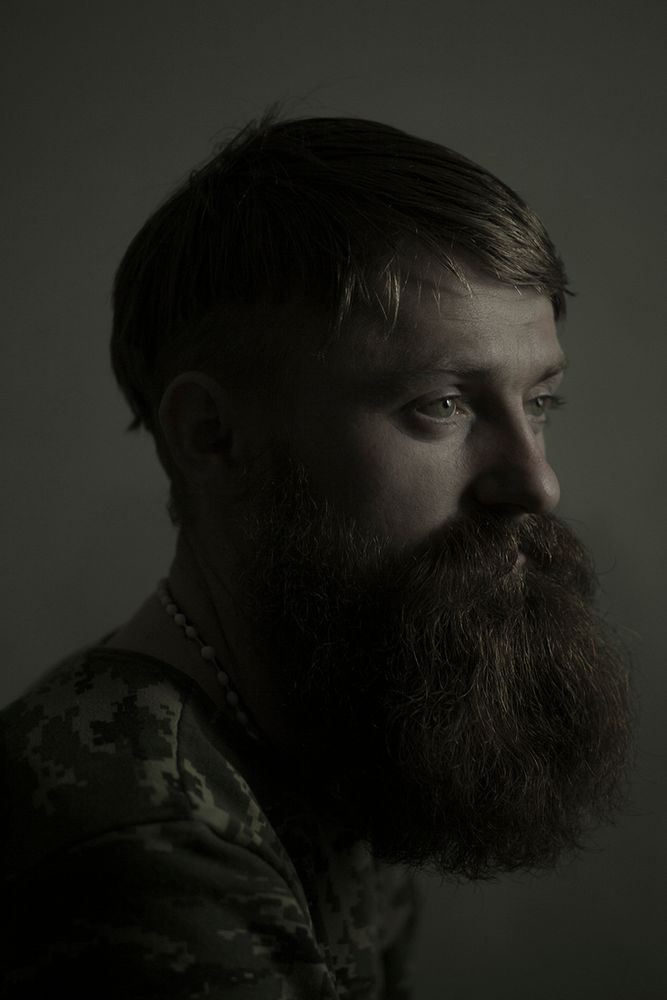 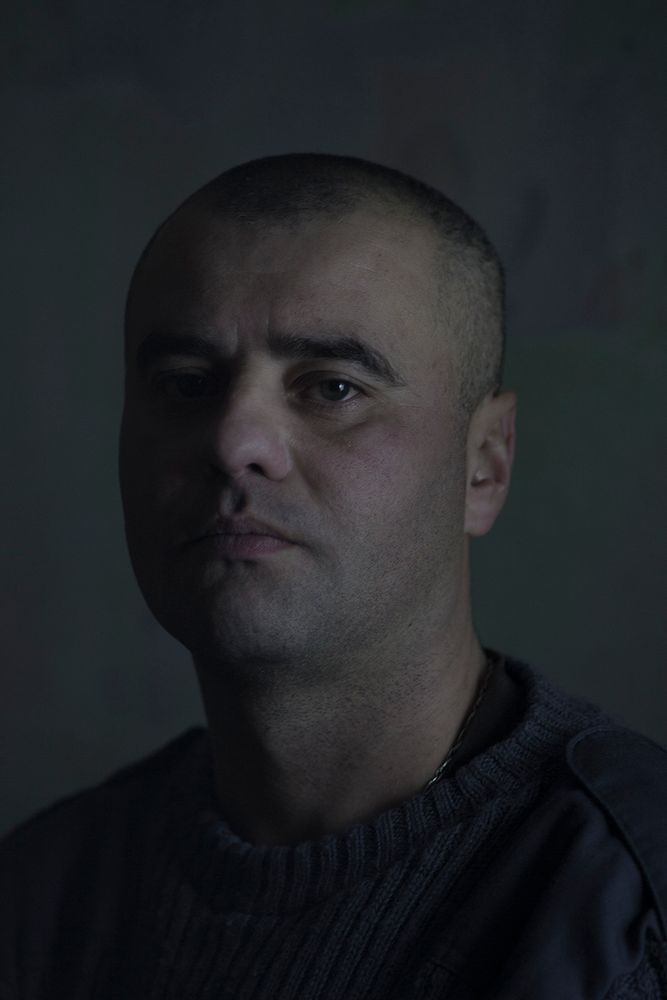 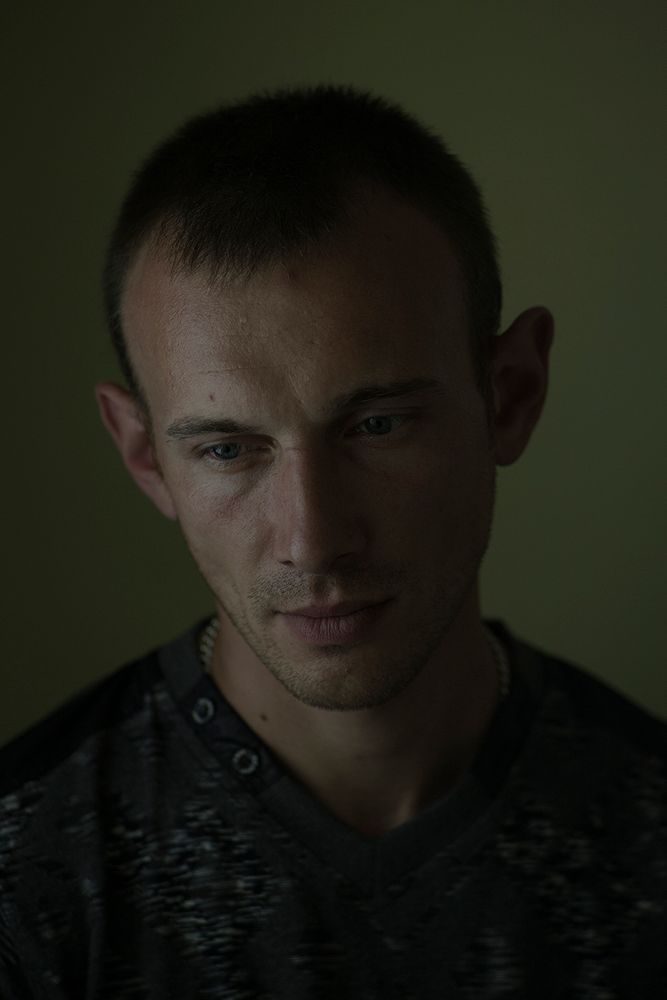 “Wiktoria’s work is both emotionally compelling and visually intriguing. Her work is playful at times, questioning the notion of memory, while it continuously situates you in the challenges and horrors of war. I was really impressed by the way she installed the work and the careful consideration she gave to the viewer’s experience in a gallery setting. Her grid of soldiers’ portraits is remarkable. This is an artist everyone should keep an eye on.” – Christopher McCall, Director at Pier24 Photography 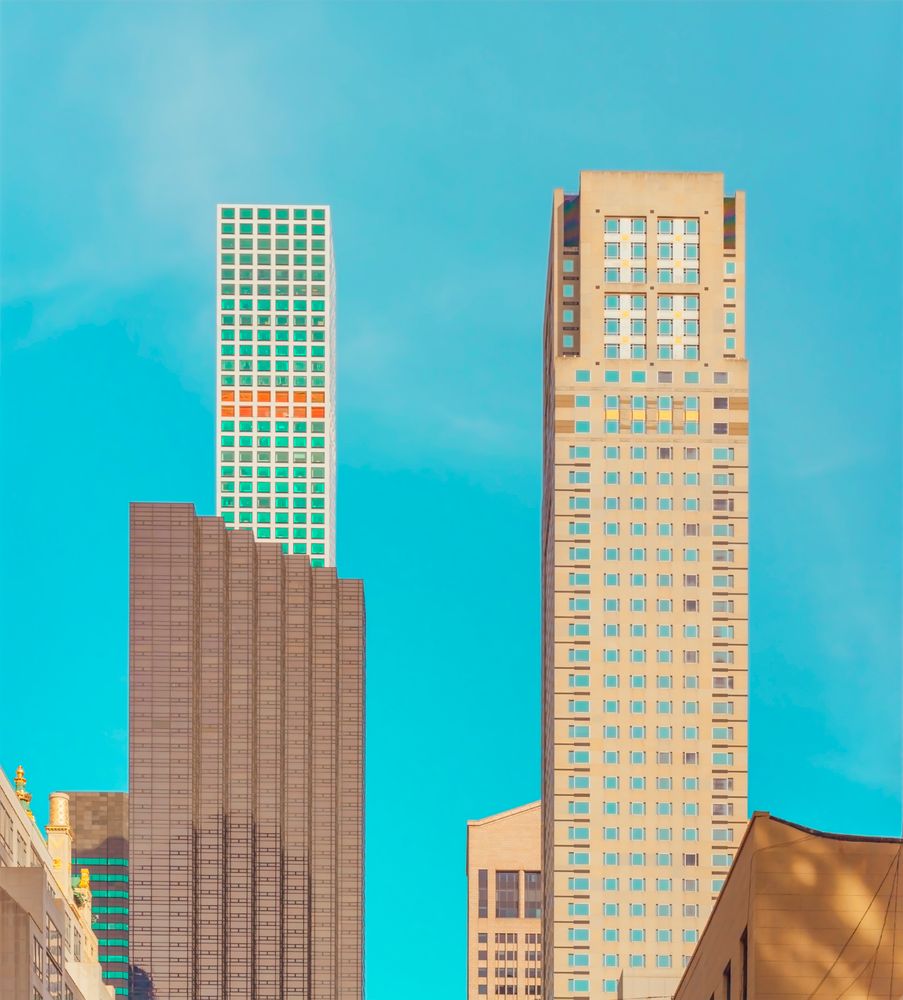 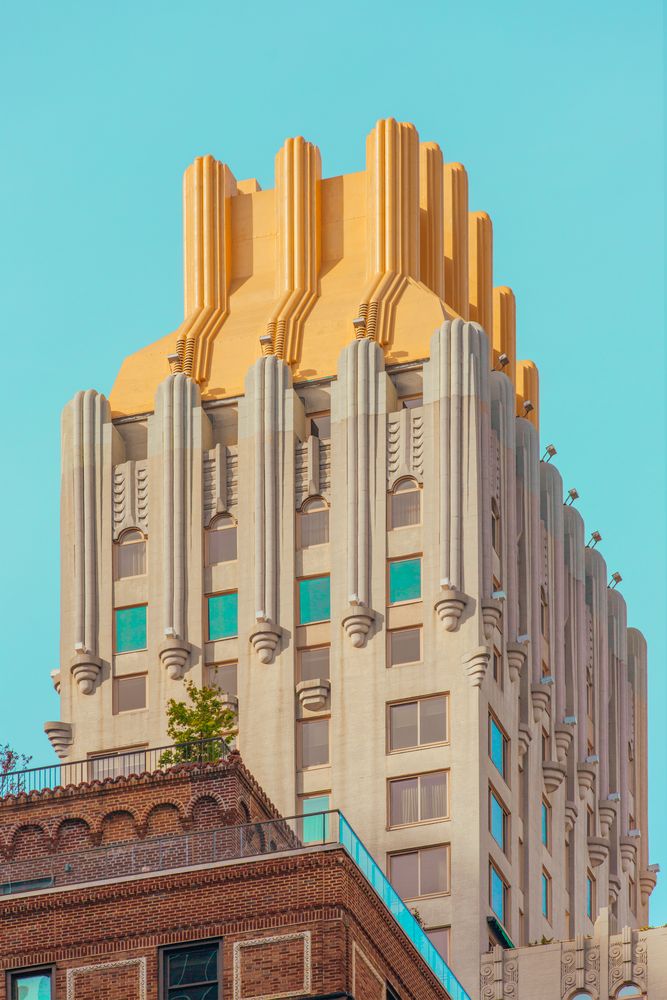 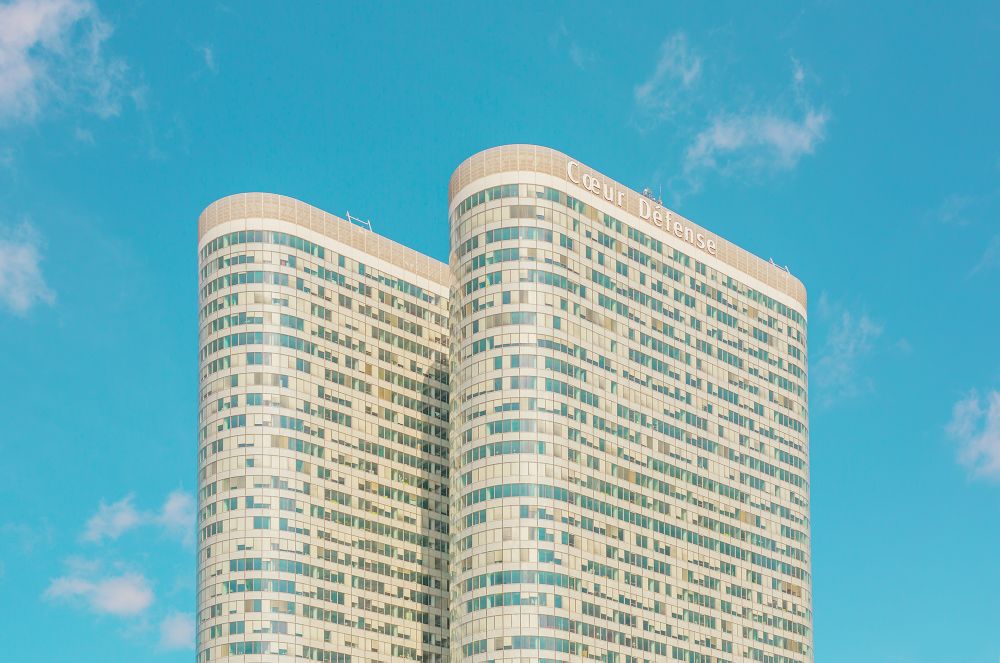 “With undeniable efficiency and precision, Thomas’ work offers us a redeeming vision of the architectural monument. Initially, as an adventure of light projected onto clean geometries. Then, beyond this frontal and luminous glance, we discover the documentation of functional objects that enjoy the happiness of space and frozen time.” – Xavier Soule, Président at Agence VU’ & Galerie Vu’, Paris

“In this work, Gesche Wurfel approaches the vital problems of memory and time in a direct manner, looking at the vulnerability of our recollections to inadvertent alterations that happen in the brain. This affects us not only personally but leads to the instability of history in general, as our collective story is constantly being reshaped or erased in order to serve the present. By using long exposures, Wurfel is able to visually express the negligence of human beings towards the past, while appealing to our senses by taking advantage of photography’s instant intelligibility and physical immediacy. This brilliant work communicates a clear and important message on the subject and brings a unique perspective to our sense of history.” – Mutsuko Ota, Editorial Director at IMA Magazine, Tokyo 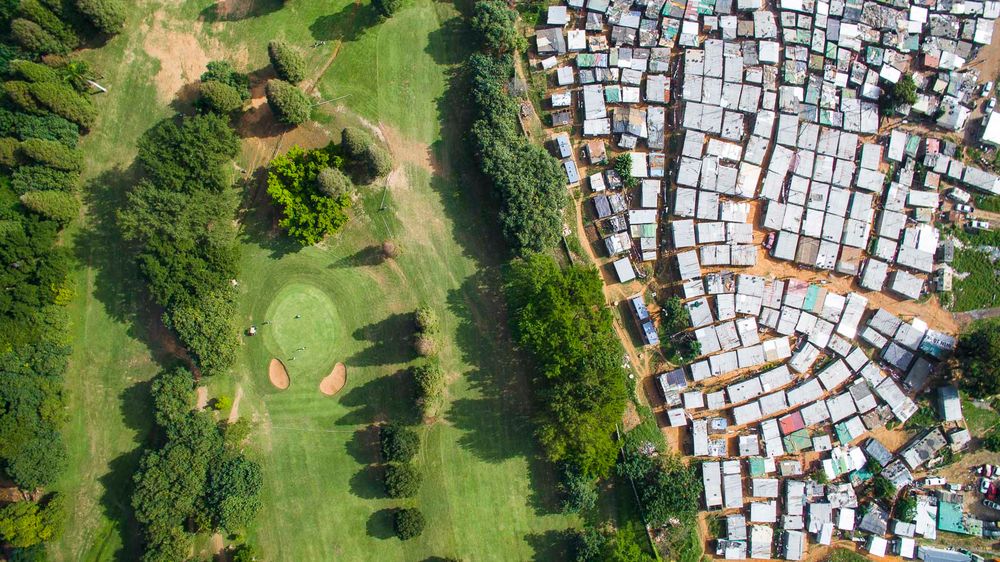 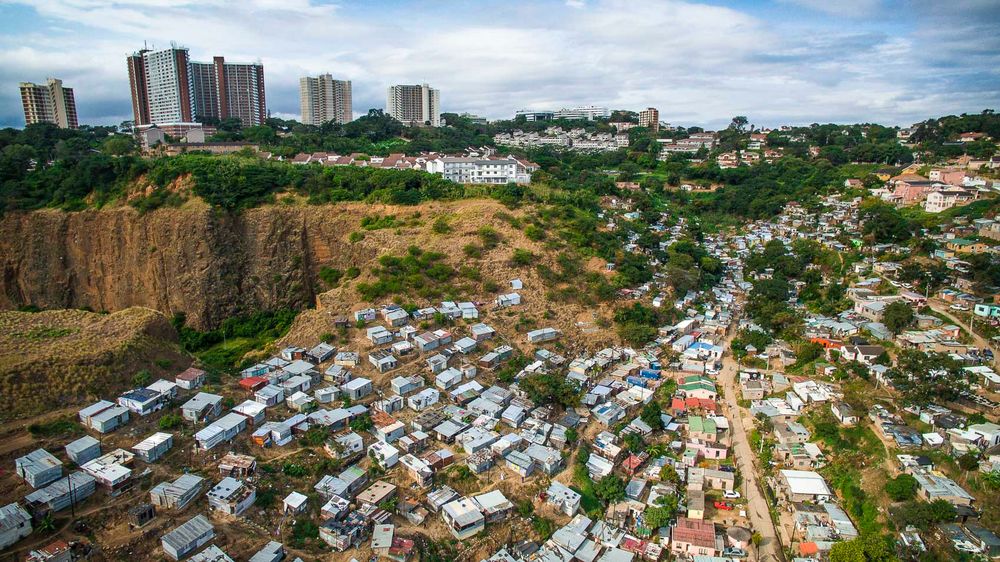 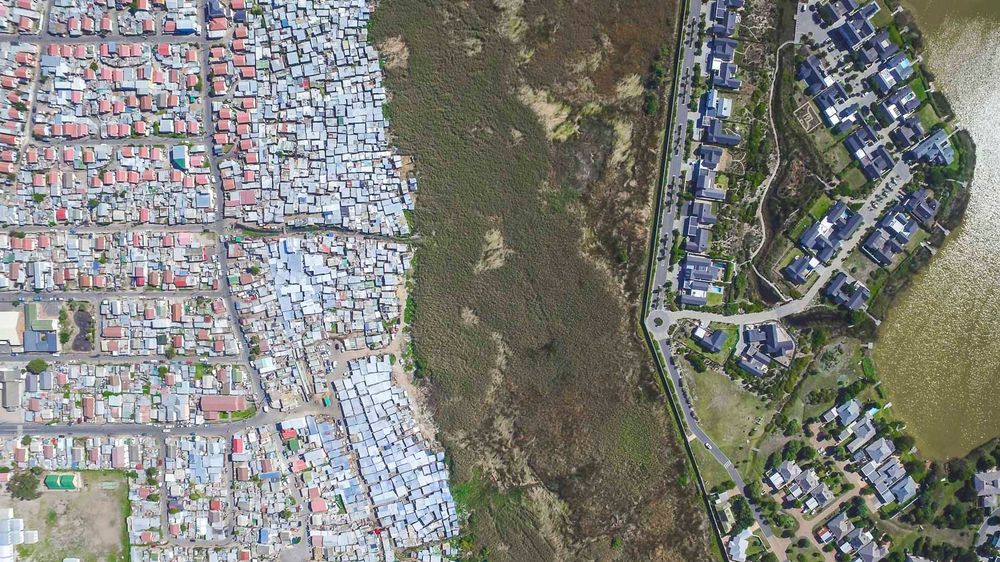 “Photographer/activist Johnny Miller has developed a very clever, fresh strategy to make us aware of the still startling divide among rich and poor, white and black, in post-Apartheid South Africa. By using a drone to photograph social/geographical borderlines in multiple communities, he delivers the information with instant clarity and visual impact. And by writing compelling, fact-filled captions for each photograph, he encourages deep reading and understanding about the current state of affairs and inequality in these still-divided communities.” – Jim Casper, Editor-in-Chief at LensCulture 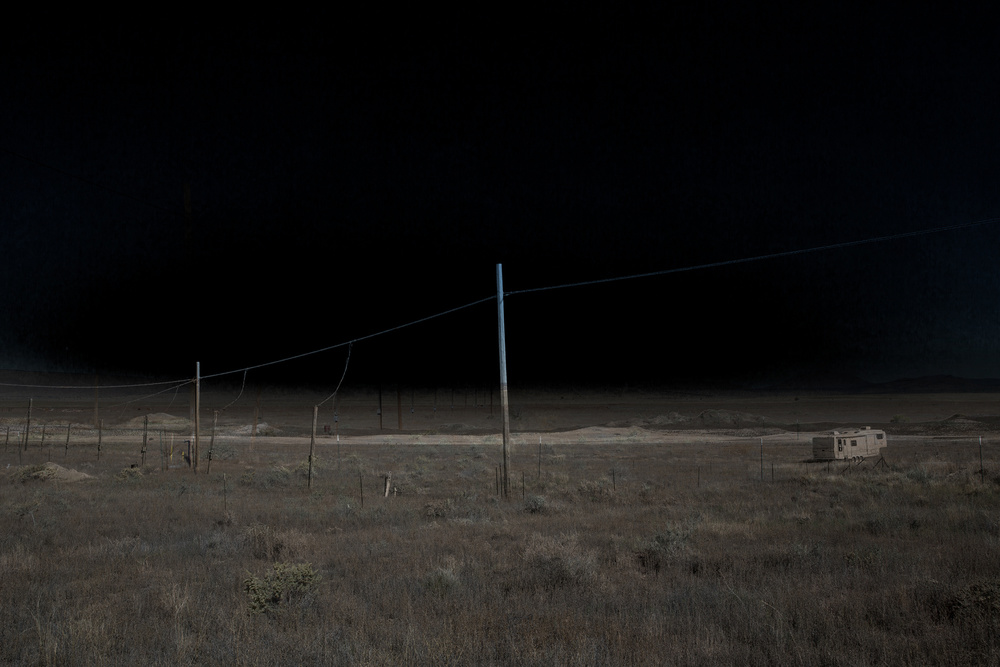 “I WILL BUILD A GREAT WALL” — Donald Trump. © Tine Poppe 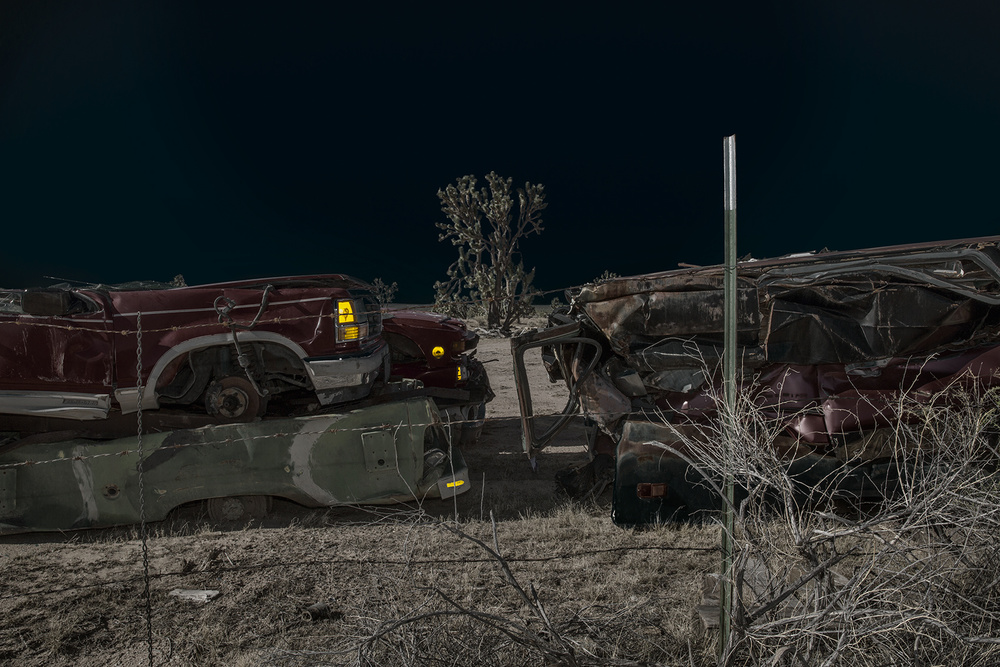 “IT IS BETTER TO LIVE ONE DAY AS A LION THAN 100 YEARS AS A SHEEP” — Donald Trump (and Benito Mussolini). © Tine Poppe 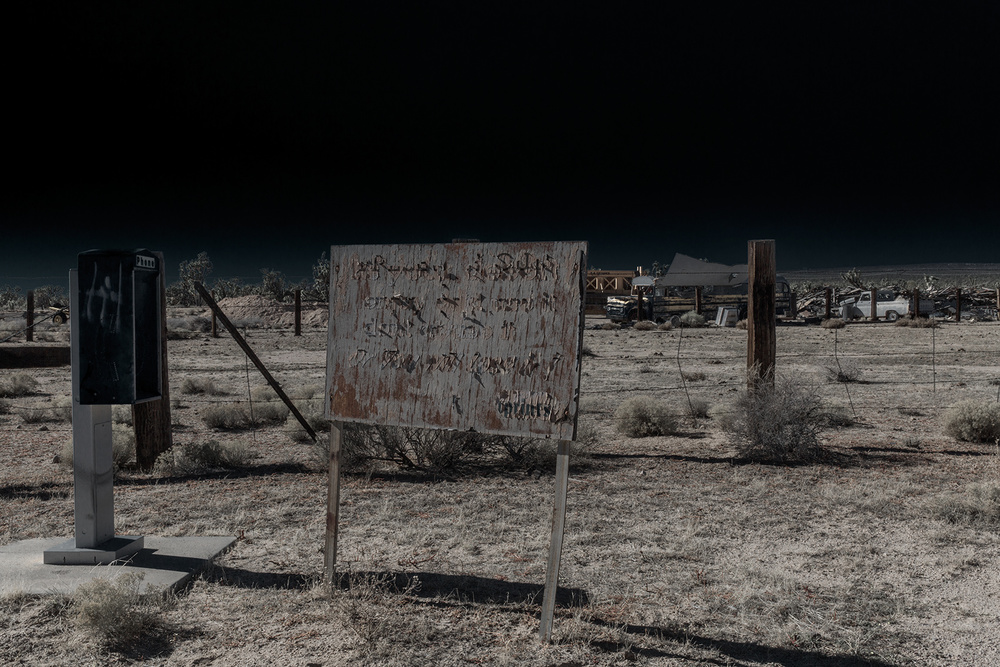 “THE BEAUTY OF ME IS THAT I AM VERY RICH” — Donald Trump. © Tine Poppe

“Tine Poppe’s work is a combination of fiction and non-fiction, of surreal landscapes and highly charged political quotations, of a haunting, almost nightmarish present and a dystopian future. She plays with photographic genres in clever and disturbing ways. In fact, she is one of the few photographers to be highly political without concentrating on the faces of the candidates during this recent US election season. As a result, her work is both local and global in its stance.” – Fred Ritchin, Dean of the School at the International Centre of Photography, New York City 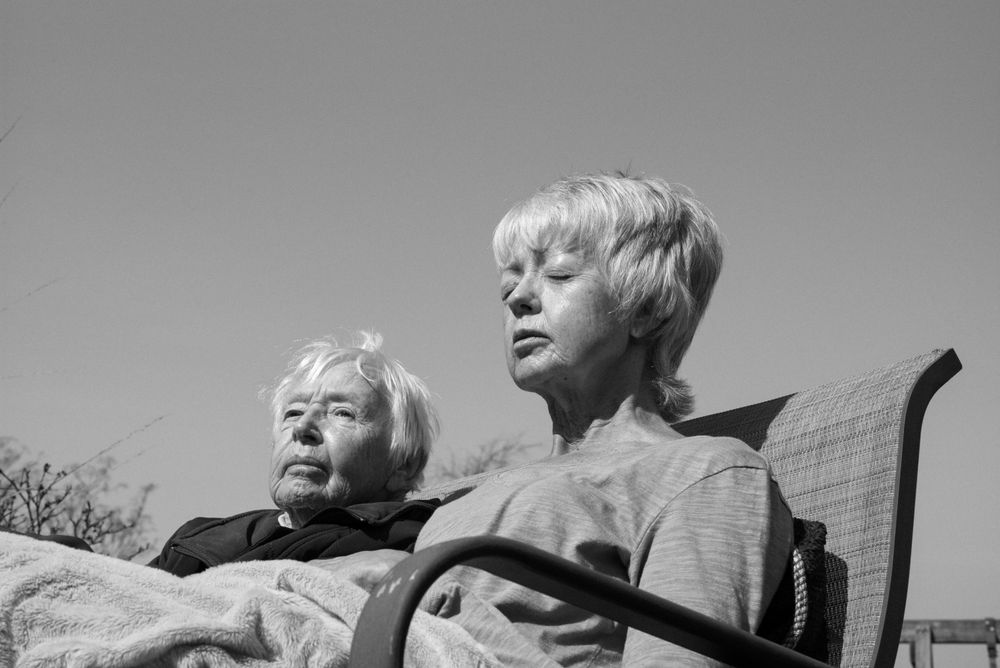 Sun Tanners. Mom and my grandma getting some sun on a warm winter day. © Zachary Roberts 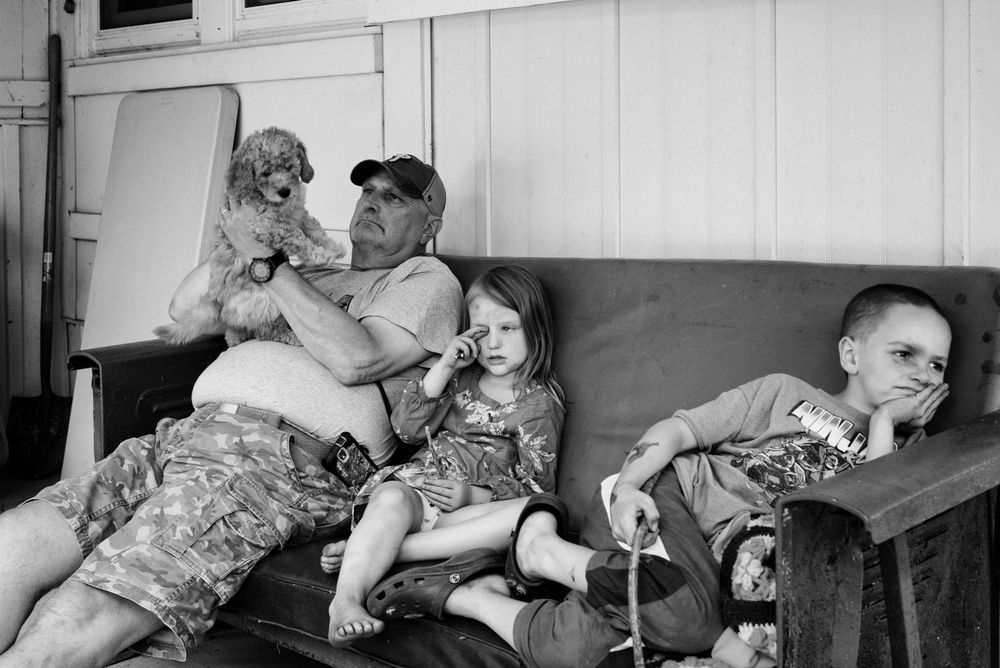 “Zachary’s work made me stop in my tracks, especially the Amish work. Not only did I want to see more, it truly felt like he was telling a story. There were so many talented photographers in this contest, so many that really captured a spirit, had skill, and had a command of storytelling. But not only did Zachary’s story seem incredible poignant for the work he presented here, there was something about this one particular photo, the one of the Amish boys watching the elder play a baseball-like sport, that seemed so naturally poetic that I wanted to see more. And that is really what I wanted to do with this, really look at a photographer that I felt was onto something, and this idea of identity in the American Family, something that is so increasingly at question with this past election and whole campaign season, really drew me to Zachary’s work.” – Evan Pricco, Editor-in-Chief at Juxtapoz Magazine