This weekend (16th April) marks the eighth Record Store Day, a day dedicated to independent record stores and celebrating all things vinyl. New and exclusive releases from artists both big and small are part of the activities, making it the perfect day for discovering something new and previously unheard. One such release is TVC 15 by David Bowie. Originally released in 1976 on the album Station to Station, 2016 marks the single’s 40th anniversary; a fitting tribute to the star who passed away early this year.

Aside from the music, David Bowie is perhaps best known for his style. Constantly reinventing himself (Madonna’s got nothing on Bowie), he went from a mod teen to hippy to his various alter egos – Ziggy Stardust, Aladdin Sane and Thin White Duke. Known for his theatrical and flamboyant style, Bowie was the ultimate androgynous style chameleon. His iconic early looks spanned skintight patterned knitted jumpsuits, a mass of red hair, knee-high patent boots – and of course – that lightning bolt across his face that defined Aladdin Sane.

Not one to stick to a look for too long, he moved on to Thin White Duke, adopting louche suiting and tailoring that has had an undeniable influence on contemporary menswear. His impact on the world of music, fashion (the likes of Balmain, Hedi Slimane, Jean Paul Gaultier and Lanvin have all referenced his style in their collections) and popular culture has been huge – and will continue. 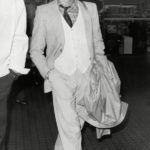 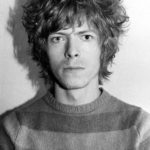 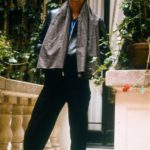 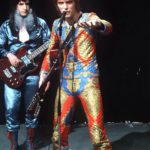 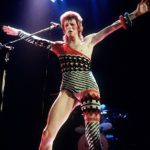 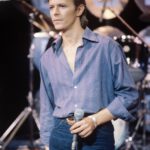 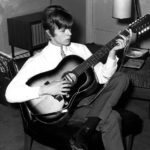 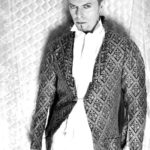 Your Guide to Black Friday 2018

VEJA: Introducing the Sneaker Brand Shaking up the…

An Interview with Layers & Leather