Heading into the final weeks of what has been an astonishing year, many of us have already started looking forward to what fun 2017 will throw up. From Tate Britain’s most comprehensive exhibition yet of the works of David Hockney to the return of Trainspotting, 2017 is shaping up to follow on nicely from 2016. But before we start wishing time away, AllSole takes at the cultural events you need to see before 2016 is over.

The biannual fair returns to Miami this weekend, inviting collectors and enthusiasts alike to explore a diverse selection of exhibitions from industry-leading contemporary designers and pioneering artists. Highlights at Design Miami/ 2016 include Audi’s The extra hour by LEGO, featuring commissioned installations by designers and architects including Bjarke Ingels, Reed Kram and Konstantin Grcic; FENDI’s The Happy Room, an interpretation of a modular VIP room; and Louis Vuitton’s Objects Nomades, which reinvents the brand’s Art of Travel by exhibiting such emblematic creations as the Stool l by Atelier Oi, the Cocoon by the Campana Brothers, the Bell Lamp by Barber & Osgerby, the Concertina Table, and the Lounge Chair by Marcel Wanders.

Now in its second year at London’s Southbank, the London Illustration Fair will once more showcase, support and champion the work of illustrators, collectives, companies, galleries and creative start-ups based in the British capital and beyond. This year’s line-up notably includes works by Icelandic-born artist Kristjana S Williams, Uruguayan mixed-media creative Guida Iafigliola, and Sheffield-based illustrator Jonny Wan.

London’s Tate Modern presents the first retrospective exhibition of modern American master Robert Rauschenberg since his death in 2008. This much-anticipated show will bring together pieces spanning the six decades of Rauschenberg’s career including many major international loans not before seen in the United Kingdom.

Milan’s Fondazione Prada introduces its new Osservatorio space with Give Me Yesterday, an exhibition exploring contemporary photography and its role in the visual landscape through the work of 14 Italian and international artists. Located in Milan’s Galleria Vittorio Emanuele II, the Fondazione’s new space is located across the fifth and sixth floors of one of the Galleria’s main buildings and was rebuilt following the bombing of southern Milan during the Second World War. 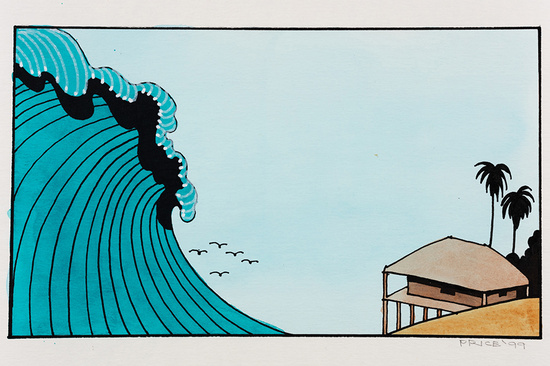 Perhaps best known for his ceramic cups, a new exhibition at London’s Hauser & Wirth Gallery looks at both the ceramic art and drawings of Ken Price, one of the pioneering figures of 20th century ceramic art. Drawn from a private collection in the US, the collection features over 180 works spanning over 40 years and reveals Price’s brilliantly eclectic vision. 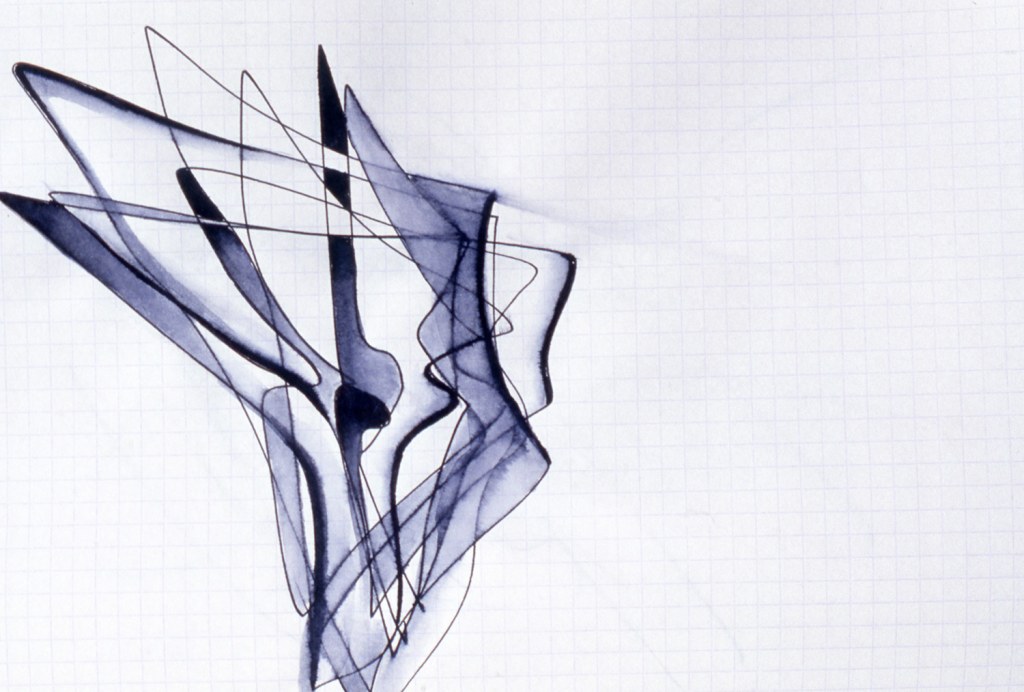 Widely regarded as one of architecture’s pioneering figures, the art world was stunned this year by the passing of Zaha Hadid. The Serpetine’s Sackler Gallery presents an exhibition revealing Hadid as the visionary artist she was through calligraphic drawings and rarely seen private notebooks. The exhibition was first conceived with Hadid herself and takes place in an extension that was one of Zaha Hadid Architects’ first permanent buildings in central London.

Inside: Artists and Writers in Reading Prison (to 4 December)

Shut since 2013, HM Prison Reading opens for the first time to the public as artists, writers and performers celebrate the prison’s most notorious inmate, Mr Oscar Wilde. Ireland’s literary icon was sentenced to two years’ hard labour here in 1895, and his experiences in the jail would go on to inspire one of Wilde’s most influential works, “The Ballad of Reading Gaol”. The exhibition, ending this weekend, looks at the suffering Wilde went through at the prison with installations of new works by artists including Marlene Dumas and Steve McQueen.

Euro 2016: Europe’s 11 Most Stylish Footballers of All Time

The Art of the Espadrille with Castaner