Making it through the doldrums of winter once Christmas and New Year celebrations have been and gone is never easy. It might seem a long way away right now, but summer is just around the corner and sometimes a planned city break is all you need to keep your motivation levels topped up before the mercury begins to rise. With this in mind, AllSole’s editors have criss-crossed their beady eyes across Europe to suggest five destinations for a restful European city break to look forward to in 2017.

Tucked away in Italy’s heel, Puglia is perhaps best known for its coastline along the Salento peninsula or the historic Roman city of Lecce. But while tourists all too frequently dash over to Lecce, Gallipoli and the southern areas after arriving at Brindisi Airport, they often miss out on the region’s charming medieval hilltop towns, stunning coastline and the abounding olive groves that define the countryside.

We suggest to make the most of the Puglian countryside at Masseria Moroseta, a B&B nestled in the region’s hills a short 3km drive the from the hilltop town of Ostuni and just 30 minutes from Brindisi Airport. Designed in the style of a traditional Puglian farmhouse and built using local materials, Masseria offers the chicest stay in Puglia with its clean, minimalist, contemporary décor. Its private location and vistas of the surrounding landscape give the respite you dream of when going on holiday but very rarely achieve. 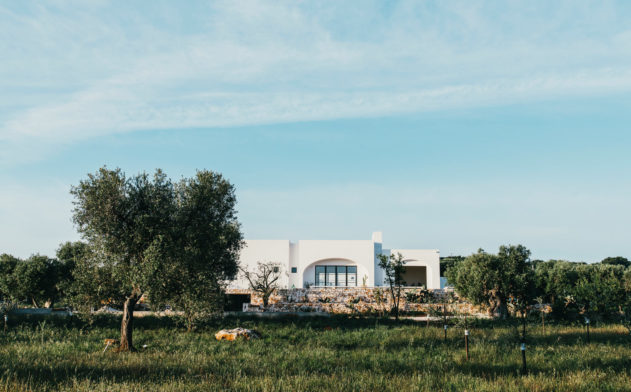 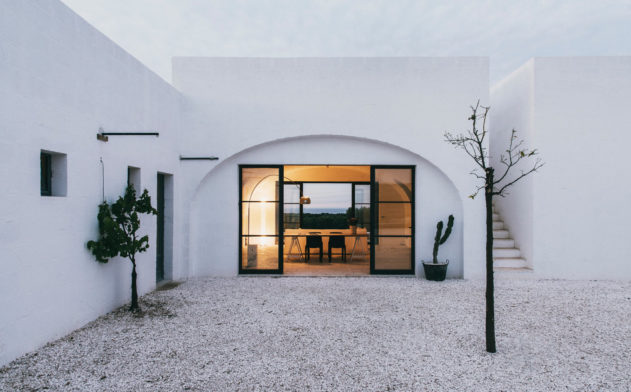 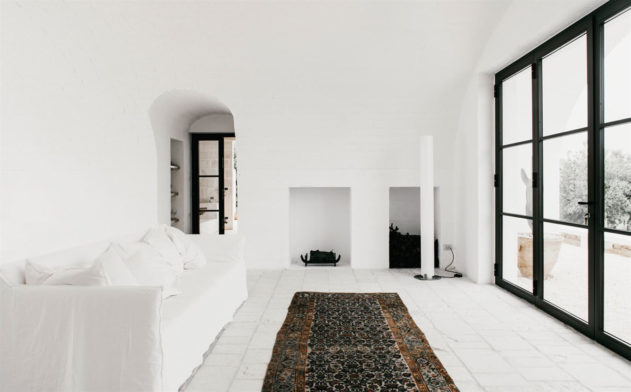 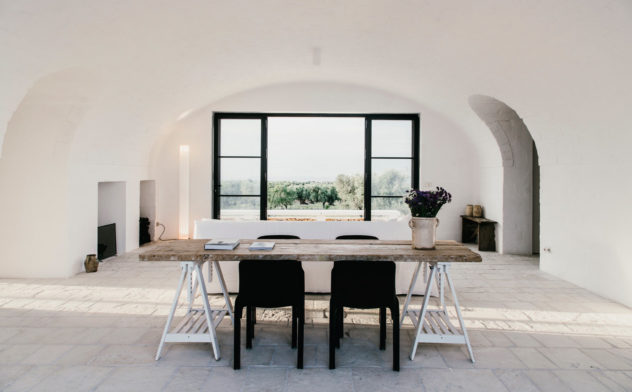 Since the fall of the infamous Wall in 1989, Berlin has established itself as one of Europe’s most vigorous creative and culture cities. Whether you are drawn to the city for its hedonistic nightlife at such world-renowned venues as the SO36 club, its tumultuous history, or for the tranquillity of its many parks and green spaces, Berlin caters for all its visitors.

Berlin’s Michelberger Hotel in many ways encapsulates the varying facades of the city itself. Each room features a unique design split into six categories (Cosy, Loft, Luxus, Hideout, Band & The Big One), all offering a comfortable, homely stay in Germany’s capital city. For visitors seeking to escape the busy city after hours, the hotel offers a bedroom, bathroom and sauna concealed from the outside recently created by Danish architect Sigurd Larsen. Constructed using natural wood and flooded with natural light by day, the self-contained space offers enough space to host a family or three friends. 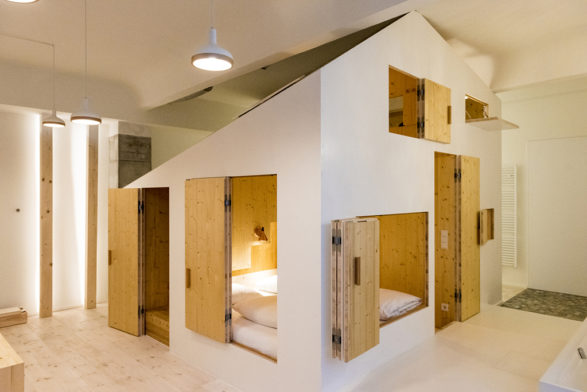 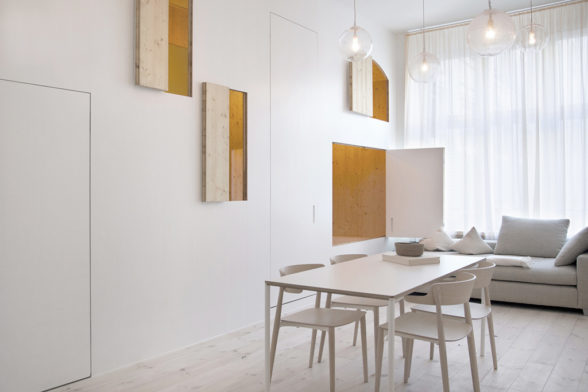 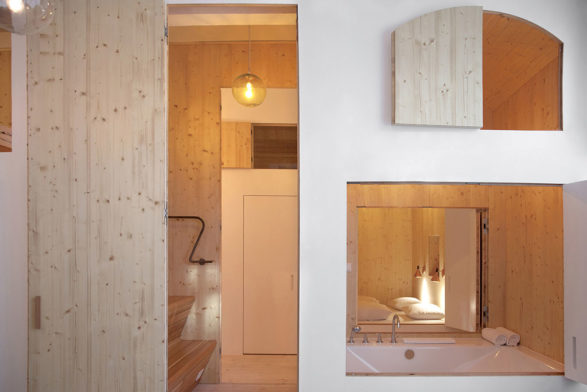 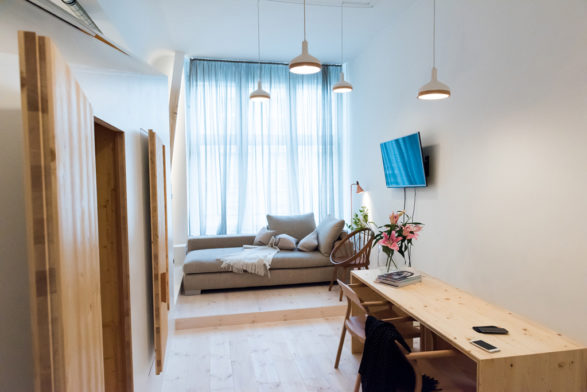 Images property of the Michelberger Hotel

The size and breadth of Paris means that each and every visit to the city never fails to reveal a new layer of its life you haven’t yet encountered. The lens through which you see the city can often be initiated by your holiday base, so selecting a hotel or apartment that matches what you are looking to get out of your stay is crucial.

The Koti hotel at the Institut Finlandais brings the Finnish holiday experience to the City of Lights through a series of wooden cabins available for rent on Airbnb. Created by designer Linda Bergroth with typically Finnish minimalist décor, the cabins centre on a communal dining area where guests are treated to a communal Finnish breakfast each morning. 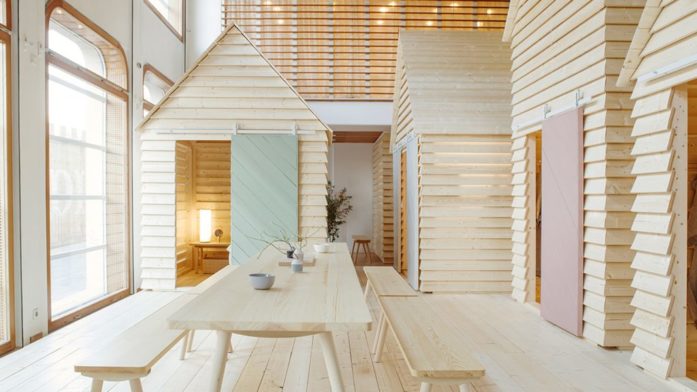 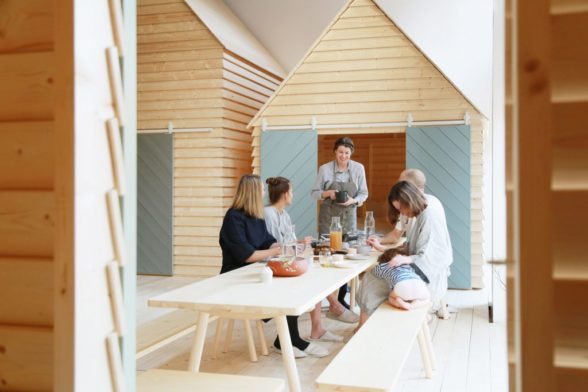 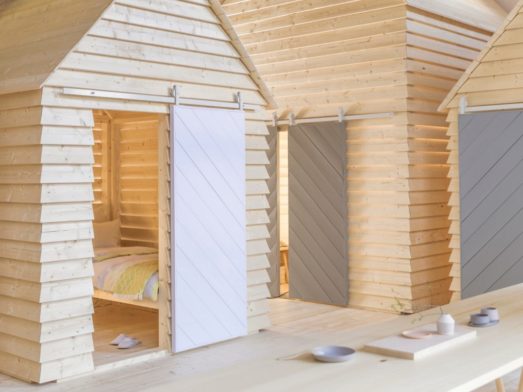 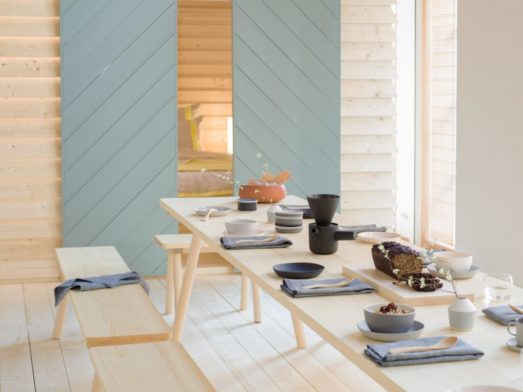 Despite offering an appealing blend of great weather, culture and affordability, Lisbon is still too frequently overlooked in favour of Europe’s better known cities. That said, the city’s reputation as one of Europe’s most fulfilling city breaks is growing quickly—and rightly so. With a population of 550,000 (a seventh the size of a city such as Berlin), Lisbon is known for its warm, welcoming locals who quickly allow the city to feel like a home away from home.

Among the city’s most welcoming establishments is O Apartamento. Established by Creative Director Armando Ribiero, O Apartmento is an experimental apartment that is also a gallery, workshop and dining space inviting similar creative minded people from around Europe and the world to come together and share ideas. 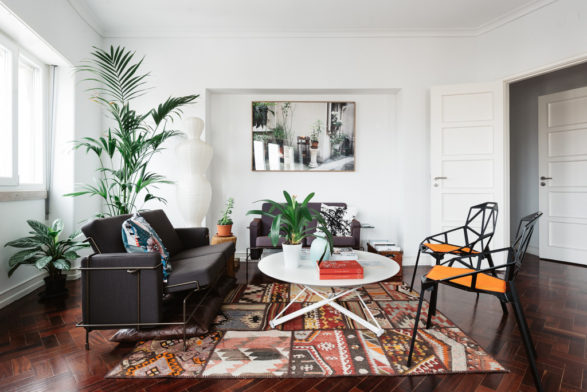 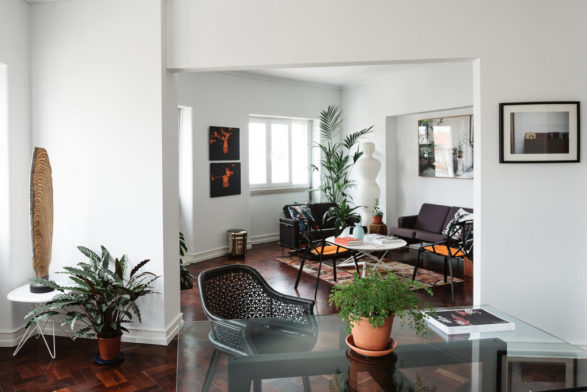 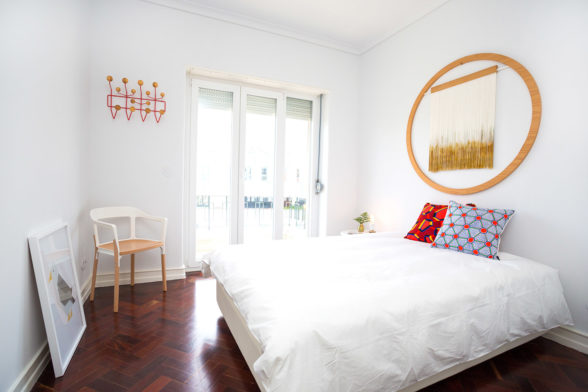 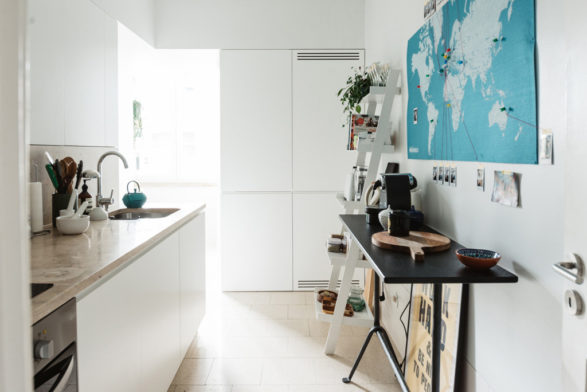 An undiscovered gem in the southeast of Poland, Lublin is the region’s second biggest city and is celebrated in Poland for its vibrant cultural centre. After being ravaged during WWII and the communist period that followed, the city’s rich historic centre, the Rynek, is quickly being revitalised and local creatives are reinvigorating Lublin with a new generation of trendy clubs, bars and restaurants.

A prominent example of the city’s regeneration is the Perła Brewery Apartments. Recently renovated by Warsaw-based architects Projekt Praga, the former brewery has been reimagined as seven apartments with large, open plan layouts sharing a pared-back layout making the most of the building’s array of windows and natural light. Guests are, quite appropriately, greeted with local beer and will benefit from a centre location a stone’s throw away from a nearby outdoor cinema, the Perlowa Beerhouse and Lublin’s historic centre. 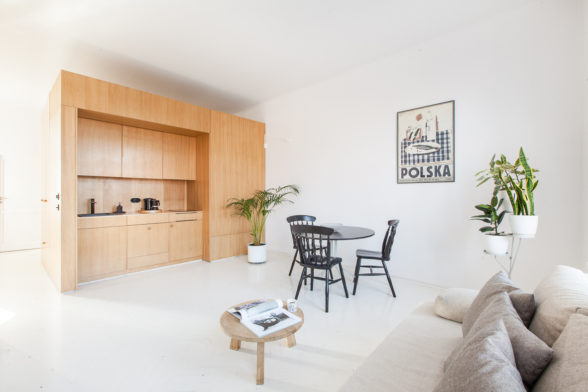 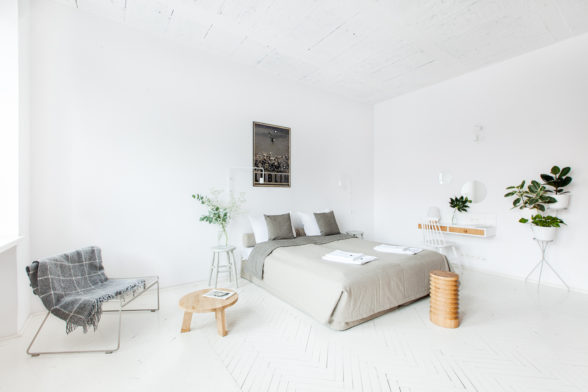 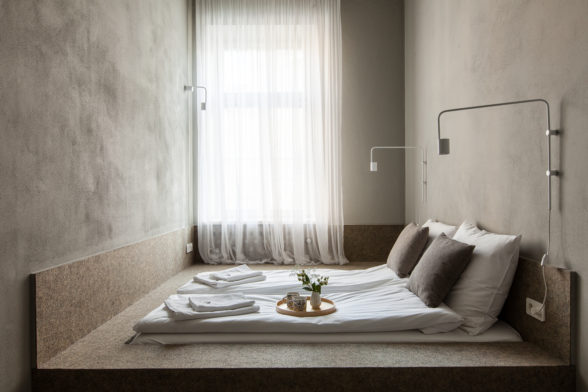 Purple: Celebrating the Life and Work of Prince

An Interview with AllSole Manager Sara-Louise

Asics Gel-Lyte III: The Making of a Sneaker Legend