Founded in 1966 in California by brothers Paul and James Van Doren, Gordon Lee and Serge D’Elia, the first Vans store was opened under the name The Van Doren Rubber Company, manufacturing shoes and selling them directly to the public. On that first day, twelve customers bought Vans deck shoes, which are today known as the ‘Authentic’.

In the 1970s, the company grew, and became the shoe of choice for California’s skateboarders, due to its ruggedness and sticky sole. In 1975, professional skateboarder Tony Alva and skateboarding figure Stacy Peralta designed the now-famous Vans Era; the Vans Slip-On soon followed in 1976 and the Vans Sk8-Hi in 1978. In the 1980s, the brand started to create shoes for skateboarding, wakeboarding, motocross and surfing.

Now Vans trainers enjoy iconic status around the world, known for their durability and classic styles with a laidback attitude. The brand has gone from strength to strength and is now one of the most popular shoe brands on the market. The new season’s stock of trainers has gone beyond the simplistic block colour style, and is now incorporating a multitude of different materials, prints and patterns.

Read about the best Vans collabs of all time on the AllSole blog. 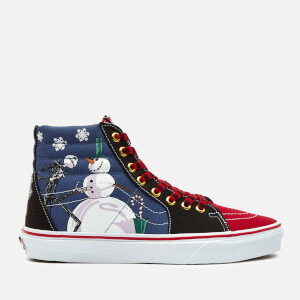 Vans X The Nightmare Before Christmas 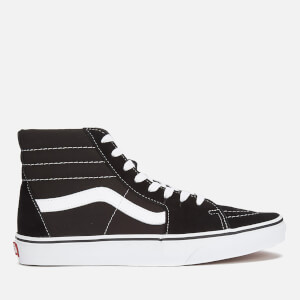 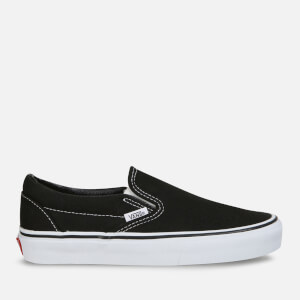 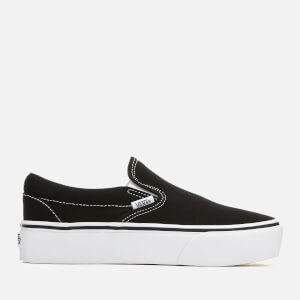 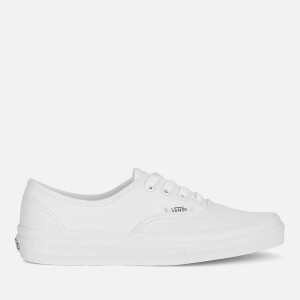 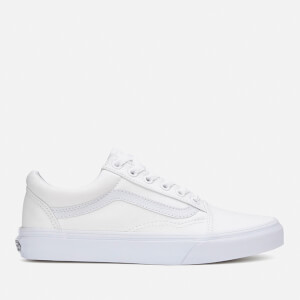 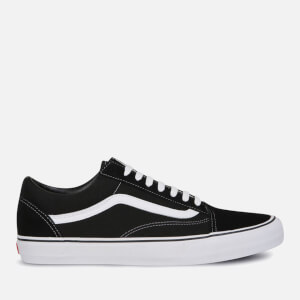 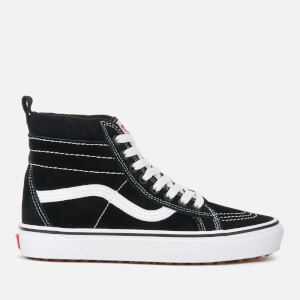 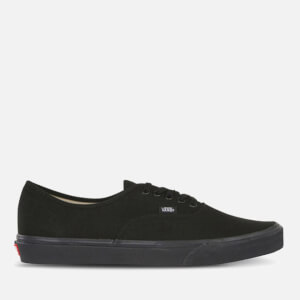 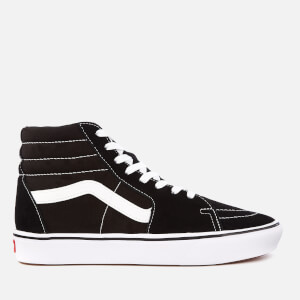 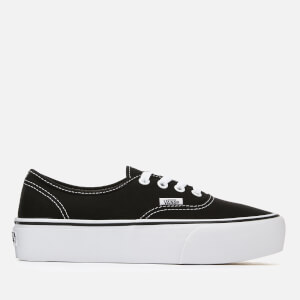 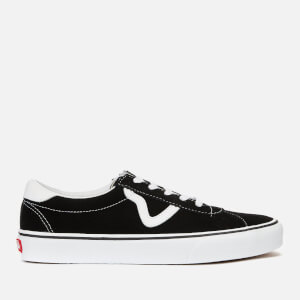 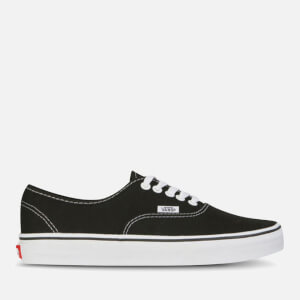 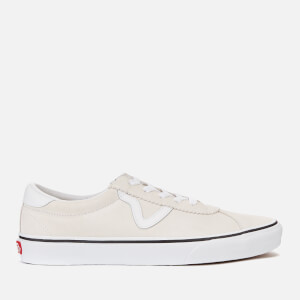 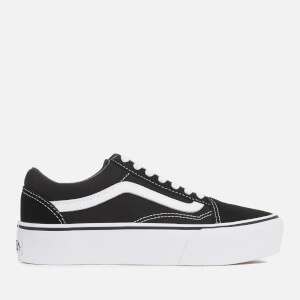 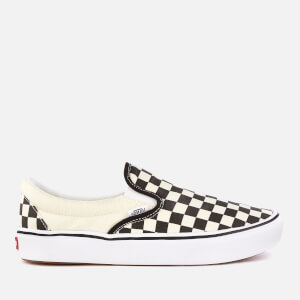 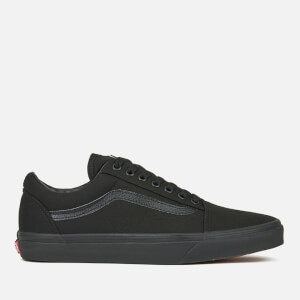 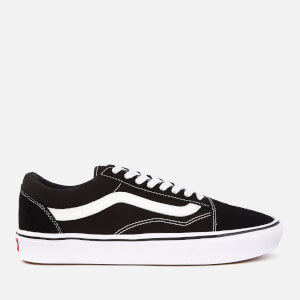 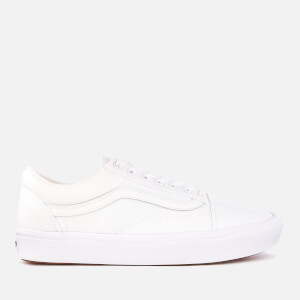 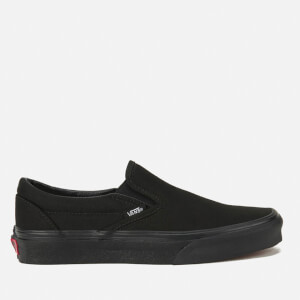 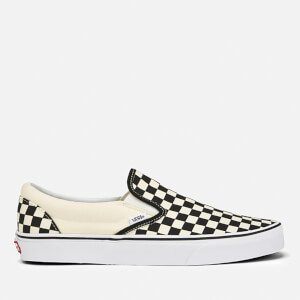 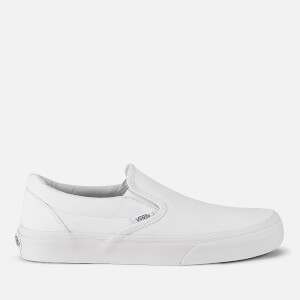 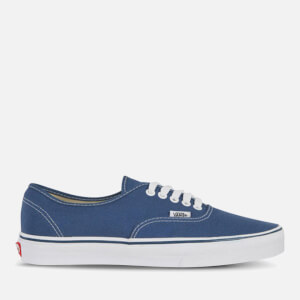 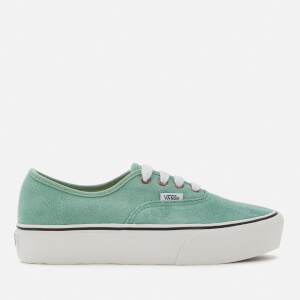 Added to your basket

Sorry, there seems to have been an error. Please try again.

Subtotal: ( items in your basket)