Today a ubiquitous fashion staple constantly being evolved by the world’s leading footwear brands, the tennis shoe was developed from humble beginnings as a simple rubber-soled plimsoll that underwent little or no development in its infant years. The biggest advancement for the plimsoll tennis shoe in its earliest years came in 1839 with Charles Goodyear’s invention of the vulcanisation process; Goodyear treated traditional rubber with chemicals to create vulcanised rubber, a material that was more heat-resistant, durable and with greater elasticity than traditional rubber, properties perfect for use in rubber soles. For over 100 years tennis players opted for vulcanised rubber plimsolls to navigate the court, including styles such as the classic Keds sneaker introduced in 1916, the Converse All Star which was introduced one year later, and the Jack Purcell trainer created by the B.F. Goodrich Company of Canada in an homage to the iconic badminton player and which would later be purchased by Converse. 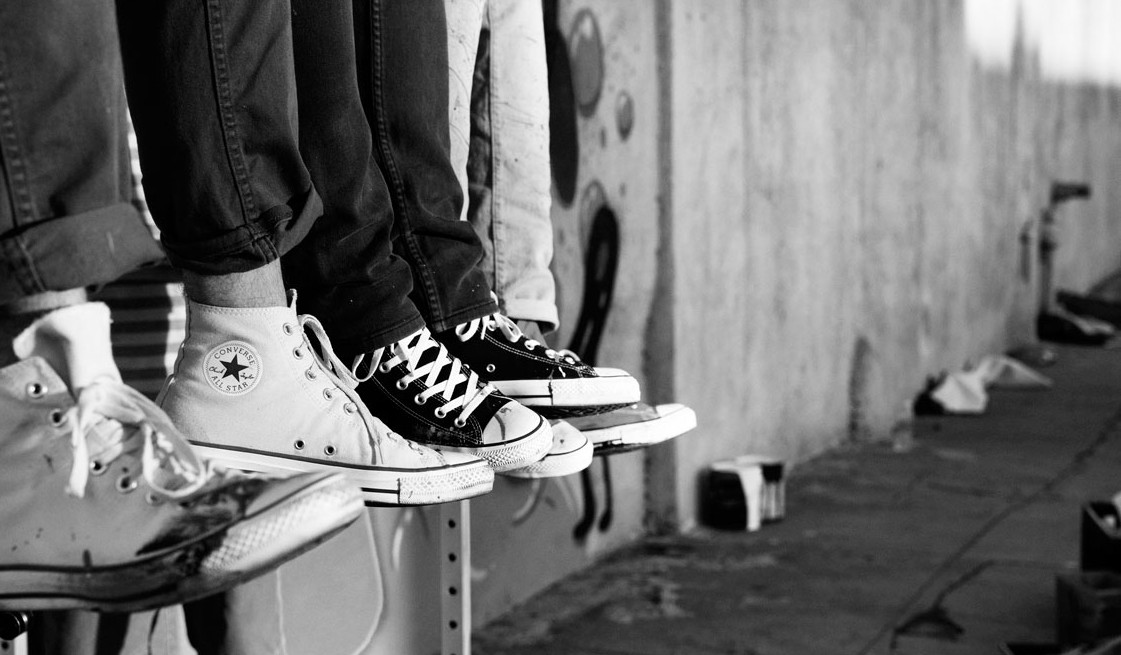 Yet by the 1960s, the wave of political and cultural change that washed over the world caught up with tennis when French player Robert Haillet became the first player endorsed by adidas to wear a brand new leather shoe. The adidas Robert Haillet sneaker was set on a classic rubber sole but featured a leather upper, providing Haillet with greater stability and support in the foot. Only six years after having the shoe created in his name, Haillet retired from the sport, leaving adidas with the task of finding a new face for its revolutionary leather tennis shoe. Two time Grand Slam-winning American player Stan Smith, at that point the finest tennis player in the world, was the ideal replacement and took the shoe under his aegis from the 1971 season. As Smith’s star rose, Haillet’s would fall and while both their names were seen on the shoe for a couple of years, Haillet’s name was eventually evolved off the shoe—making way for the now-iconic adidas Stan Smith tennis shoe. Over the next few years small improvements were made at the prompt of Smith, including a non-moving tongue and the now-famous heel padding which was supplied to give Smith with greater protection at the Achilles. Stan Smith won both of his tennis Grand Slams wearing the leather Stan Smiths, cementing their status as the most famous tennis shoe in history.

The adidas Stan Smith marked the beginning in a revolution in the construction of the tennis shoe. K-Swiss and Puma were two of the first competitors to follow with leather tennis trainers, while Bill Bowerman’s recently established Nike had been experimenting on ways to improve athletic footwear since its very inception. Nike eventually looked to leather when designing its famous Nike Wimbledon trainer, worn by John McEnroe. Over the next three decades, footwear brands continued to innovate on the tennis shoe, trying new materials such as suede and synthetic mesh to create a shoe that was lightweight and flexible while providing stability and support. 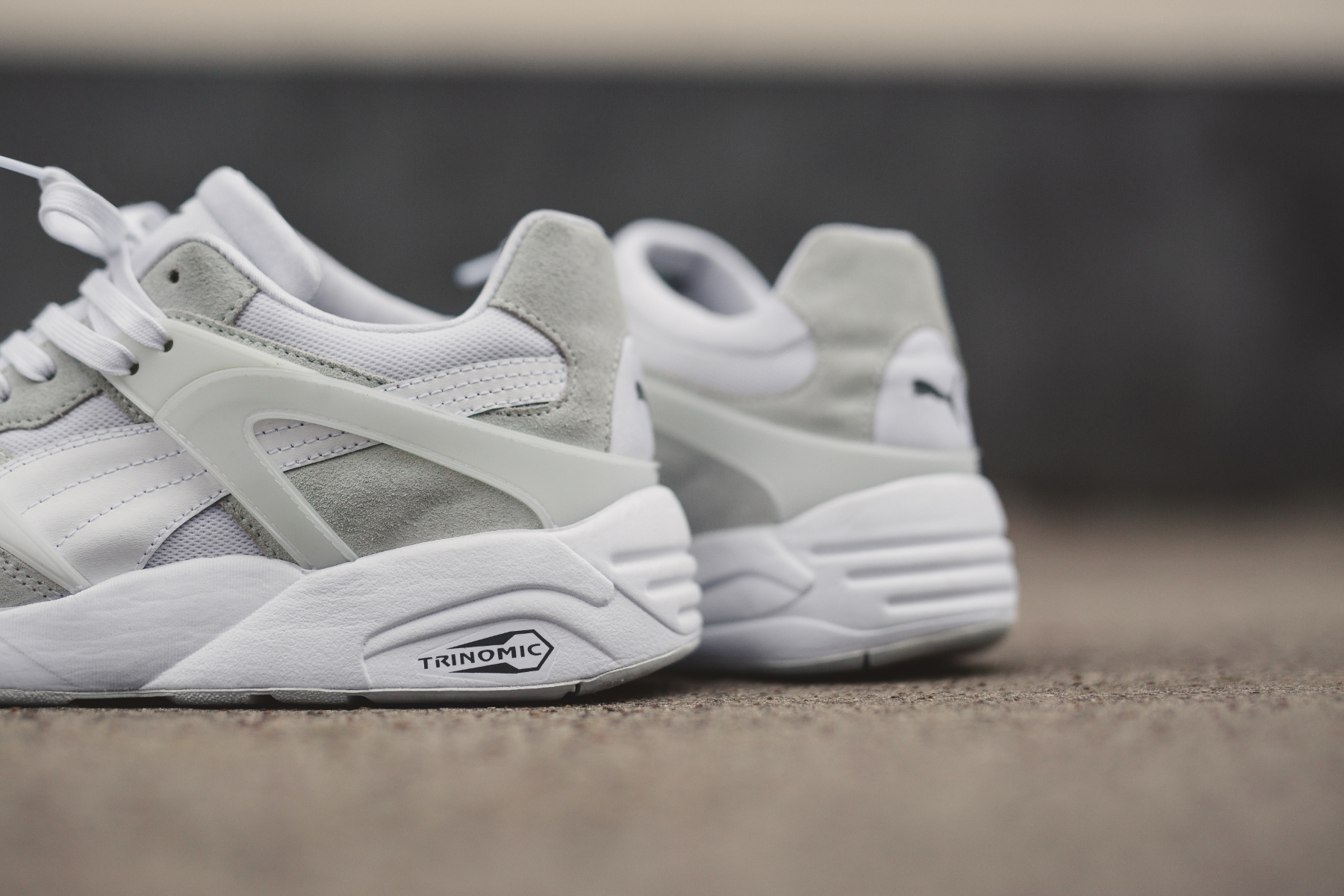 As tennis sneakers became increasingly lightweight, comfortable and technical, thousands of amateur runners in the 1970s started to realise that the innovations in the tennis shoe could be used to improve their running performance. Before long, tennis shoes were being worn for all occasions—sporting or otherwise—and high-end designers including Calvin Klein picked up on the taste for tennis sneakers, combining it with ‘70s disco fashion to create on-trend trainers with satin uppers, sequin details and platform soles designed more for the dancefloor than the tennis court. Through the late 20th century and well into the 21st century, tennis shoes have continued their ascent in popularity in the fashion world. But while the late 20th century saw designers experiment with the stylistic potential of tennis shoes—trying out new colours, materials, prints and soles in their designs—the 21st century has seen designers revert to the classic tennis shoe silhouettes of the ‘60s and ‘70s. The classic adidas Stan Smith silhouette was re-launched to huge success in 2014, the classic Converse monochrome editions continue to be among the brand’s bestselling shoes, and Keds’ timeless low-top tennis trainers—worn by international champion tennis players in the 1920s—remain virtually the same until this day.

Shop the AllSole tennis shoes edit for our choice of this season’s finest styles by the brands defining the future of the tennis shoe: Shop Now.

The Most Expensive Trainers of 2016

An Interview with Layers & Leather