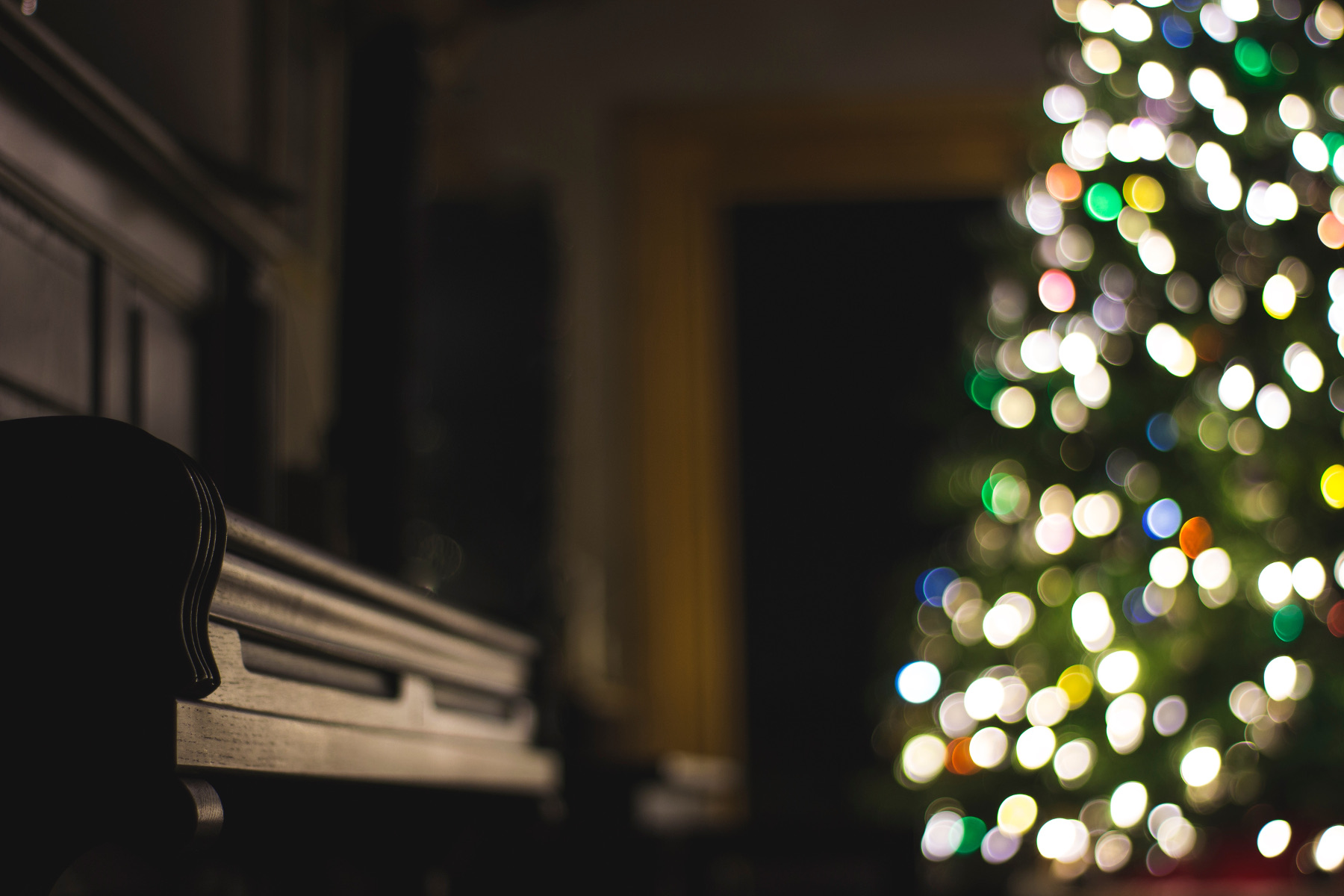 With just over a week to go, the festive atmosphere is mounting towards its dramatic crescendo on 25 December. Christmas music is now all encompassing, blasting out of your preferred radio station, office speaker, department stores, even squeezing its way between your favourite TV programmes.

While most of our festive playlist is made up of songs from the middle of the 20th century, every year new artists take a stab at capturing the season’s mood in an attempt to add a Christmas number one to their list of accolades. While we are hungry to for new Christmas hits to broaden the songs we have on repeat in the weeks leading up to Christmas, many an artist from Justin Bieber to Lady Gaga has failed to put together a half decent festive tune in recent years. Rather than settling for this year’s batch of modern takes on the classic Christmas single, here at AllSole we’re looking abroad to expand this year’s playlist with the best Christmas songs from around the world.

In the Anglophone world, Christmas and hip hop aren’t generally the best combination for a Christmas hit single. In Denmark, however, that certainly seems to be the case. Often described as pioneers of Danish rap music who released the first Danish language rap album in 1988, MC Einar’s ‘Jul Det’ Cool’ is today the country’s most played festive song. With lines which include ‘Let the hygge begin’ and describing ‘the annual migration up and down Strøget’, this is a song that truly manages to encapsulate a classic Danish Christmas.

Like Denmark’s ‘Jul Det’ Cool’, Band Aid and many other Christmas classics, Adolphson & Falk’s ‘Mer Jul’ came about as a product of the 1980s. Something like a Swedish answer to Jona Lewie’s ‘Stop the Cavalry’, the song evokes several Swedish Christmas traditions including the classic morning porridge, nutcrackers and, of course, Arne Weise—a TV personality known for his role as an announcer for SVT’s Christmas Eve programming.

Norway’s Kurt Nilsen rose to fame after winning the Norwegian version of Pop Idol in 2003 before winning a one-off international edition of the show, called World Idol, one year later. His 2010 rendition of ‘’Himmel På Jord’—or ‘Have Yourself a Merry Little Christmas’ to Anglophones—was lauded by his fellow countrymen and has since become the much-loved Christmas hit to be poured from speakers around Norway at this time of the year.

Many festive melodies find their roots in religious carols celebrating the birth of Jesus, and this is particularly true of Germany’s traditional Christmas songs. ‘O Tannenbaum’ dates back to as early as 1824 when Leipzig organist put together a song describing a fir tree, at this point completely unassociated with the birth of Jesus. Ironically, it was an American who has provided Germany with one of the best versions of the song. Performed in 1960, Nat King Cole’s version provides a cool, jazz-infused edge to a timeless German classic.

As in many other European countries, many of Italy’s most popular Christmas songs comprise traditional carols covered by contemporary artists. ‘Tu Scendi Dalle Stelle’ is one of the country’s oldest carols, written in 1732 by Saint Alfonso Liguori. Despite its age, however, it remains Italy’s most recognised Christmas hit covered by some of its most iconic musical figures including Andrea Bocelli.

Another traditional carol with Catholic references and typically sung by children on Christmas Eve, ‘O menino esta dormindo’ dates back to the 18th century and describes the sleeping baby Jesus. Due to its popularity in Portugal and Brazil, ‘O menino esta dormindo’ is overall one of the top five played Christmas songs around the world in December.

For a country whose language features around 50 words to describe different types of snow, it seems quite apt that its national Christmas song should be about a snowman. ‘Snæfinnur Snjókarl’ is the Icelandic take on Frosty the Snowman, often sung in the traditional Christmas song and dance around the Christmas tree on Christmas Eve.

The Artistry of the Album Cover