In recent years 3D printing has transitioned from a futuristic fantasy to an incredibly advanced technology now available off the shelf. The development of 3D printing holds huge potential across many industries, from giving children the chance to create and produce their own toys in minutes to allowing medical scientists to 3D print elaborate heart structures. Hundreds of thousands of at-home 3D printers are now sold every year, and the 3D printing industry is today estimated to be worth well over $5 billion.

3D Printing and the Footwear Industry

3D printing also presents exciting opportunities for the footwear industry, with several of its biggest players actively investing in the technology in an attempt to get ahead in what in some corners is being touted as a revolution in shoe production. Nike, adidas, New Balance and Under Armour have all released at least a prototype of a shoe with 3D printed parts in the past 12 months, with most brands toying with the idea of 3D printed midsoles. adidas was the first brand to launch a prototype last October with the announcement of its Futurecraft 3D series, featuring a 3D-printed running shoe with a midsole that can be tailored to the contours of the runner’s foot. Upon launching the series, adidas clearly laid out its vision for the future of performance footwear: “Imagine walking into an adidas store, running briefly on a treadmill and instantly getting a 3D-printed running shoe – this is the ambition of the adidas 3D-printed midsole”. Nike also sees great potential for growth in 3D printing, seeing similarities in the way it currently produces its popular primeknit models and how 3D printing would produce a shoe. Under Armour and New Balance remain on the side of adidas in approaching the technology to uniquely tailor parts of the shoe towards the customer’s personal foot shape. Both New Balance and Under Armour have released a model to the market in the past 12 months (albeit in very limited numbers), with both the UA Architech and New Balance Zante Generate featuring full-length 3D-printed midsoles.

What are the benefits of 3D printed shoes?

According to Katherine Petrecca, general manager for studio innovation at New Balance, “there is potential that printed parts could be superior (in quality) to the foam parts we’re making now”. It is widely known that 3D printing would radically speed up the manufacturing process for footwear brands, saving costs and allowing brands to give greater focus to the quality of its materials; Cheap foam and polyesters currently used in midsoles can be replaced with more premium, technologically advanced materials designed to better cushion the foot. adidas’ Futurecraft 3D series also features a collaboration with Parley for the Oceans to produce midsoles made from plastic found in the ocean, recycled polyester and deep sea fishing nets. The chance to use recycled plastic and plastic gathered from the sea—particularly relevant in the current context of microbeads pollution—offers an opportunity to reduce sea pollution.

Perhaps most exciting from a consumer’s point of view however is the potential for on-demand manufacturing—the Holy Grail for footwear fans. As is adidas’ ambition, this could entirely transform the shoe buying process so that your foot would be scanned for its unique shape and your gait would be taken before a customised shoe is produced in store in a matter of minutes. At this point in time, personalised 3D-printed shoes are a long way from becoming a reality, but for brands including adidas and Nike this is evidently a goal they are working towards. 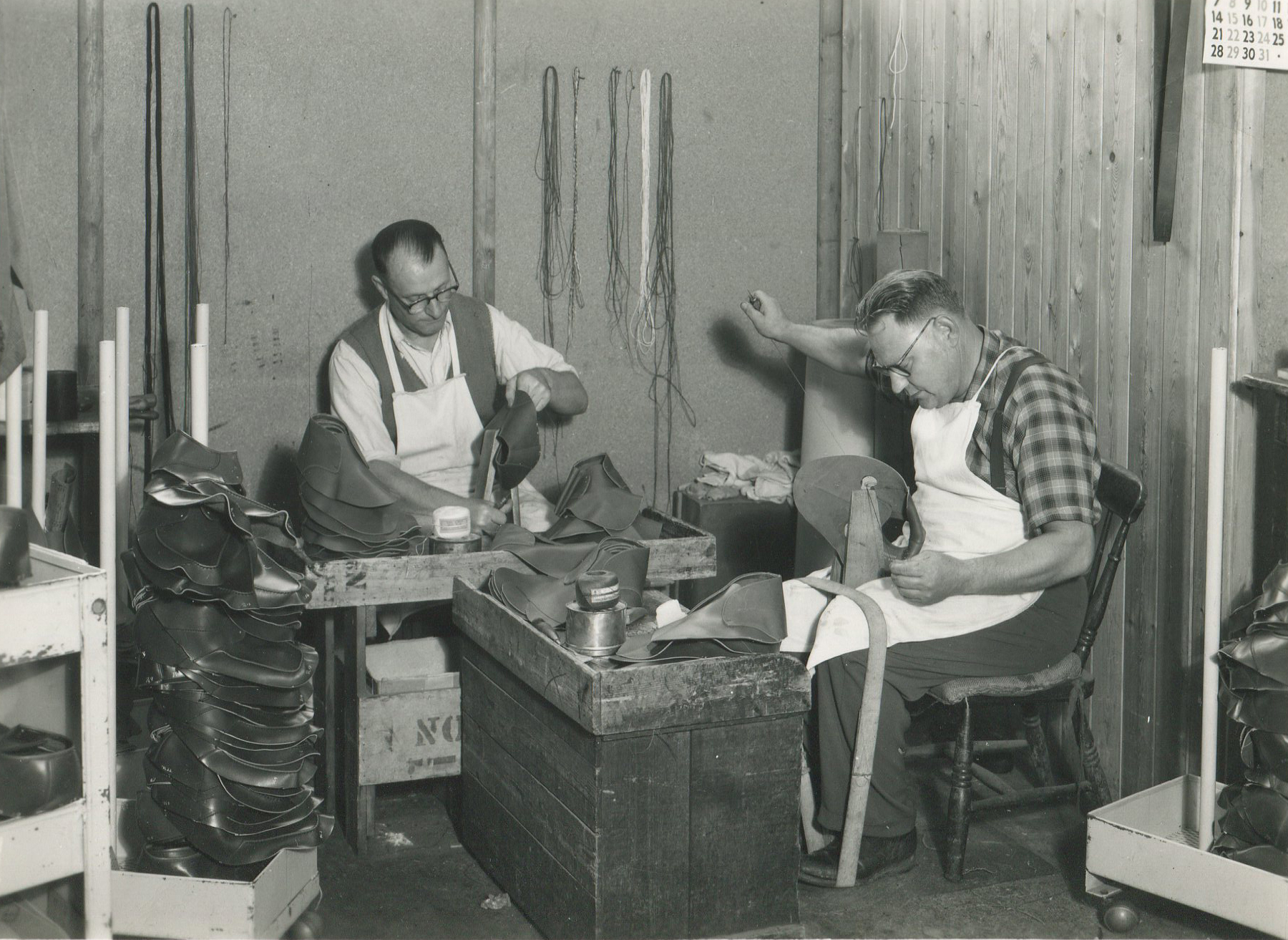 Is 3D printing the future of the footwear industry?

While sports and performance footwear brands may refer to 3D technology as the future of the footwear industry, there is still a clear demand for handcrafted footwear by traditional methods. While 3D printing does have the potential to dramatically alter how we manufacture shoes, it seems that brands are most interested in using 3D printed to provide a tailored service to each customer. For heritage brands such as Grenson or Tricker’s, offering a bespoke service to their customer is something they have been doing for centuries and which they consider integral to their brand and its manufacturing process.

Since 3D printing is able to reduce the time required in the manufacturing process, it will allow brands to focus more on the quality of its materials. Again, longstanding brands such as Clarks or Dr. Marten have built their success on products crafted from high-quality, robust materials. Although 3D printing does offer hugely exciting opportunities for on-demand footwear tailored to its customer, heritage footwear brands have long set the standard for the bespoke service and premium quality footwear customers seek, and it remains to be seen whether 3D printing will enable mass shoe manufacturers to challenge that service.