The past decade of sport luxe style has got the world obsessed with trainers. No longer just for the gym or the sneakerhead, trainers have become an everyday staple in the most stylish of people’s wardrobes, with everyone from bloggers and influencers to fashion insiders adopting the casual shoe. Celebrities and designers have been getting in on the current wave of trainer obsession too – just look at Rihanna’s collaboration with Puma, the incredible popularity of the adidas Yeezy line, and high-end fashion houses such as Balenciaga bringing out their own version of the humble trainer.

In fact, the obsession may have gone a little too far in some cases. With some styles selling out within hours of release, it’s not long until the box fresh kicks land on eBay. StockX recently had a look at the brand new, deadstock trainers to be resold on the auction site over the first quarter of the year (1st January-31st March) to pull the most expensive trainers of 2016 so far… 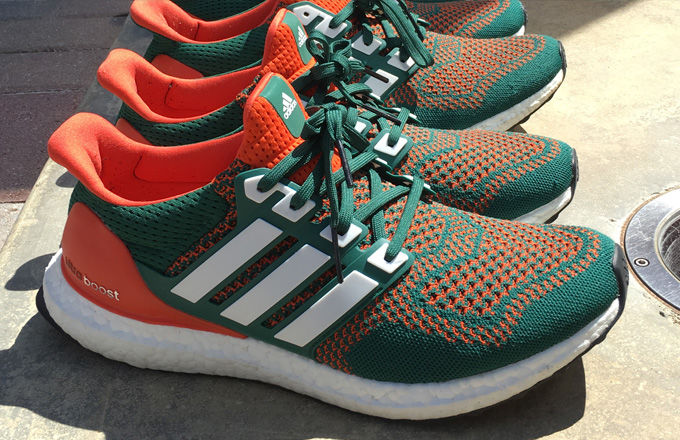 Created for the University of Miami, these Ultra Boosts were exclusive to the Miami Hurricanes – until a few trickled onto the market. There are only a limited number of pairs available, meaning you’ll pay a premium for the exclusivity. According to StockX, they’re worth $563.

As a farewell to Kobe Bryant, who has now left the NBA, Nike released every shoe the basketball star has created with the brand. The thirteen-shoe tribute includes every Nike Kobe signature shoe – including the Nike Kobe 1 Fade to Black, which is valued at $586. 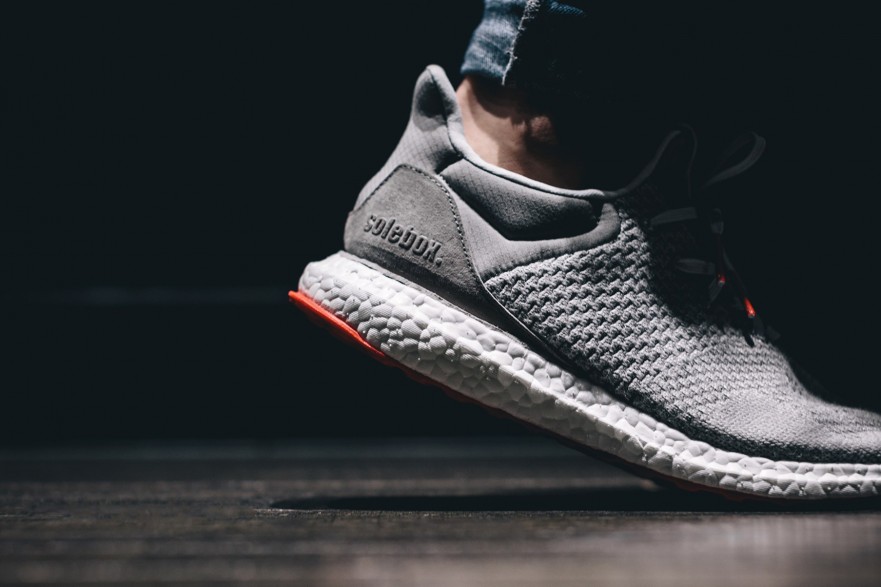 In collaboration with German trainer store Solebox, adidas created the Ultra Boost Uncaged, featuring a grey and red colourway. A pair of these trainers will set you back $740, according to StockX.

Yeezy mania seems to have taken over the world, and no more is that evident than in Kanye West’s shoe line with adidas. After the success of the Yeezy Boost 350 Pirate Black, the 2.0 landed with slight variations to the original. This version is valued at $869. 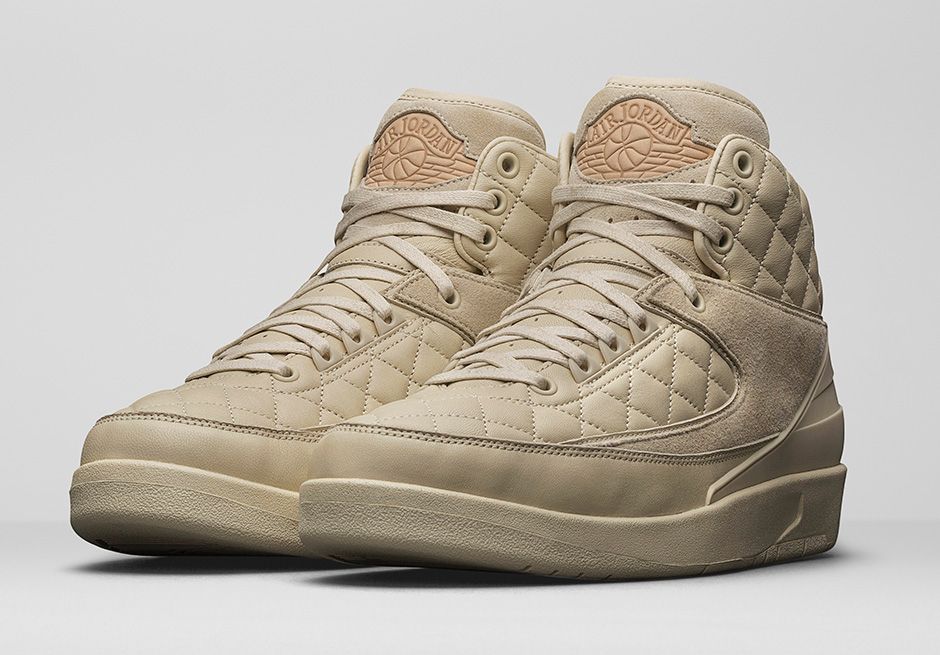 An extension of the Just Don and Jordan collaboration, the Air Jordan 2 ‘Just Don’ comes in quilted leather for a luxurious finish, and will set you back $947.

Discover the range of trainers on AllSole here >>

How to Style your Classic UGG Boots

From the Court to the Catwalk: A History of Tennis Shoes