Sgt. Pepper’s era Beatles. Second-wave feminism protests on the streets. Jimi Hendrix with his guitar alight. Twiggy on the front pages of Vogue and The Tatler. Even if you’re not a baby boomer, we all have vivid images of the swinging sixties that appear in a kaleidoscopic sequence reminiscent of the psychedelic haze frequently associated with that era. A new, immersive exhibition at London’s Victoria and Albert Museum, entitled You Say You Want a Revolution: Records and Rebels 1966-1970, explores the significance and impact of the late sixties and the subcultures that arose from this generation of change.

Rising out of the ruins of the Second World War, the sixties famously saw the uprising of a new, optimistic generation which introduced the world to exciting new ideas of freedom across most aspects of social and cultural life. From the thriving fashion scene with boutiques such as Bazaar on London’s King Road catering to a new generation of sexually liberated shoppers, to the mind-enhancing drugs that revolutionised approaches to music, art, film and literature, to social unrest with movements such as May ’68 in France and opposition to Vietnam in the US, the late ‘60s was undoubtedly one of the most volatile periods in recent history. You Say You Want a Revolution? attempts to capture the huge cultural and political shift of the era through key artefacts highlighting the evolution through arguably the most influential decade of the 20th century.

From the Warhol-inspired Souper dress and rare photography of the first ever Woodstock to Wes Wilson’s iconic Acid Test poster and Twiggy coat hangers, the exhibition’s scope is impressive, with hundreds of rare pieces on show sourced from museums around the world. Guests are invited to navigate the exhibition with a soundtrack tailored to each section of the museum which changes as you proceed on your trip through time. Running until 27th February 2017, this major new exhibition is a magnificent trip to a time of crucial social and cultural change. 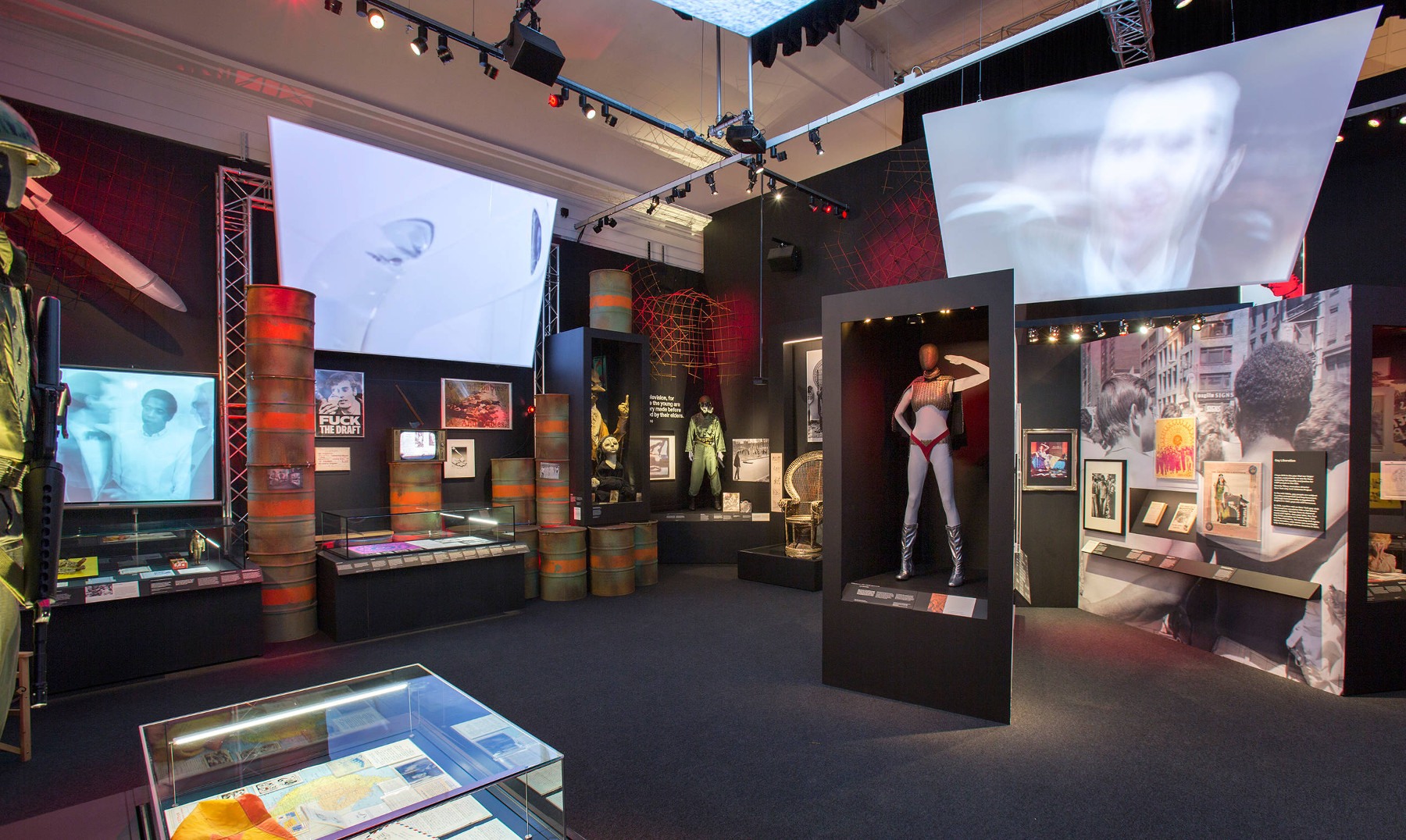 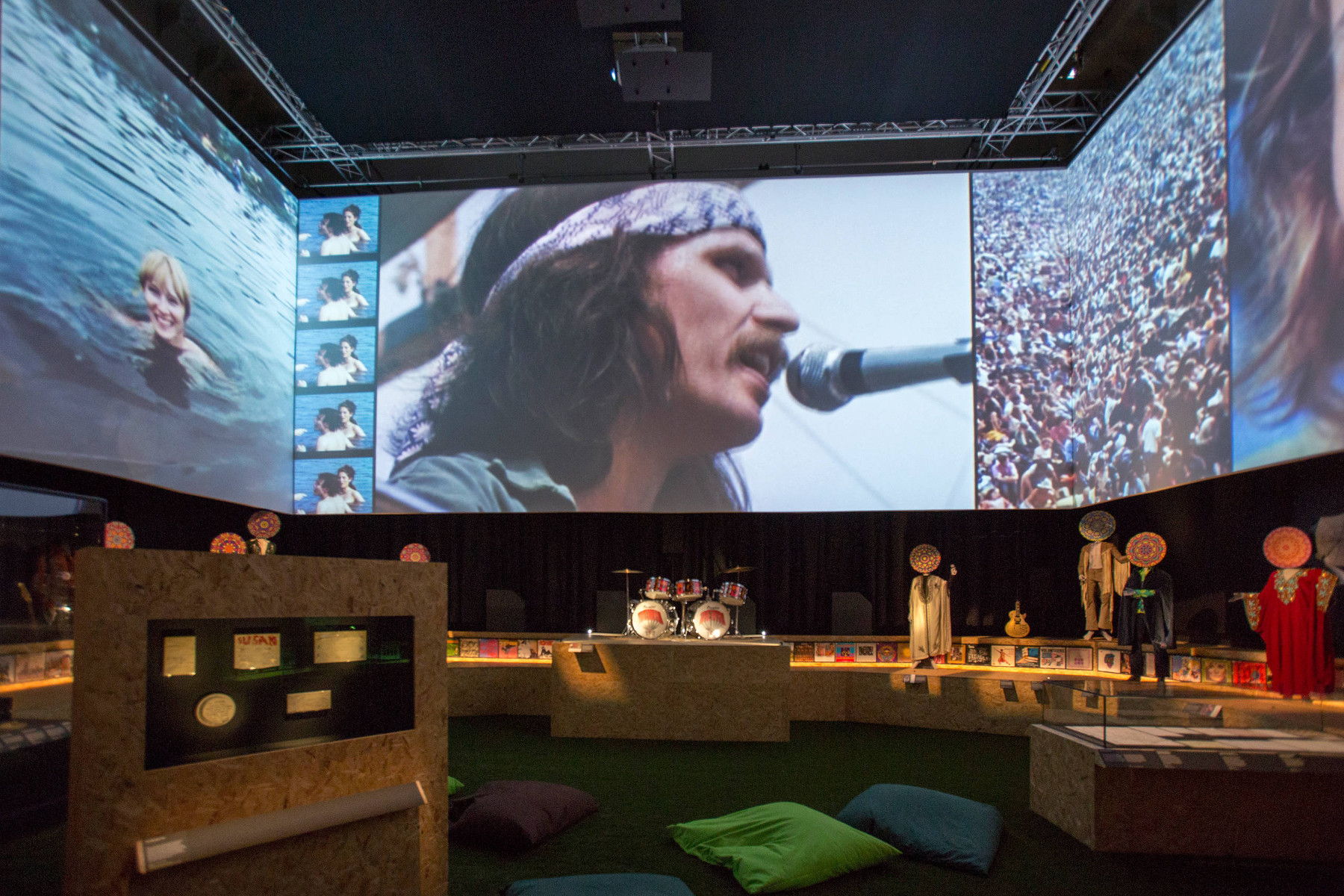 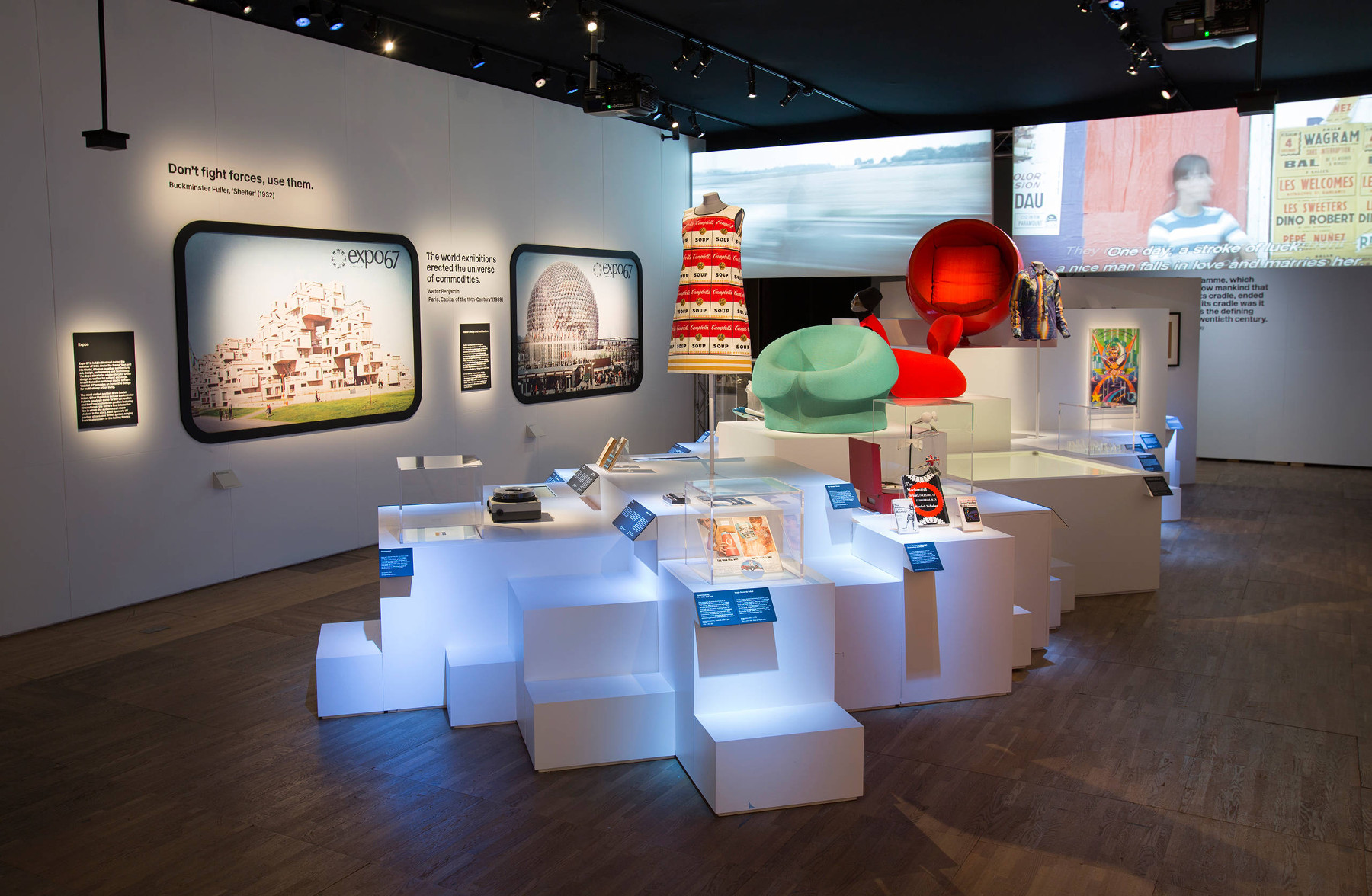 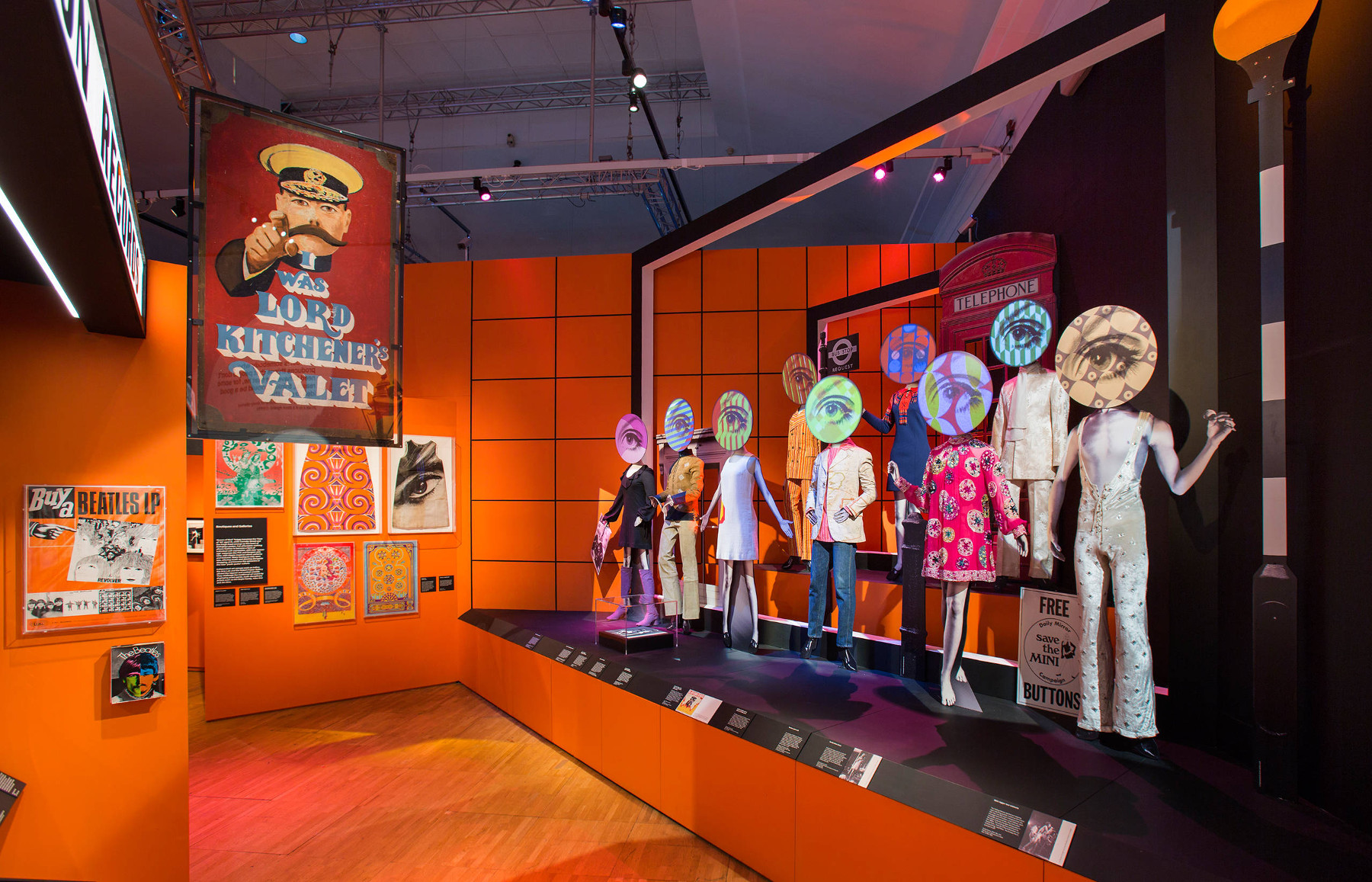 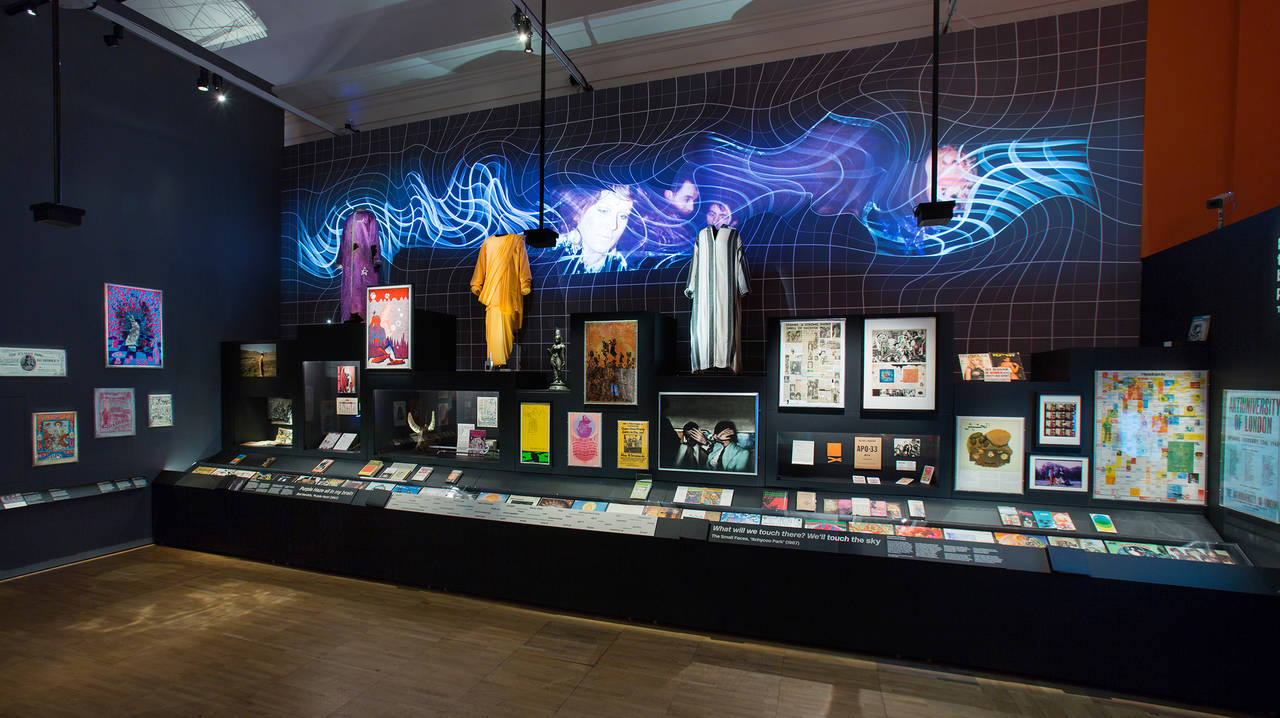 Vans x Harry Potter | Which Sneaker Are You?