Today a summer staple across the world, the humble espadrille can trace its roots back to the craftsmanship of Spanish artisans. First established in 1776, heritage Spanish footwear label Castañer has helped transform the espadrille from a national shoe into a worldwide player in the fashion world.

Mr Rafael Castañer, the first in a long line of espadrille makers, was the man who established the Castañer brand when handcrafting espadrilles for family and friends in Northern Spain in the late 18th century. Mr Castañer unknowingly created what would become a longstanding family tradition that would go on to make his family name known across the fashion world. In 1927, Mr Luis Castañer and his cousin Tomàs Serra founded the brand’s first workshop to fulfil the demands of thousands of Spaniards and Europeans lusting after the brand’s now famous espadrilles.

By 1936, Castañer had become synonymous with the identity of the Spanish espadrille and the country’s Republican government subsequently decided to nationalise the company. Although they might today be associated with sun, sand and relaxation, soldiers during the Spanish Civil War were sent to battle on the frontline in “seven-ribbon espadrilles”—at that point famous for their blend of durability and comfort. 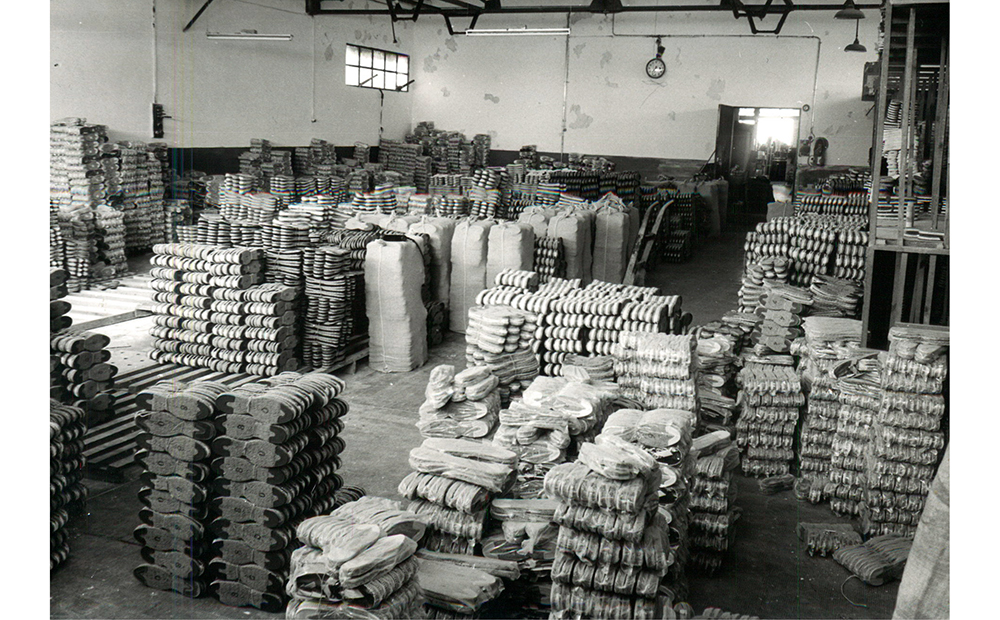 In the 1960s, Castañer went through a swift generational shift as Lorenzo Castañer and his wife Isabel gave the brand a new younger, more vibrant identity. Retaining the company’s traditional craftsmanship and quality, the pair experimented with new silhouettes and added new colour to the product which became known as the authentic Mediterranean shoe. With their new products, Mr & Mrs. Castañer were ready to attract a new kind of client and made the trip to Paris to present their new creations to the fashion world. On that fateful day, a group of three young Frenchmen approached their stand and became enamoured with their new shoes. One of those men was a certain M. Yves Saint Laurent.

Castañer went on to create the first ever wedge espadrille for Yves Saint Laurent’s esteemed collection of chaussures in the 1970s. That fateful meeting marked a turning point in the history of Castañer, as top fashion houses increasingly approached the brand to make premium quality espadrilles for their latest collections. The brand continues to hold a privileged position in the fashion world as the official espadrille maker for fashion labels including Chanel, Tom Ford and Hèrmes, among others. 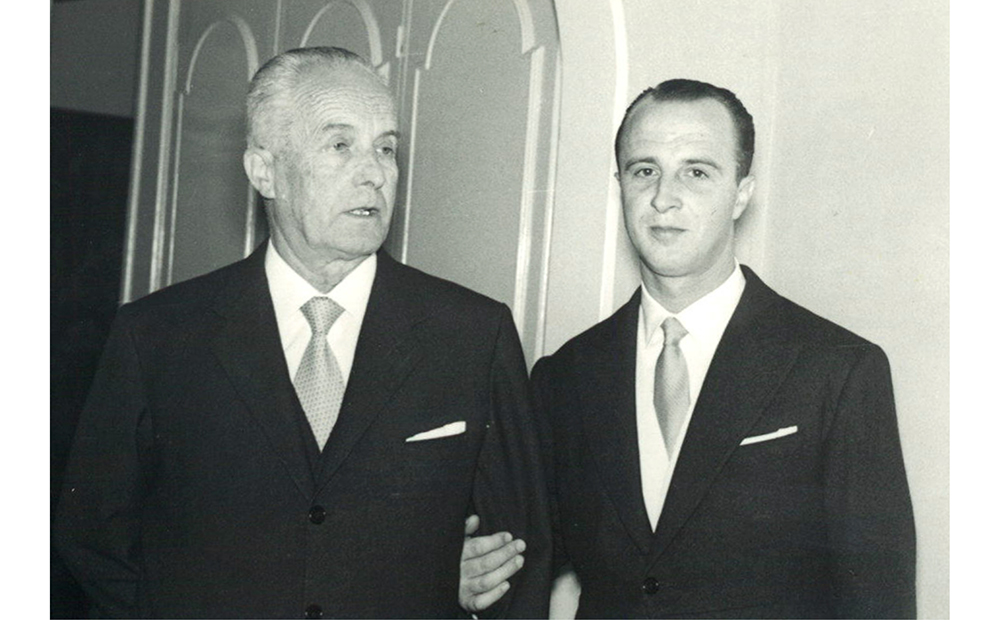 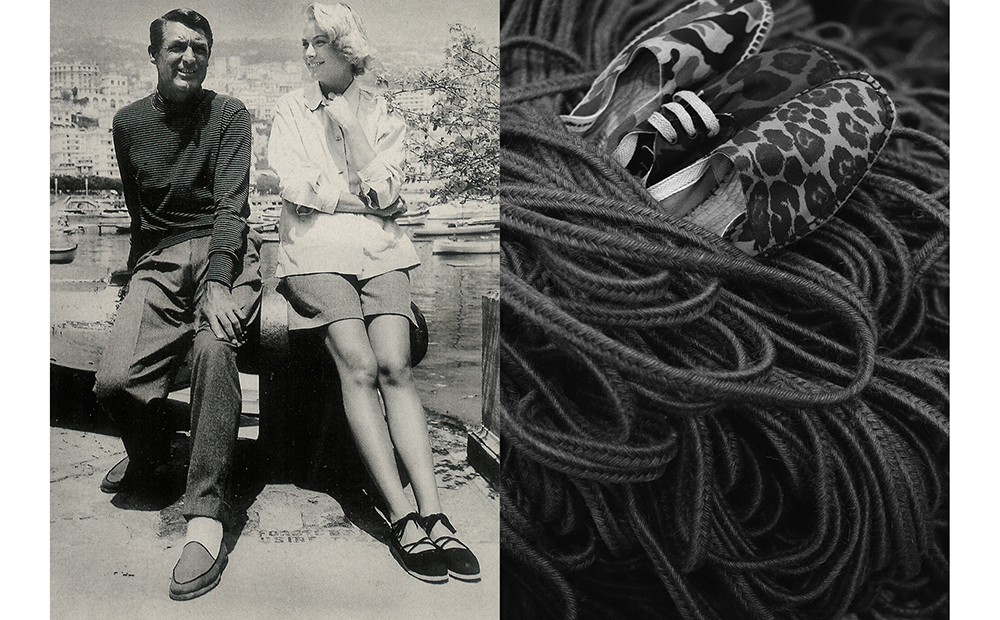 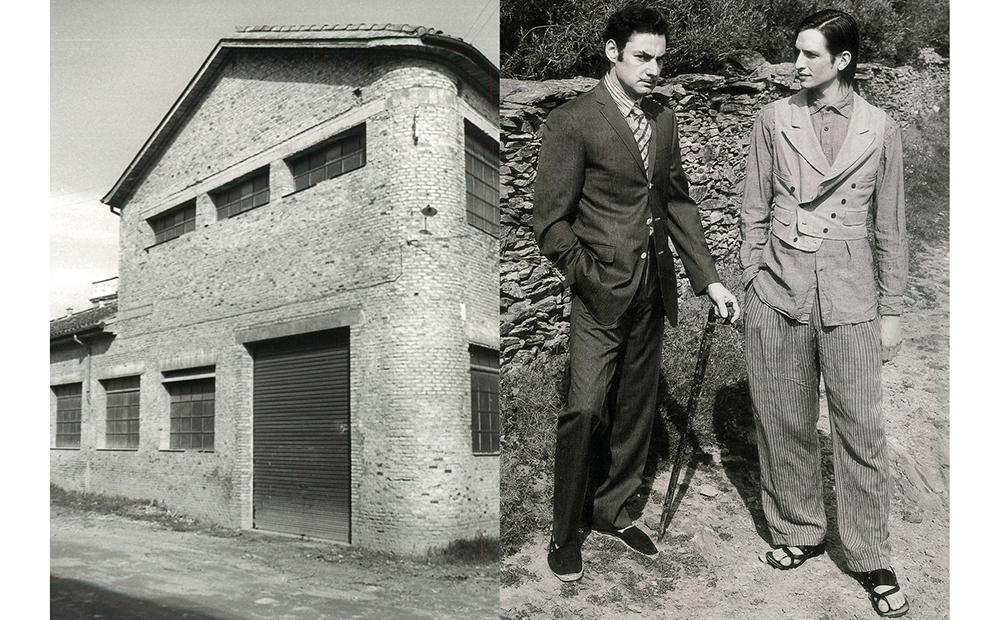 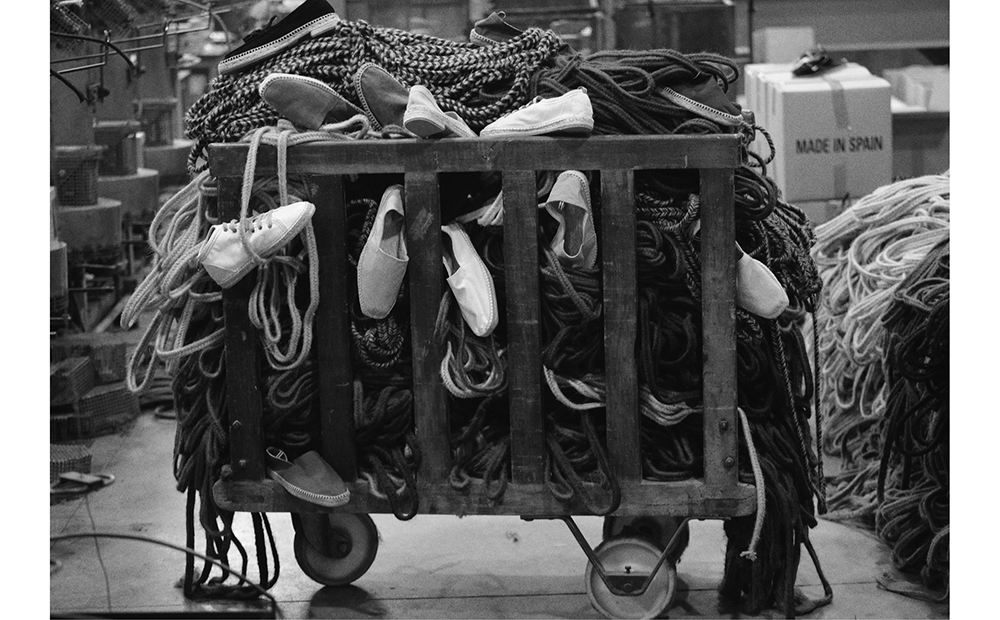 Each pair of Castañer espadrille sandals or wedges continues to be handmade by specialised espadrille craftsmen, and their timeless design and expanding collection is perfect for taking you from the sand to the city. Since the establishment of the brand’s first shop in Barcelona in 1994, Castañer has grown to take on stores in prestigious global destinations from Madrid to Paris, Saint Tropez to Tokyo.  But for all the change that has happened over its 250 year history, there is one thing that has remained the same: Castañer remains committed to its tradition of Spanish craftsmanship and quality that is clear from each new collection the brand presents.

Images via The Issue Ten