Celebrating its tenth edition for AW17, London Fashion Week Men’s—or London’s Collections Men as it was previously known—has established itself as a key date in the calendar of every menswear and fashion aficionado. With each passing year the scale of the event has escalated, with the AW17 event showcasing over 120 designers from 38 countries across a four-day schedule. With Dame Vivienne Westwood presenting her first menswear show in the English capital and heritage British brand Kent and Curwen being revitalised by a new partnership with David Beckham, this season’s event was perhaps its most anticipated yet—and with good reason. As the shows came to a close on Monday evening, we take a look at the AW17 trends that dominated the catwalk this season and you need to know. 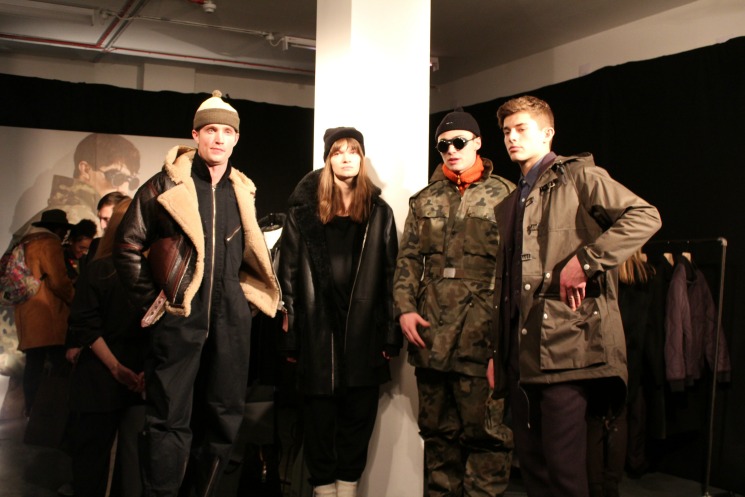 Several British brands presented collections heavily influenced by military silhouettes and detailing at London Fashion Week Men’s, including Belstaff which offered a collection inspired by the outerwear of the Royal Navy during World War II. Despite the overarching theme, each designer demonstrated a nuanced take on the military trend and how it can be worn to achieve different looks. Nigel Cabourn’s take on the trend gave a workwear, street-ready feel; Belstaff looked to recreate authentic vintage pieces through the development of new wax treatments; and Maharishi updated classic military shapes to create clothing fused with an ironic, anti-war ethos. 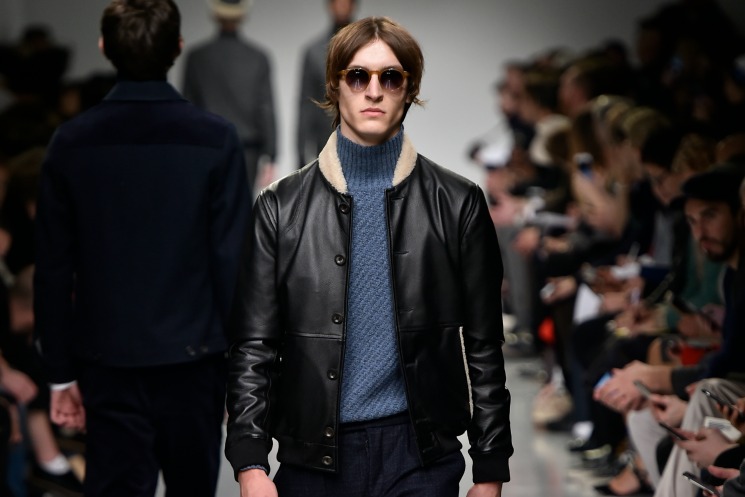 If we had to pick one piece that defined 2016, it would have to be the bomber jacket. The MA1 dominated both men’s and womenswear last year to emerge as an essential in everybody’s wardrobe, and the jacket is refreshed with premium details for AW17. Brands including Oliver Spencer presented premium takes on the bomber including a beautiful buttery black leather bomber with a shearling collar and button-through front. 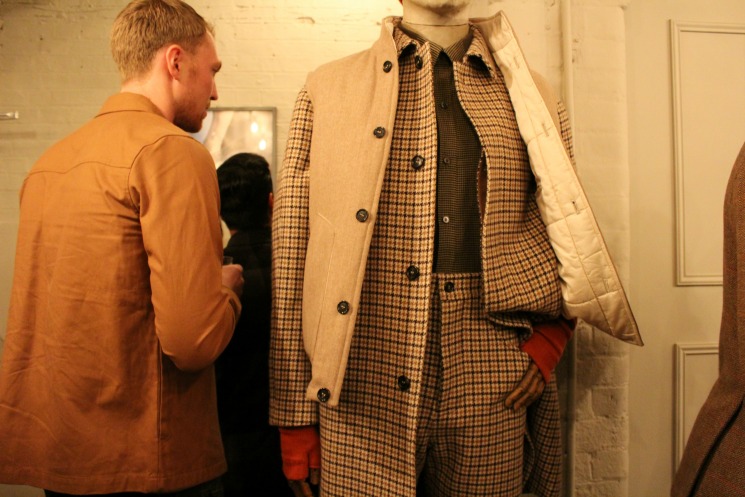 Dame Vivienne Westwood’s LFWM debut was the hot ticket in this season’s schedule. Despite the elevated expectations, Westwood’s show lived up to the hype and presented a collection as vigorous and boundary breaking as we have come to expect from the iconic British designer. Power tailoring in checked fabrics was a highlight from the Dame’s show and underlined a key trend at this season’s Fashion Week Men’s. Brands including Oliver Spencer and Private White V.C. demonstrated how to execute the check suit with gentlemanly British aplomb, urging men to become more daring with their tailoring. 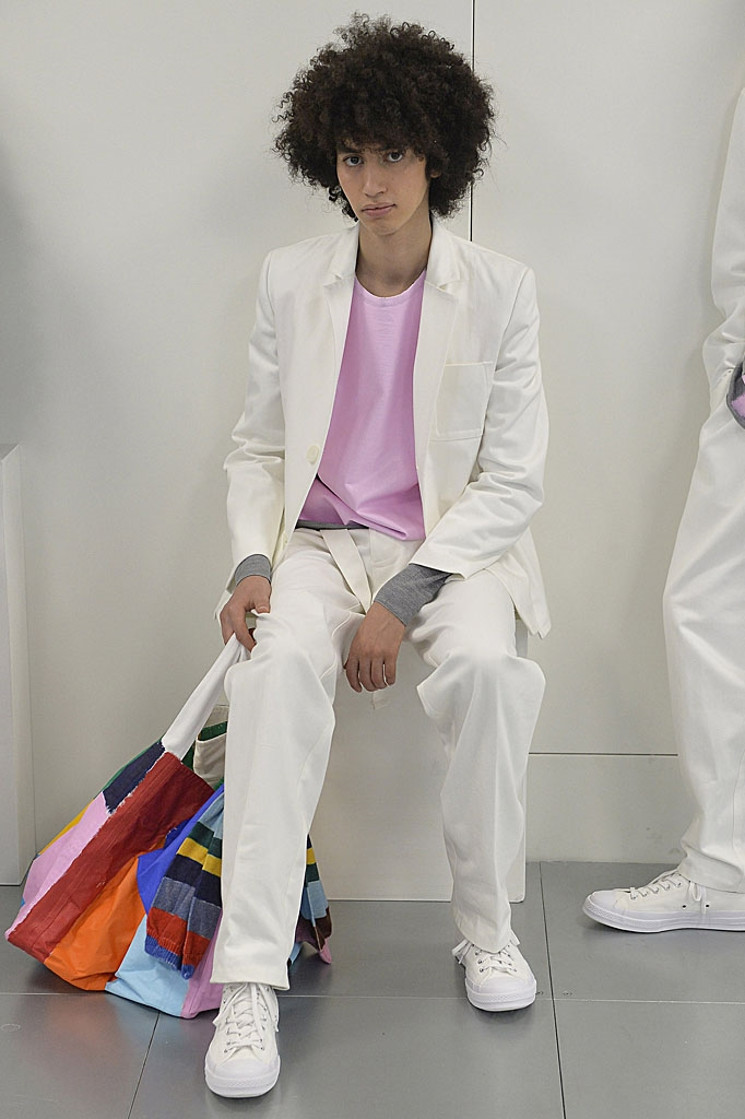 One of the few female designers on the British menswear scene, Lou Dalton has garnered a reputation for her all-encompassing understanding of what the contemporary man wants from his clothes. Her shows never fail to impress, and this season swiftly followed suit. Marked with adventurous spots of colour, the collection was notable for being washed over with a host of wintery white pieces—a colour rarely utilised by designers for AW collections. Clean cut, effortless, minimalist pieces helped elevate the season’s key pieces, demonstrating the value of stocking your wardrobe with carefully selected seasonal staples. Whether it be Yeezy’s collaborations with adidas or a sneaker fan in his bedroom, customised footwear is a trend that has been gaining traction in the footwear world for the past couple of years. Luxury British menswear and womenswear label Casely-Hayford confirmed this trend with a selection of DIY-inspired footwear for its AW17 collection. Expect collaborations and customisations to become the regular in the footwear world in 2017.

The Art of the Espadrille with Castaner

6 Shoes Every Woman Should Have In Their Wardrobe

Behind the Scenes at the Tricker’s Shoe Factory