With Brexit looming on the horizon for the British Isles, this season’s AW18 edition of London Fashion Week Men’s seemed to celebrate more than ever before the country’s rich fashion heritage. At Belstaff, Creative Director Delphine Ninous drew inspiration from several British subcultures to reinvent the iconic Trialmaster on its 70th anniversary. The brand, under British ownership once again since December, is also bringing manufacturing back to the UK, previewing a waxed Harrington made in the Midlands and modelled by Lennon Gallagher.

Famous British creations and fabrications were referencing in virtually every show, from J.W. Anderson’s unashamed love of Scottish Tartan to Kent & Curwen’s use of Argyle to create vintage British designs. The brand, now partly owned by David Beckham and designed by Daniel Kearns, casted its models out of Bethnal Green’s Repton boxing gym and the fields over Hackney Marshes, where a young David Beckham spent endless hours perfecting his technique.

Elsewhere at Ben Sherman, a new collaboration with House of Holland was celebrated by returning to the brand’s roots with a vintage collection inspired by the glories of Northern Soul. Presented along a 100-metre-long gallery in Somerset House, the catwalk was shared with a dozen Northern Soul practitioners who brought the fizz and energy of the subculture to the show.

While much of the spotlight is understandably stolen by the LFWM catwalk, AllSole’s roving editorial team have had our eyes peeled on the feet of London’s biggest fashion influencers. Whether suited up or street-ready, here are our picks of the best street style looks from London Fashion Week Men’s AW18. 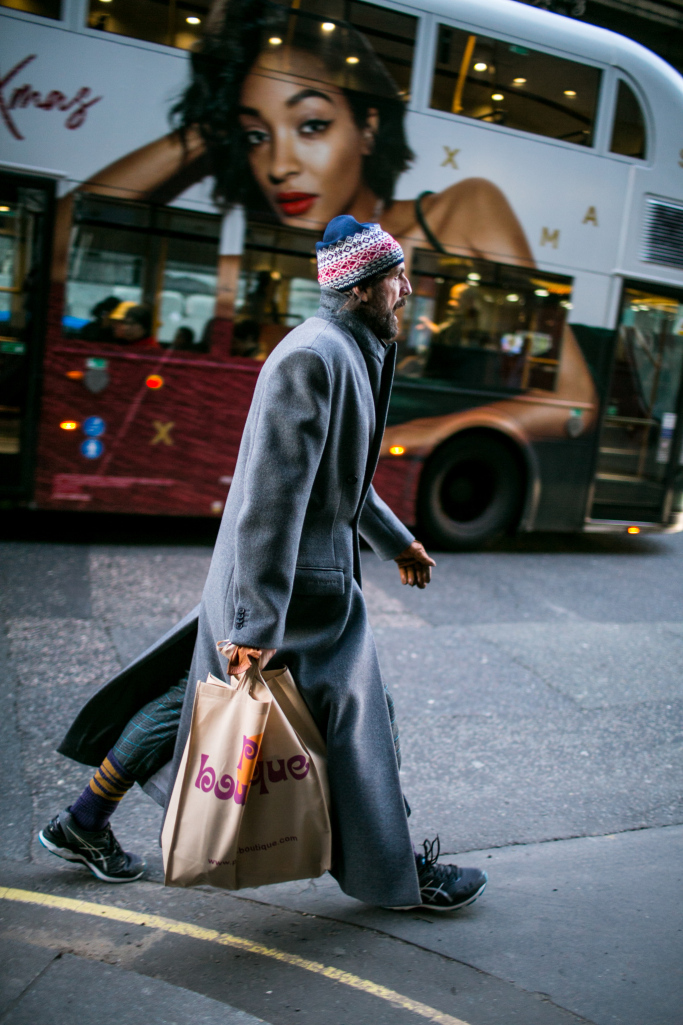 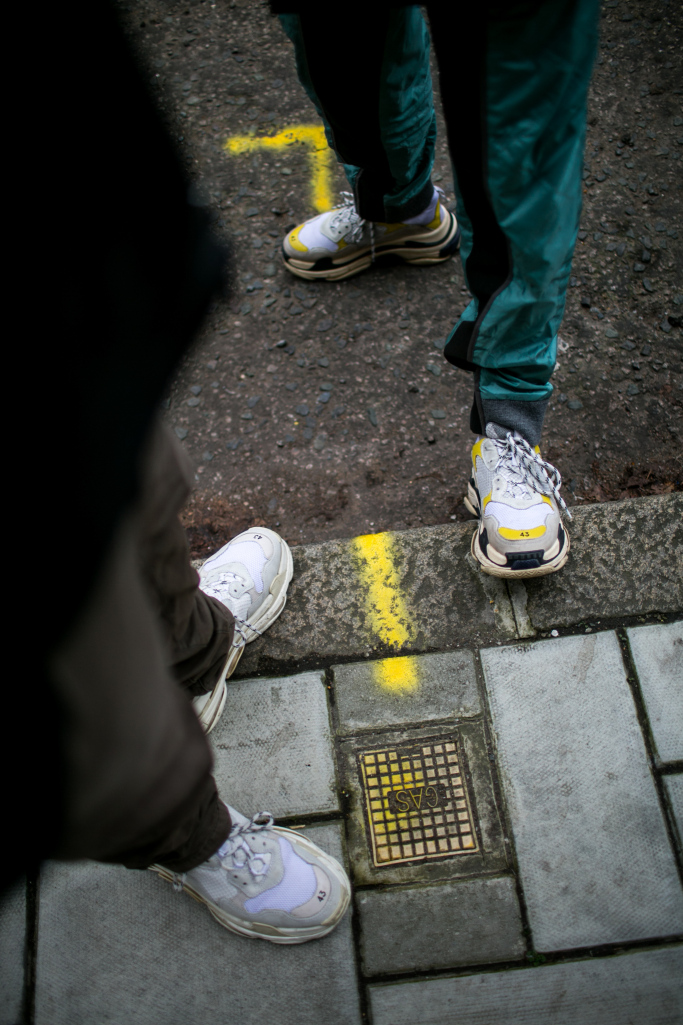 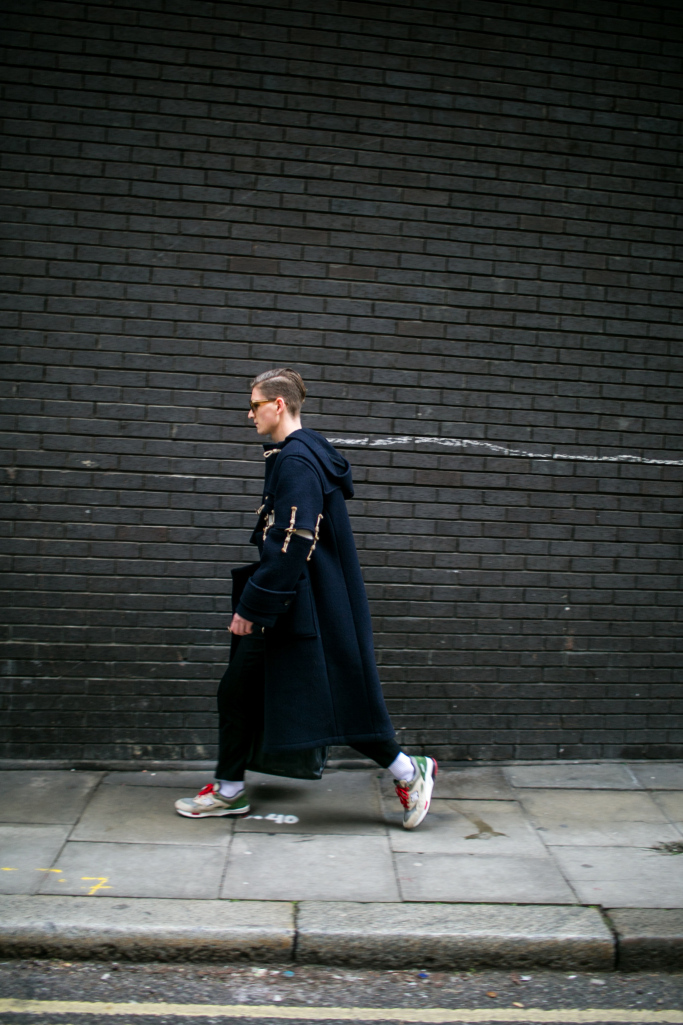 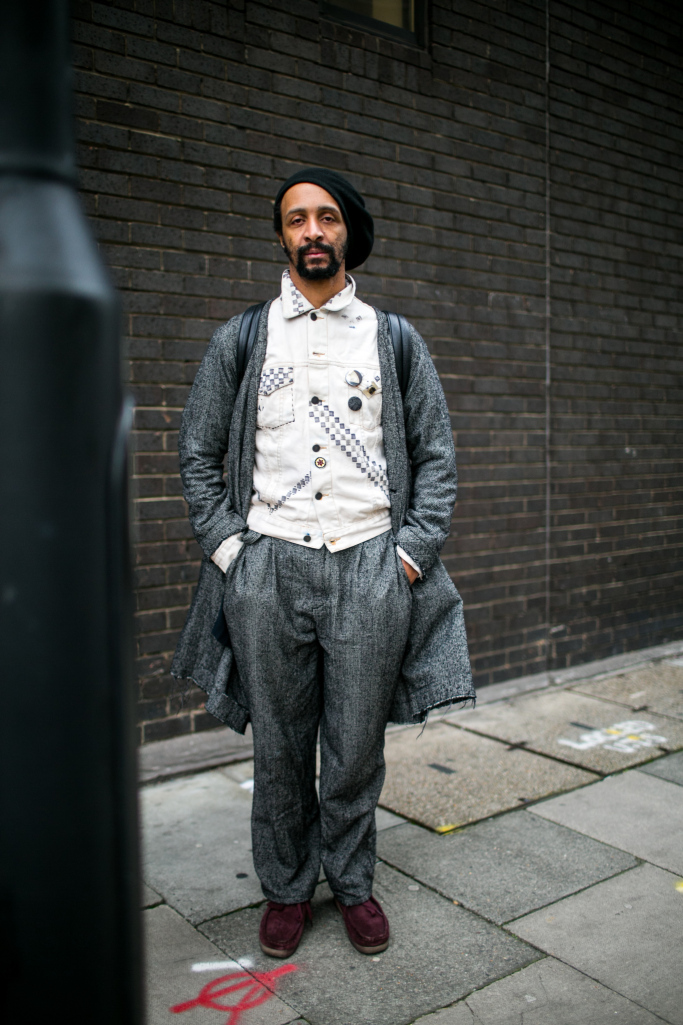 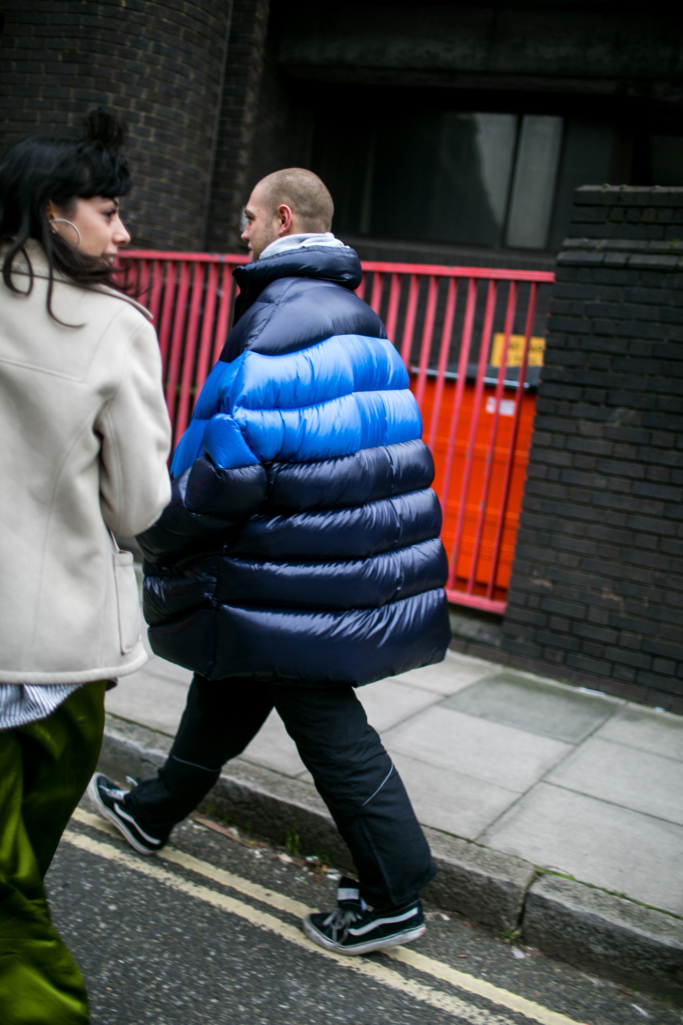 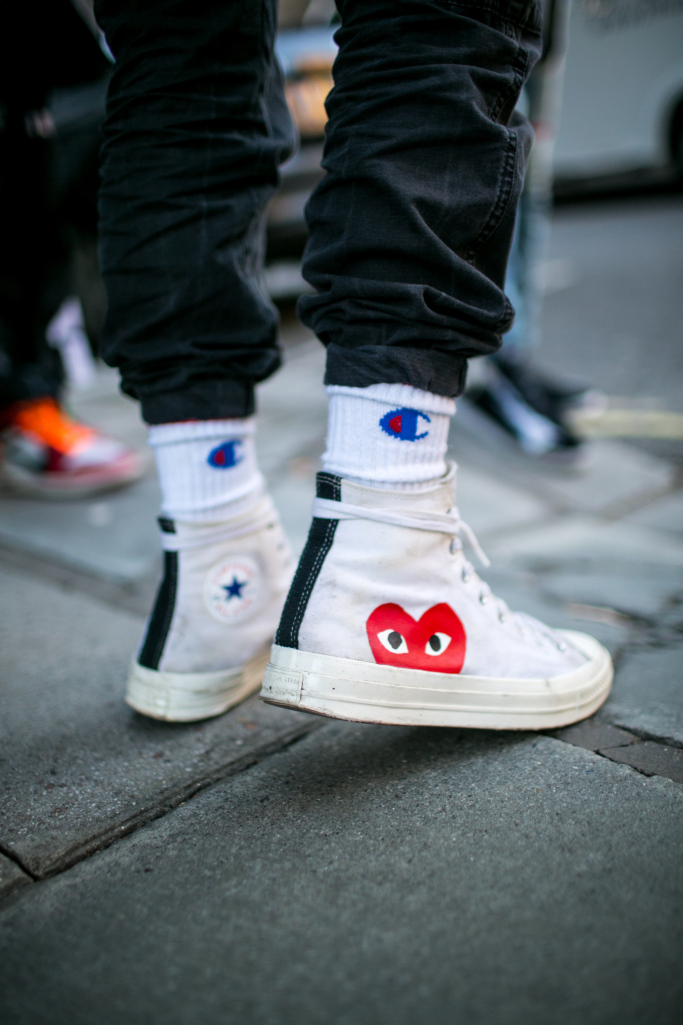 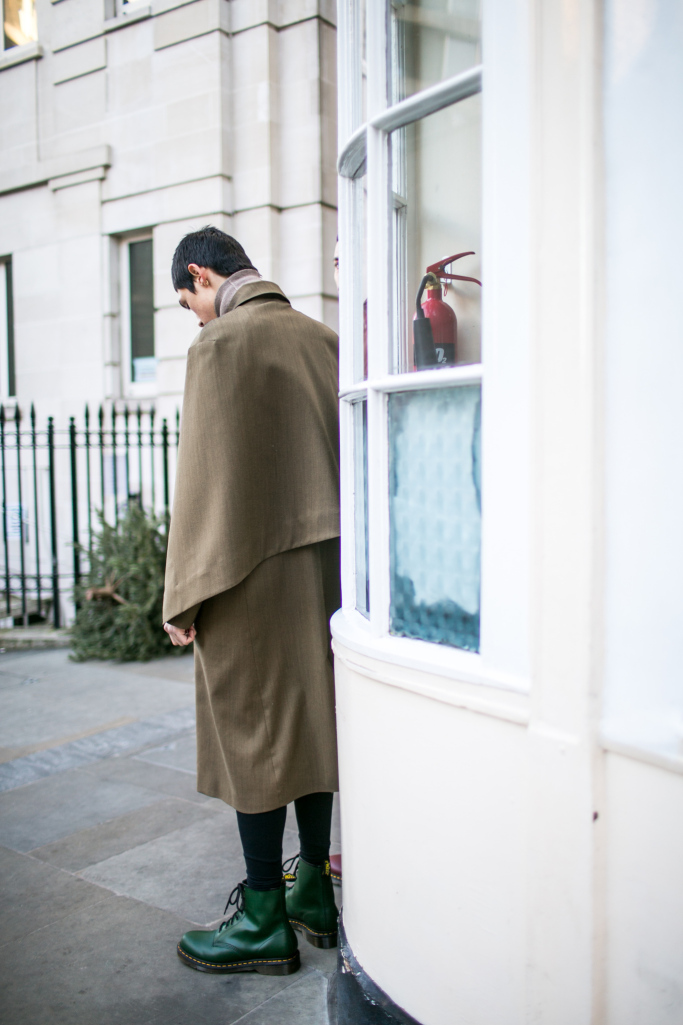 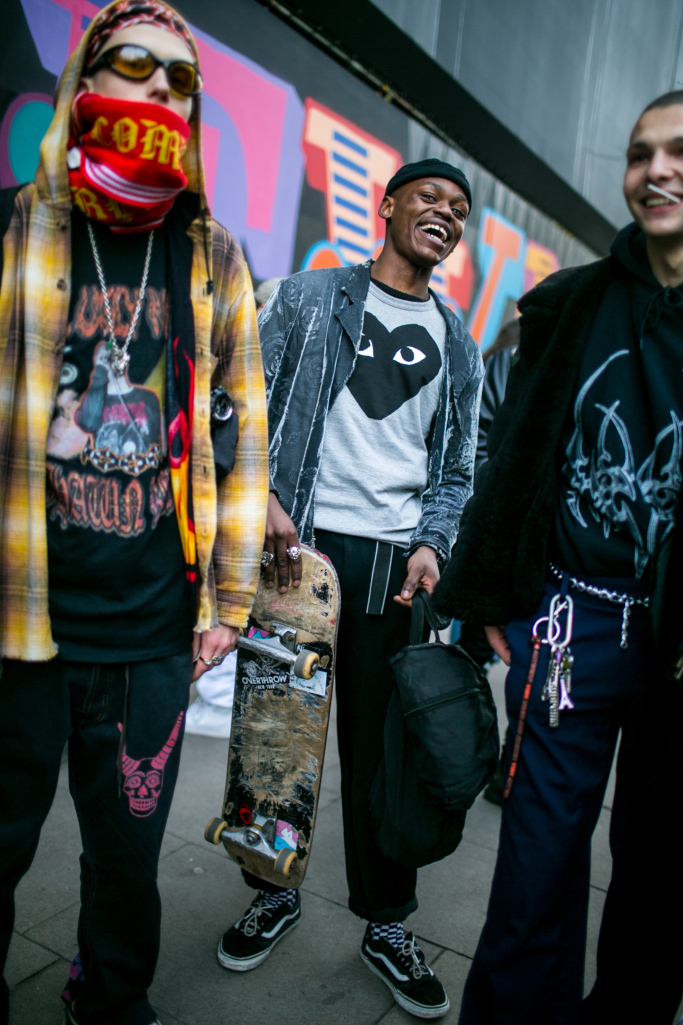