From a stonebaked margherita pizza being drawn out of a clay oven by a moustachioed man with a torque blanche or the rich scent of fresh Italian coffee on an open terrac, Italy never fails to conjure up vivid images of its rich culture. Established in Turin in 1911, Superga has long been recognised as lo stivale’s quintessential shoemaker. While Americans look to Converse and Slovakians to Novesta, Italians have now looked to Superga for high-quality canvas shoes for over 100 years—and with good reason.

Already heralded as the People’s Shoe of Italy, Superga has raised its shoe game in recent years to cater to the ever-changing trends of the fashion world. Once recognised largely for its iconic 2750 low-top canvas sneaker, the brand today surveys the fashion world with a beady eye and is responding to fashion trends with its own unique blend of classic and new. Whether it be flatform styles or reinventing its 2750 with new leathers, Superga is proving to be as dynamic and exciting as when it first emerged in the 1910s.

AllSole Brand Ambassador and fashion blogger Sophia Rosemary showed us the versatility of Superga by transporting them from their Italian home to the industrial setting of Manchester’s Northern Quarter. As Sophia puts it:

“I know Superga can be perceived as a bit of a “summer shoe” so I wanted to show you that you can wear them past August and they can go perfectly well with a more winter-based outfit.”

We’ve already spoken in praise of the recent trend in metallics, and Sophia shows us exactly how to style your metallic shoes even in the doldrums of winter. 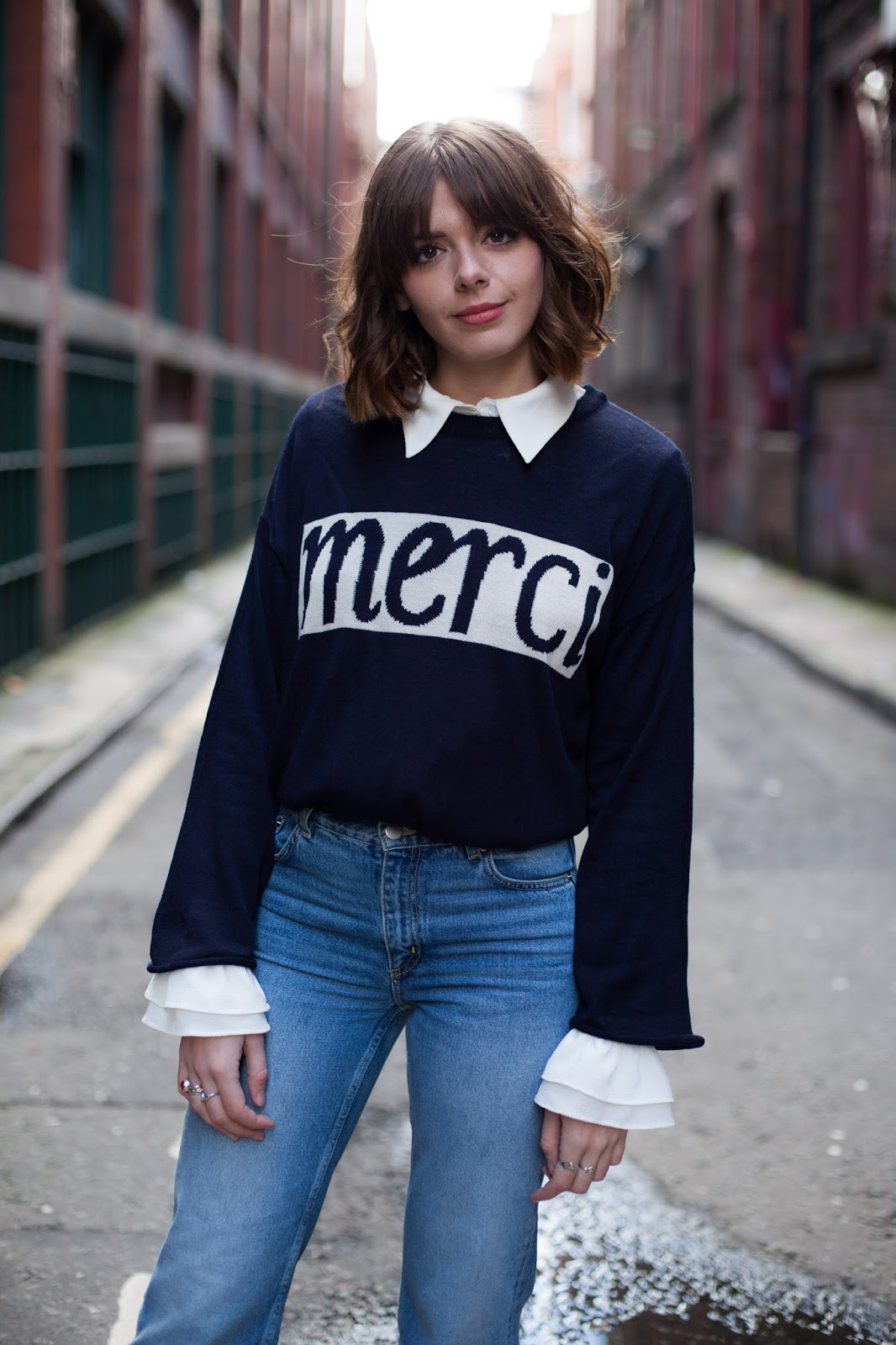 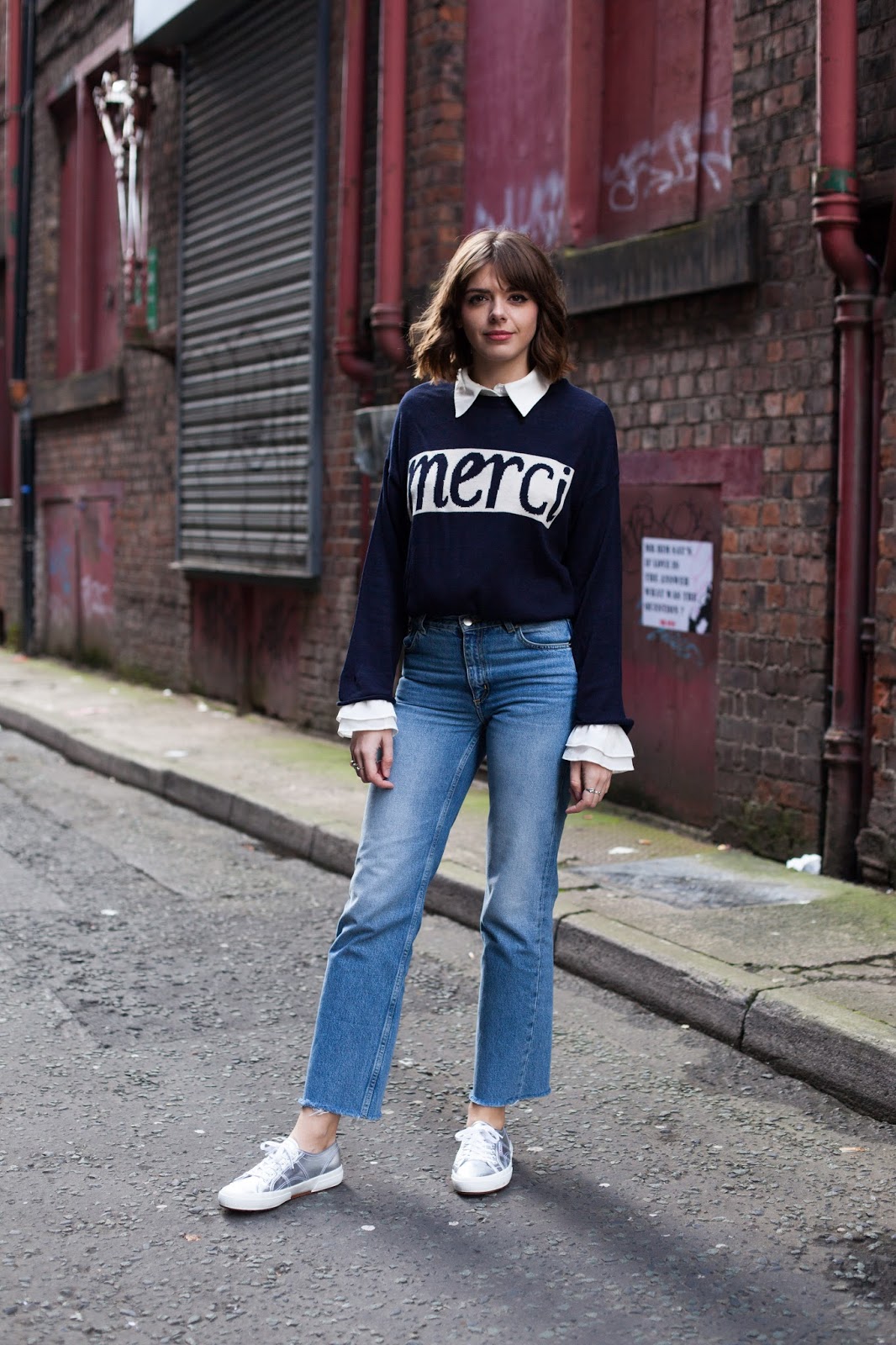 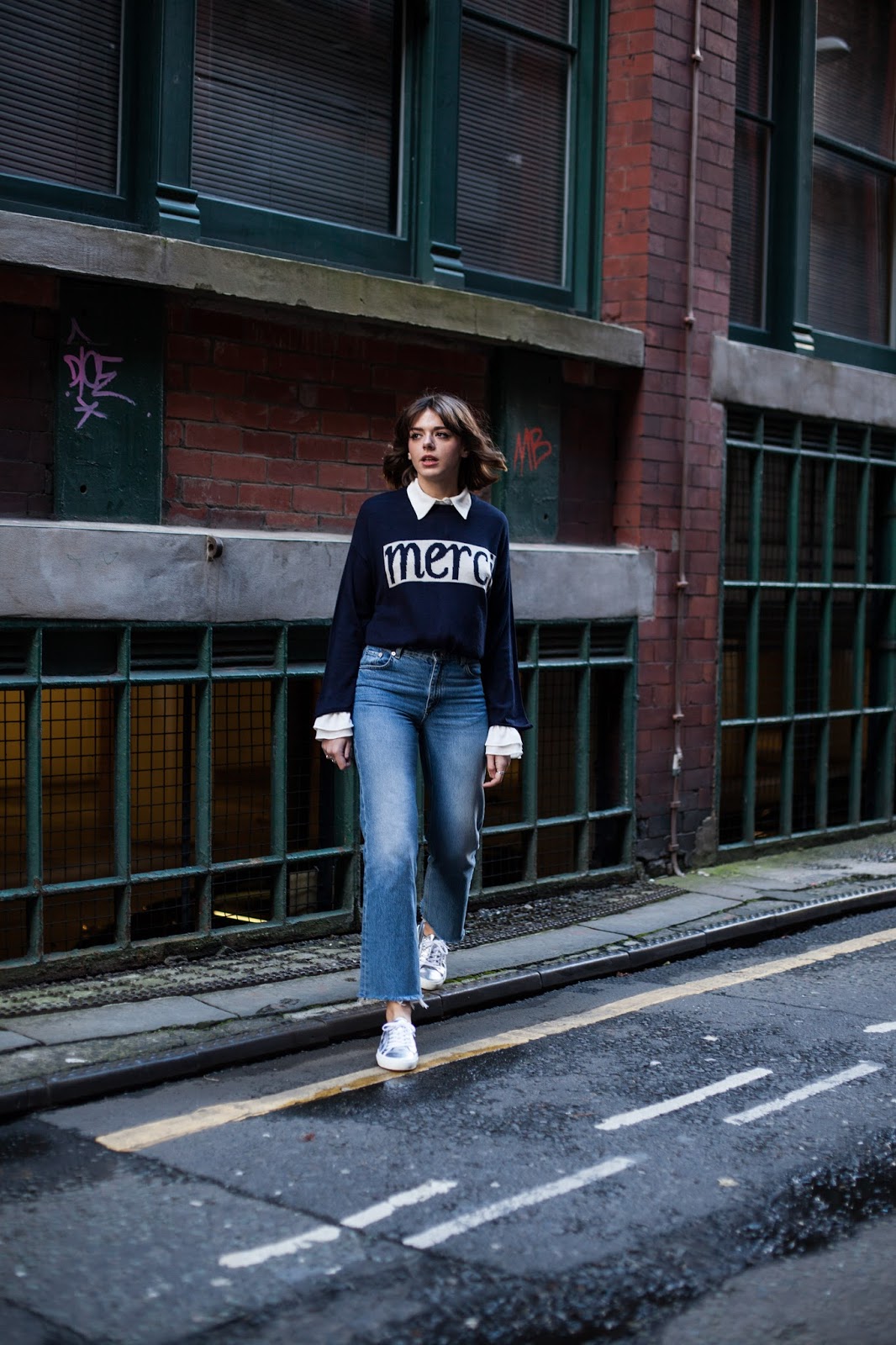 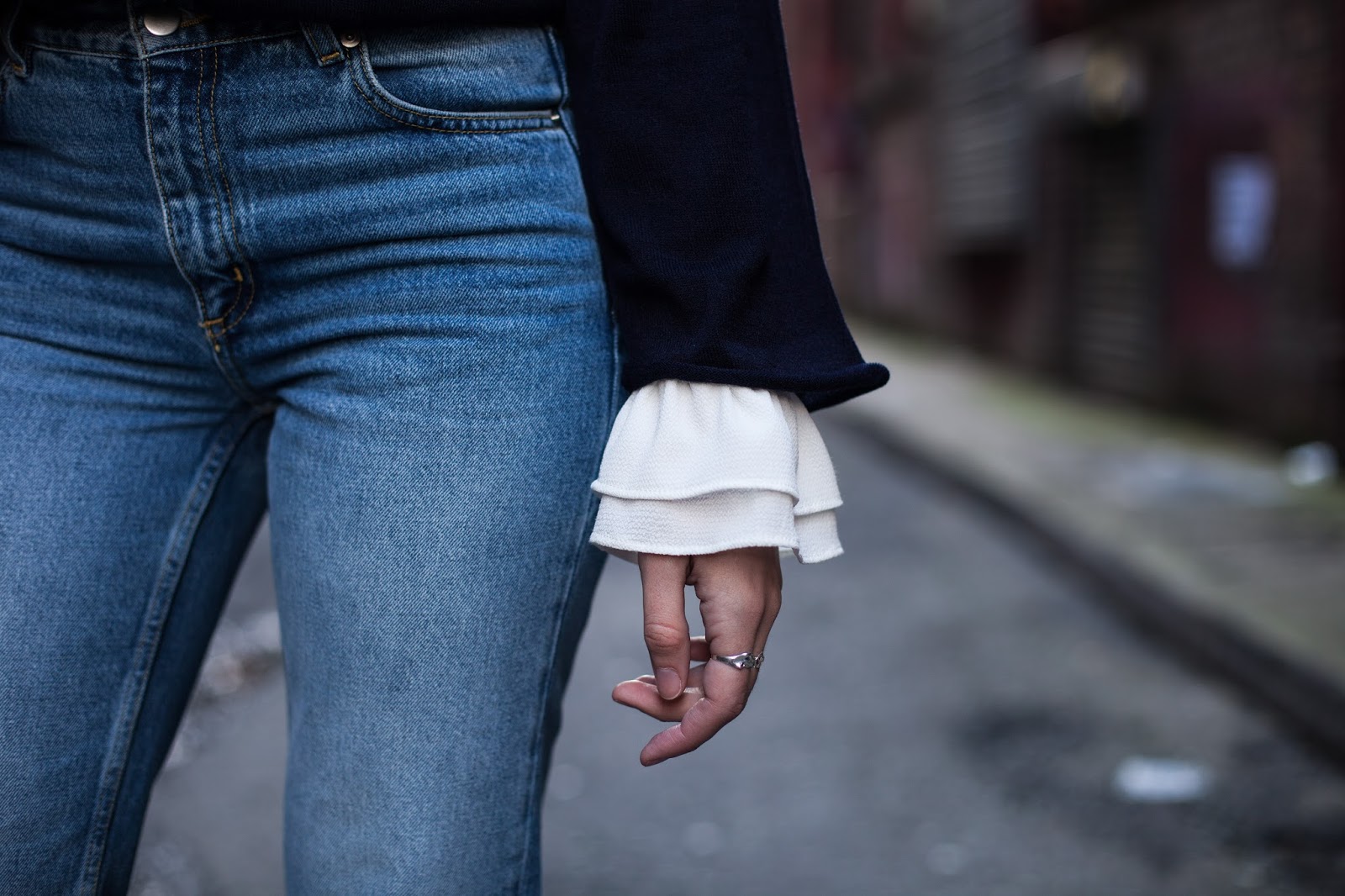 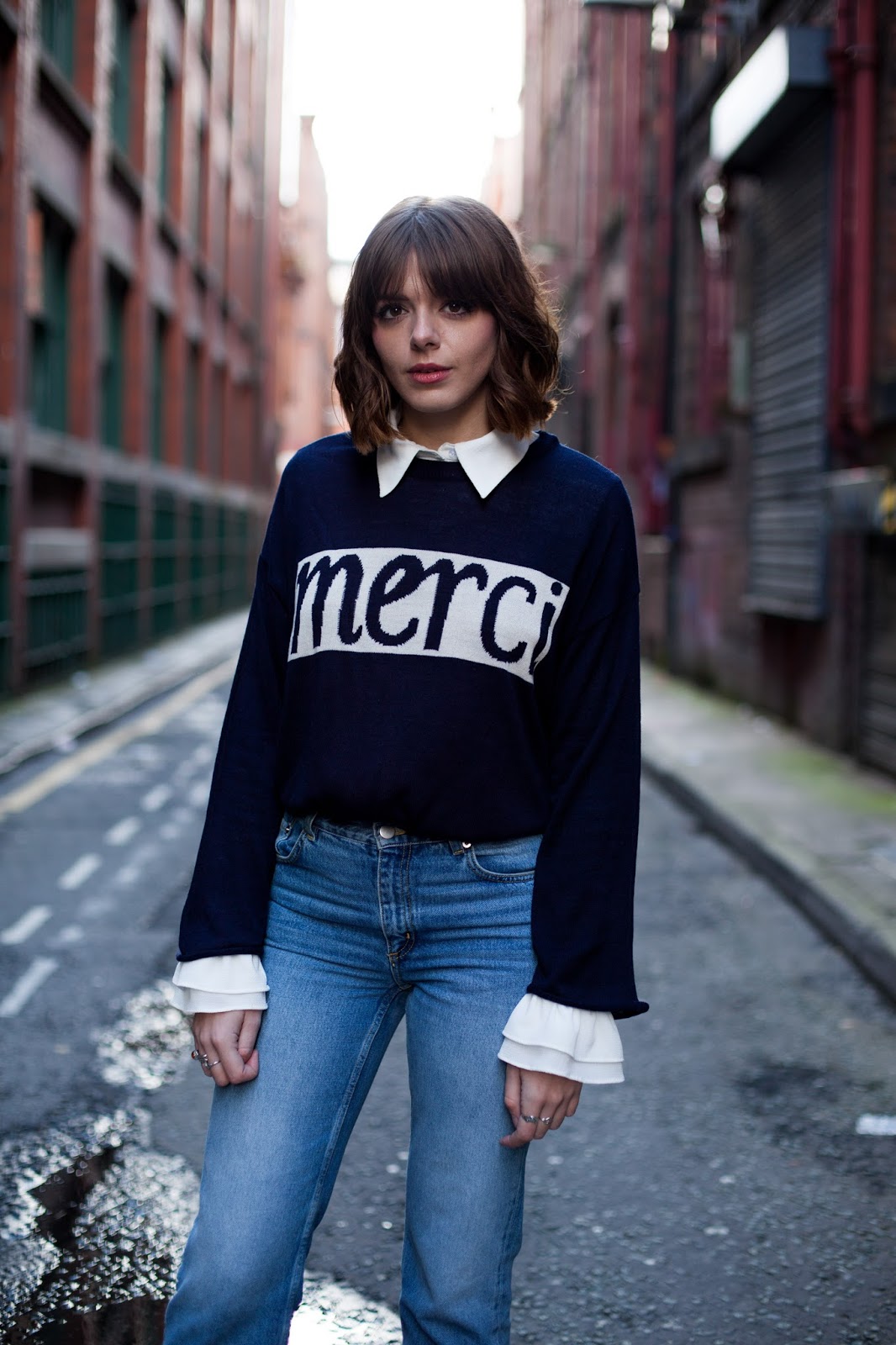 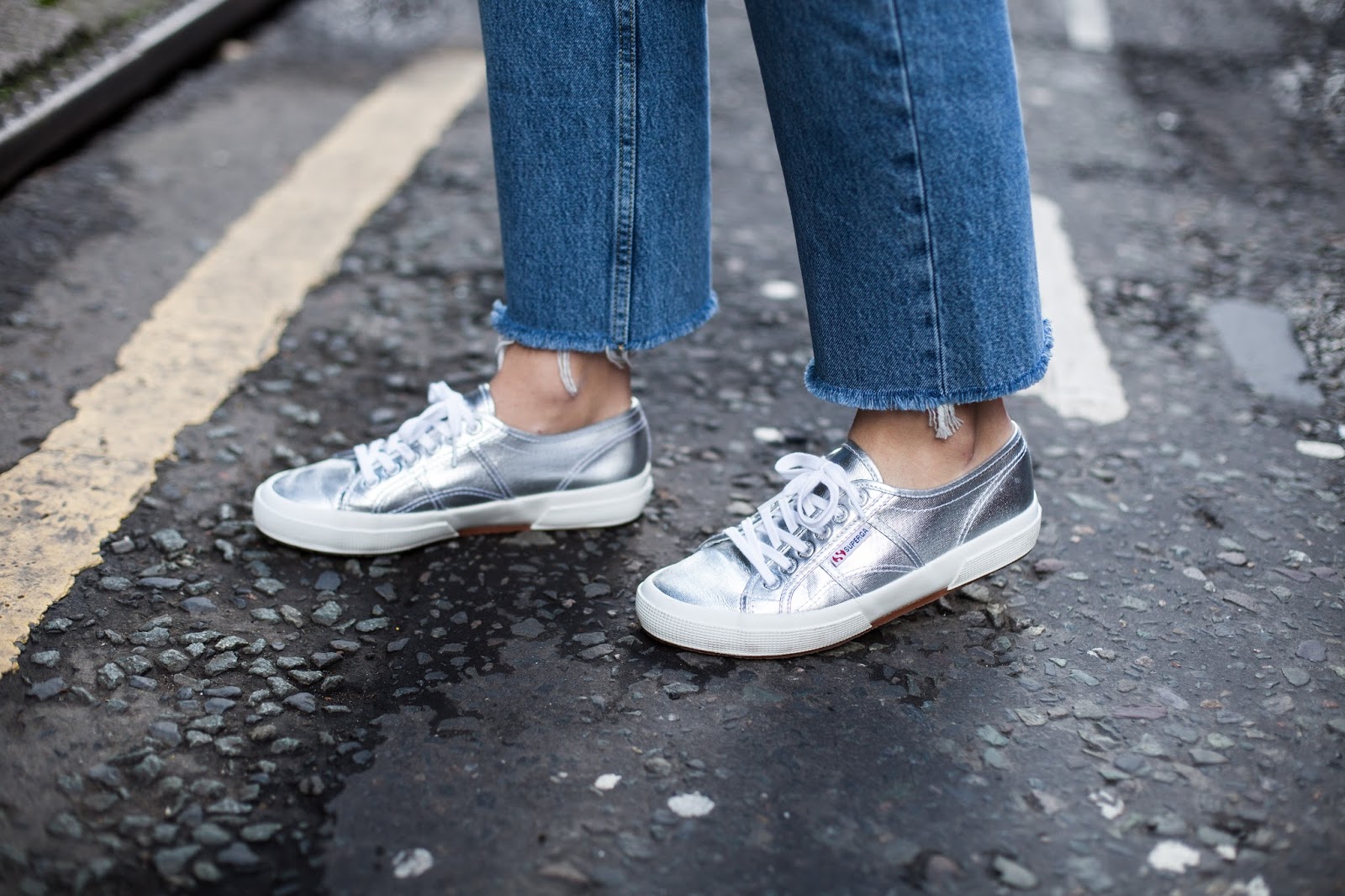 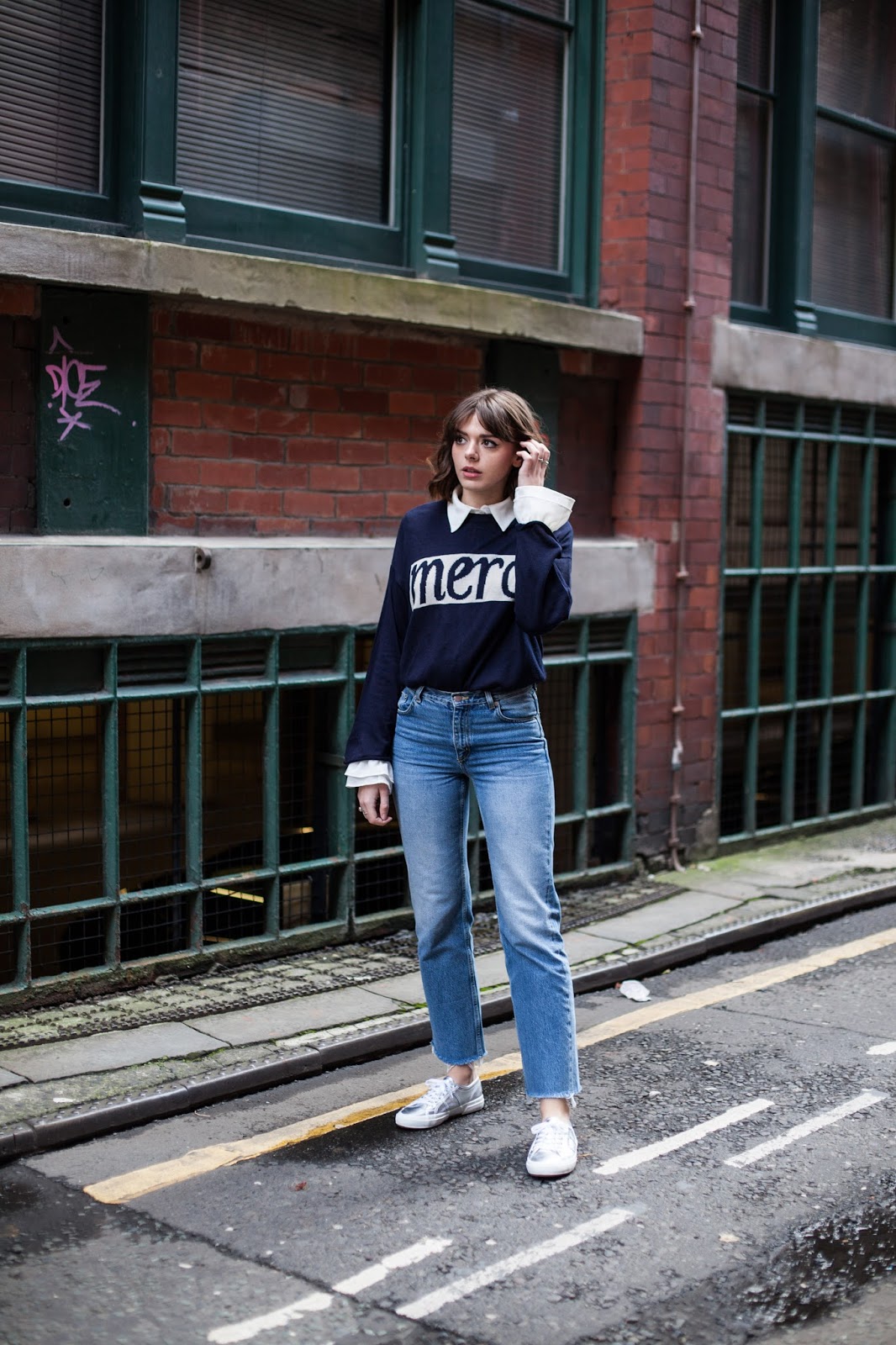 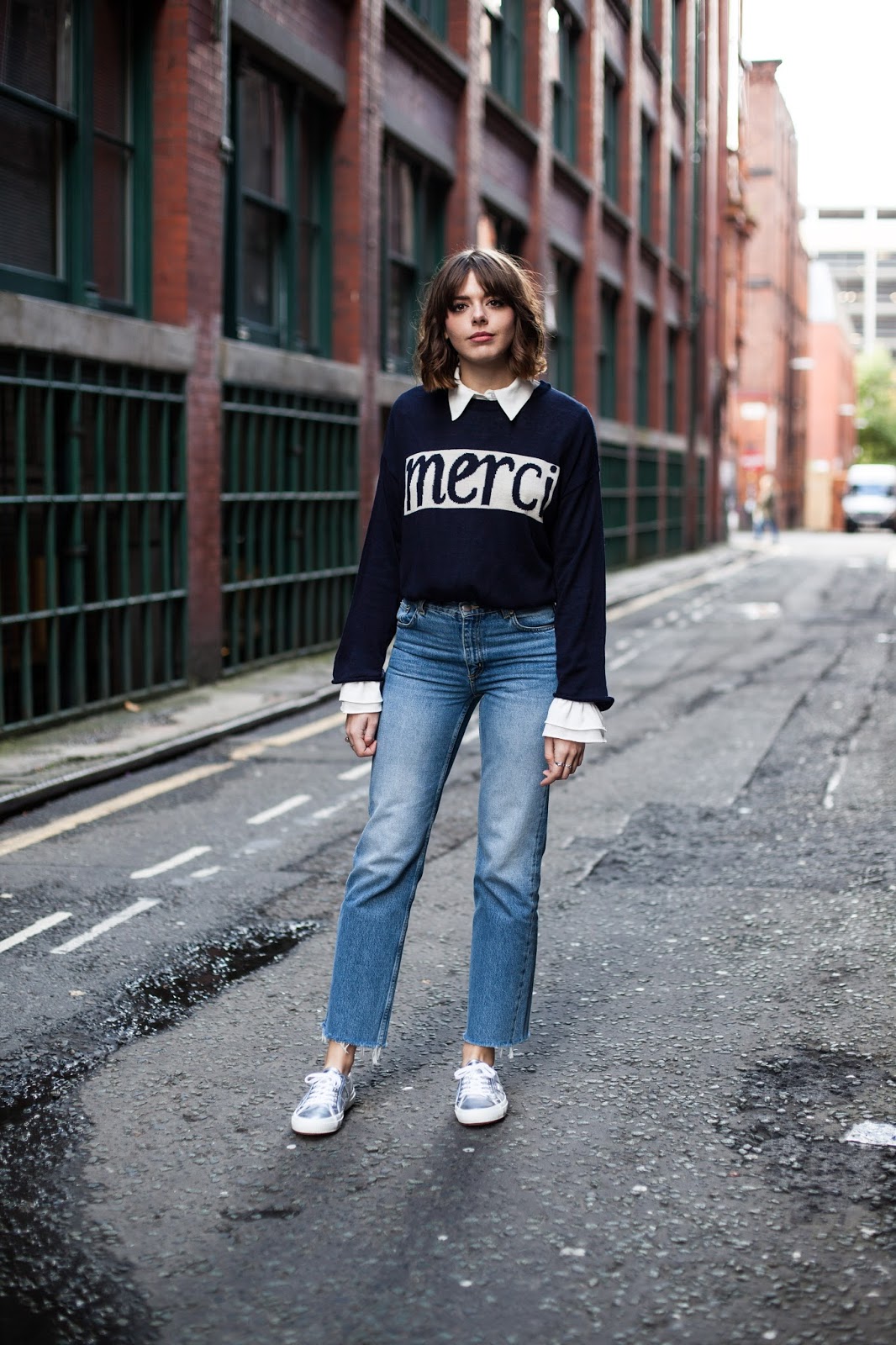 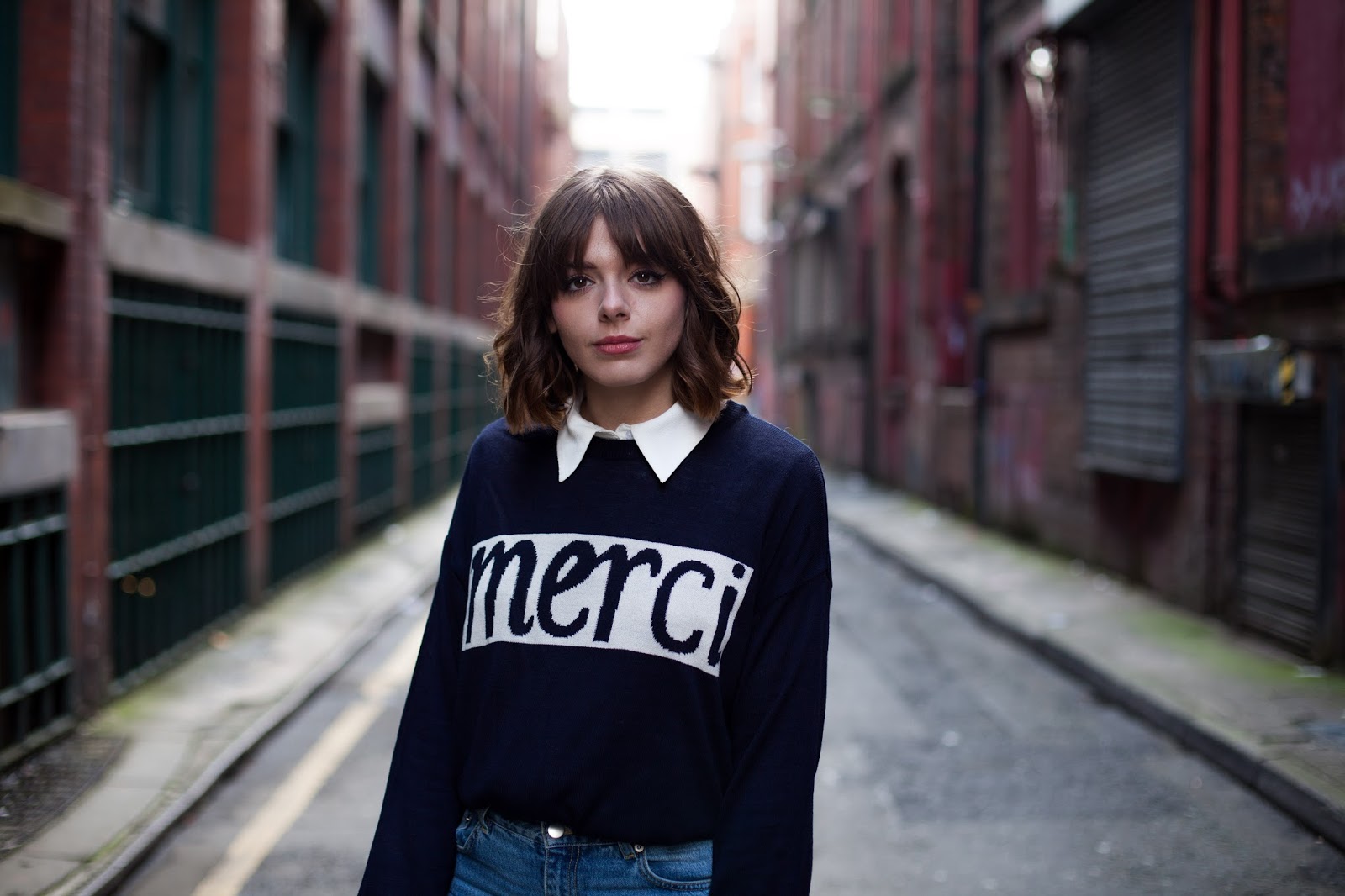 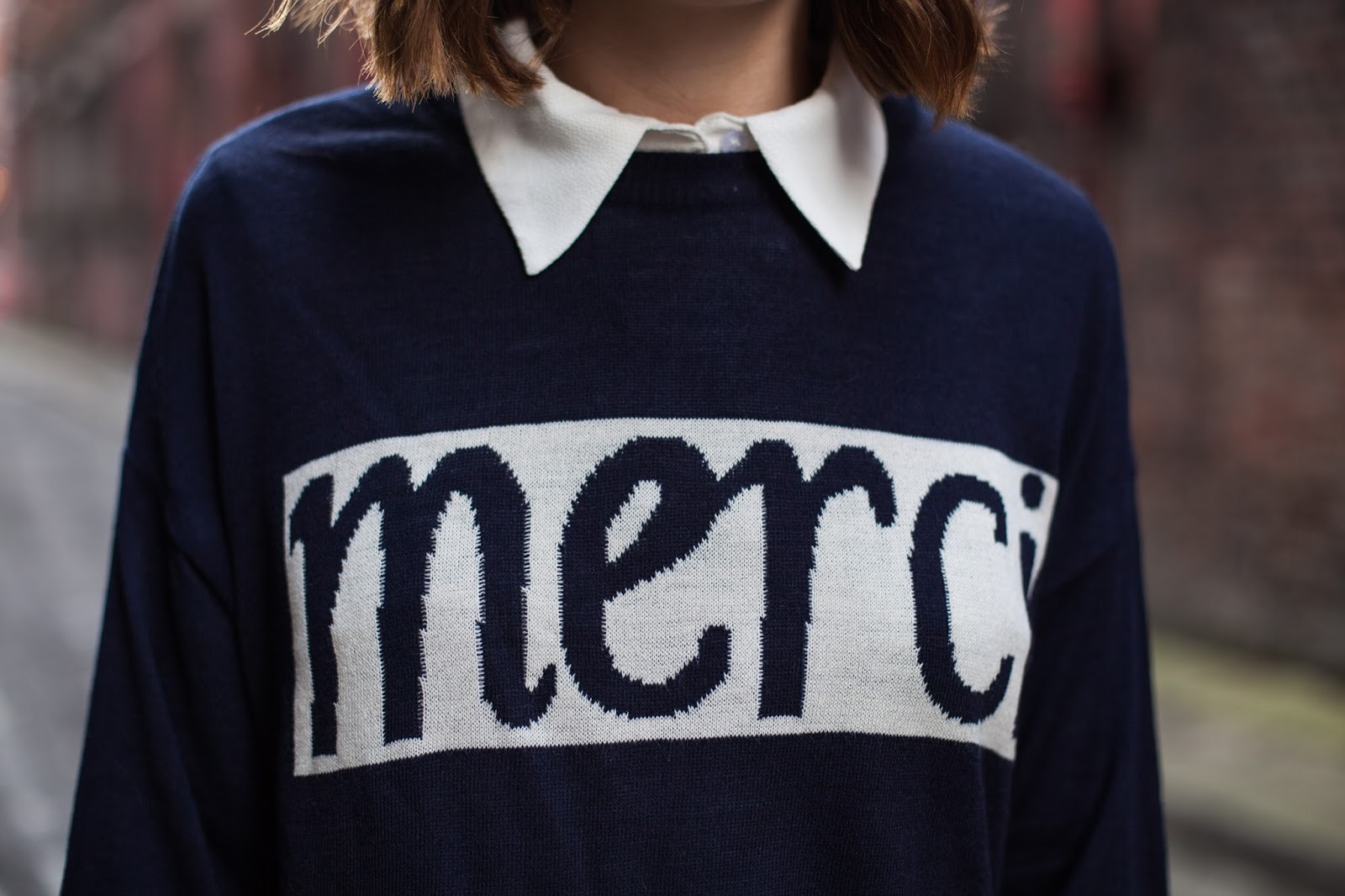 The History of the Converse One Star

How to Style Chunky Boots

Eight of the Best: Shoes for Autumn 2016