After 10 years as music’s number one leftist renegade, M.I.A.’s proclaimed final album brings her music and her message full circle with a record that deals with immigration, xenophobia and first world problems over an eclectic range of samples from world music. Including collaborations with Skrillex, Diplo and Zayn Malik, A.I.M sees M.I.A. end her music career with the same fearless verve with which it was began. 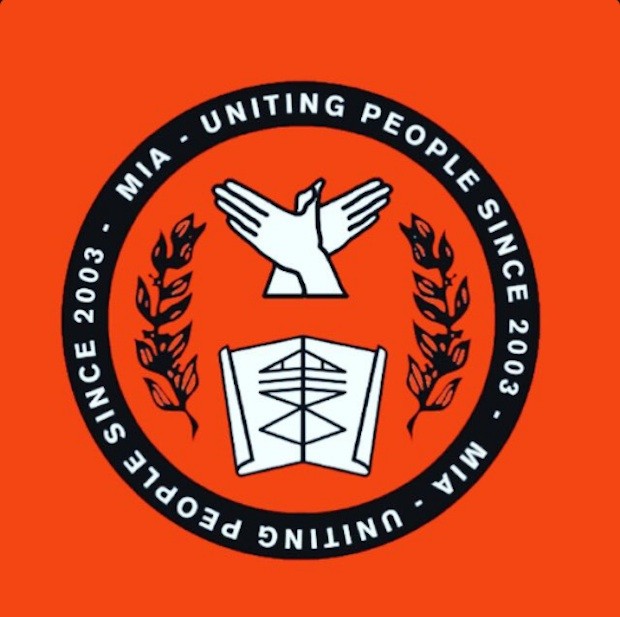 After yesterday’s release of accompanying film One More Time With Feeling, Nick Cave and The Bad Seeds’ 16th studio album follows the death of Cave’s 15-year-old son in July last year. Although the album was originally started a year before Arthur Cave’s death, the tragedy of his untimely death haunts this sad, sparse album with Nick Cave’s reflective, at times heartbreaking lyrics setting the tone between the fragmented notes of the piano. Skeleton Tree feels like a deeply personal expression of loss from one of music’s master songwriters. 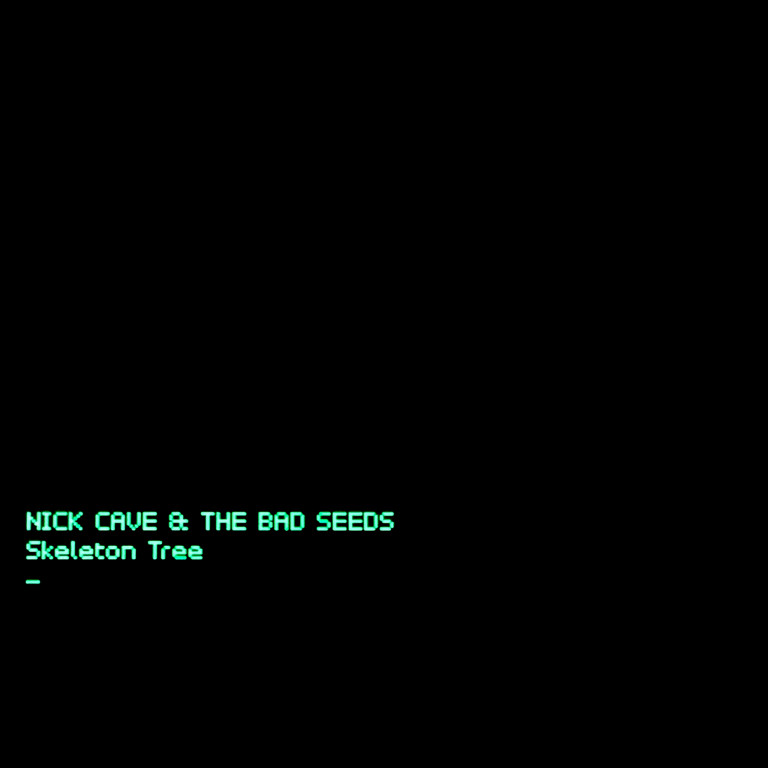 Los Angeles five-piece Local Natives have come a long way in little over six years. Sunlit Youth, only the band’s third album, marks a broad step for the band away from its earlier guitar-laden indie folk towards an electronic world full of synths and synthetic pop harmonies. “Fountains of Youth” has the band soaring to a chorus of “We can do what we want”, and it’s evident that the band is using its freedom to experiment and evolve its music. While this might not reach the heights of earlier efforts, Sunlit Youth is an admirable and ambitious album from a band not scared to move outside its comfort zone. 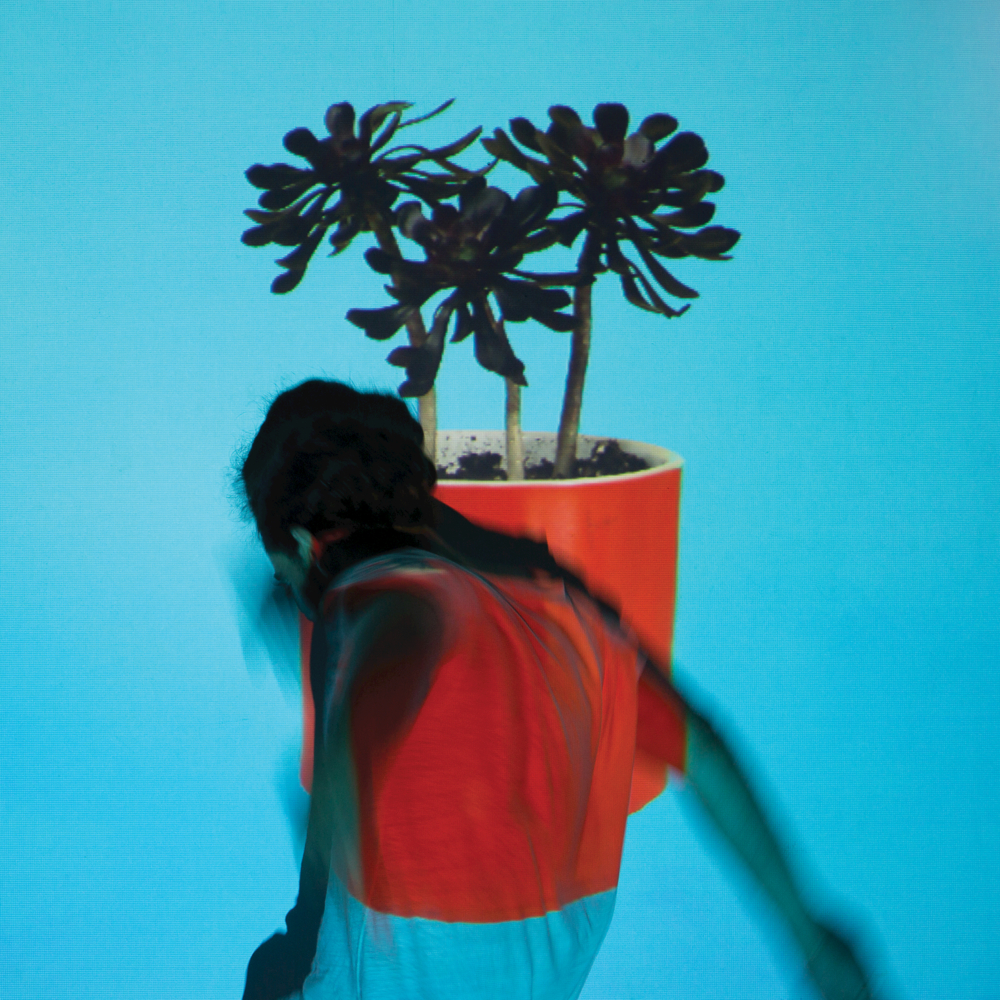 After two decades in the music industry, Wilco’s 10th studio album is a subdued, low-scale record infused with a charming nostalgia and simplicity. After years of musical experimentation, frontman Jeff Tweedy and the rest of the band appear to be focusing their interest closer to home with lyrics evoking memories of childhood, family, love and loss. Schmilco is a sweet, accomplished, acoustic album perfect for rainy weekends. 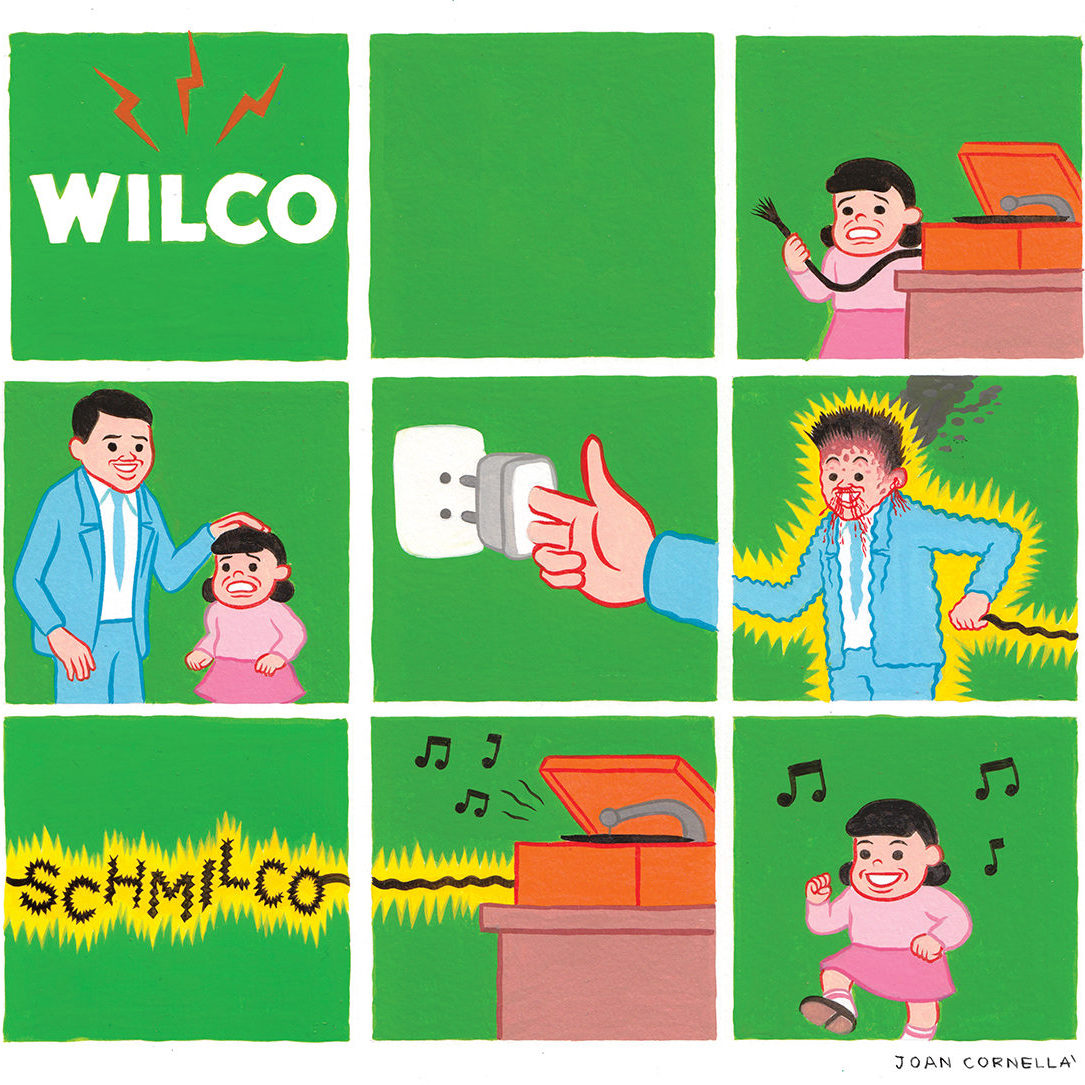 Listen to the Playlist

The Artistry of the Album Cover

Revolution, Records and Rebels at the V&A