This Friday welcomes the first in a new series highlighting the hottest music of the week. Each Friday, AllSole will recommend our favourite album releases that day, what we have been listening to this week, and exciting music releases to look out for over the weekend.

Glass Animals – How to Be a Human Being (Caroline International) 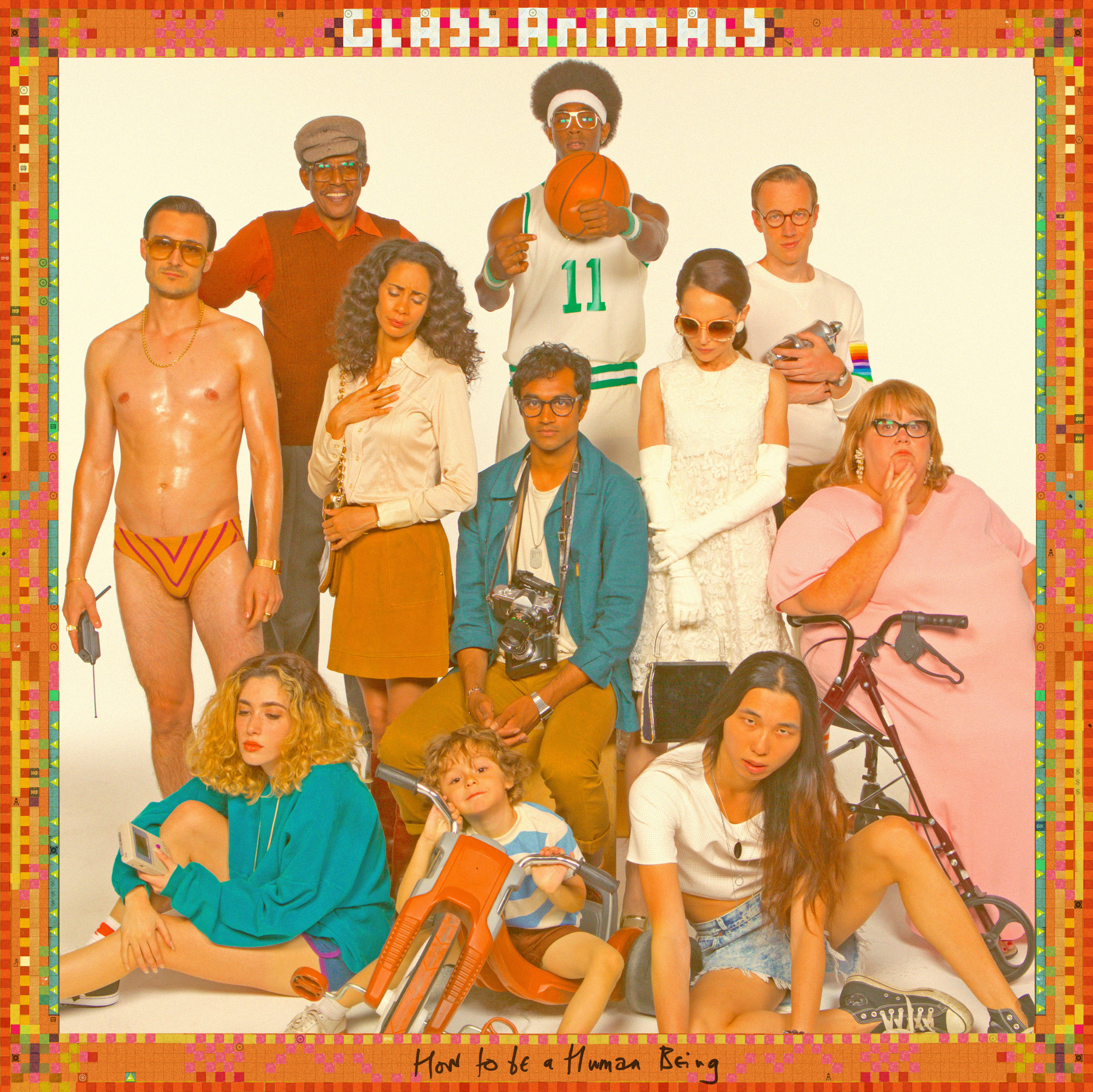 Oxford quartet Glass Animals’ follow up to 2014’s Zaba is an accomplished second album, with some big drum beats and sci-fi-like melodies custom-built for summer. While touring their last album, frontman and album producer David Bayley recorded stories from fans and roadies using his iPhone and it is these tales that form the varied patchwork of the album’s content, often rendered more tragic or comedic through Bayley’s witty invention. Often compared to the likes of Alt-J and Wild Beasts, How to Be a Human Being might just be the album that sees the band emerge as one of the leading indie-rock artists working in Britain today. 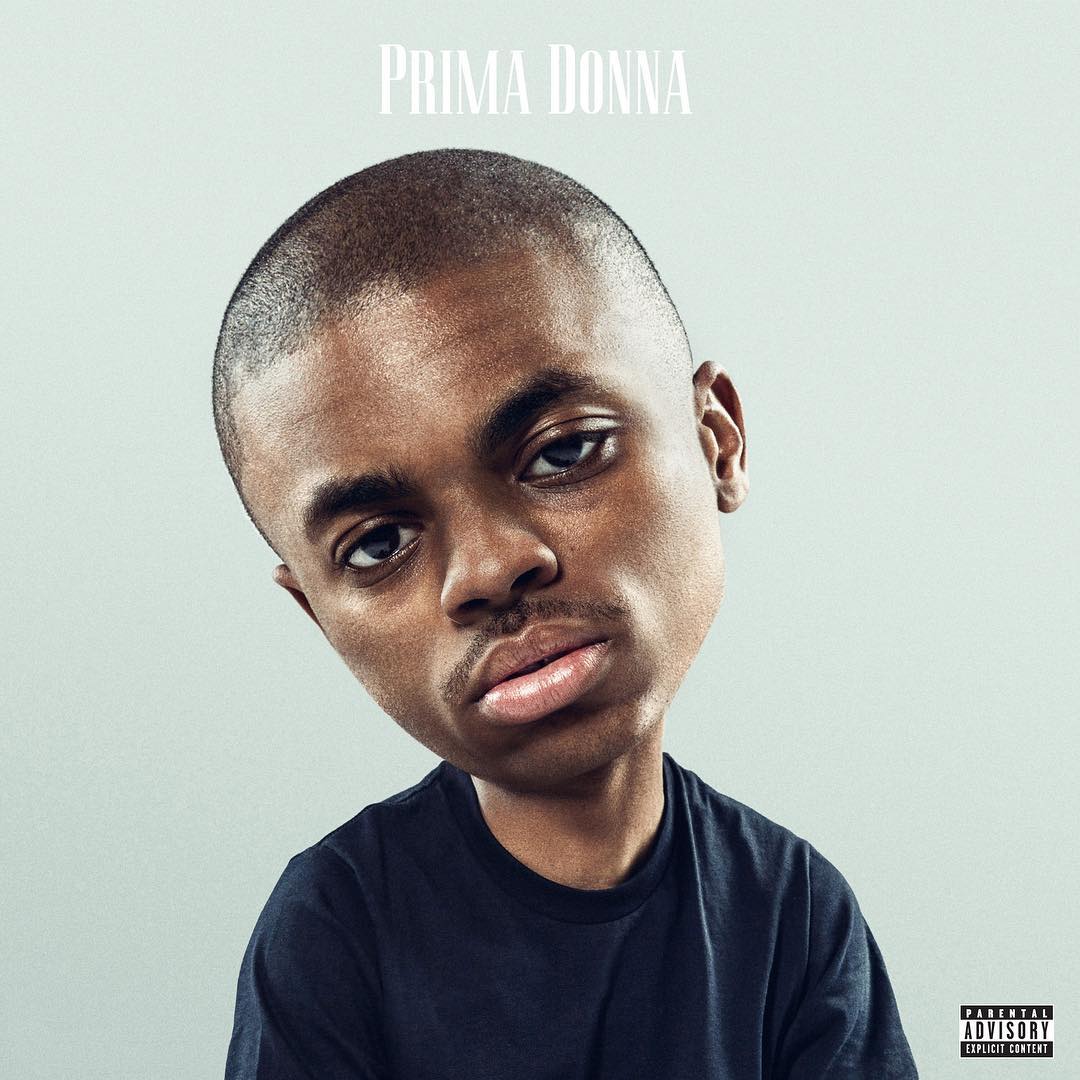 Californian native Vince Staples follows up his widely acclaimed debut album Summertime ’06 with a new EP titled Prima Donna. Featuring seven new tracks, the EP includes vocal performances from A$AP Rocky, Kilo Kish, plus a collaboration with English musician James Blake whose 2016 album The Colour in Anything AllSole recently named as one of the best albums of 2016 so far. You can listen to the album on Spotify or iTunes. 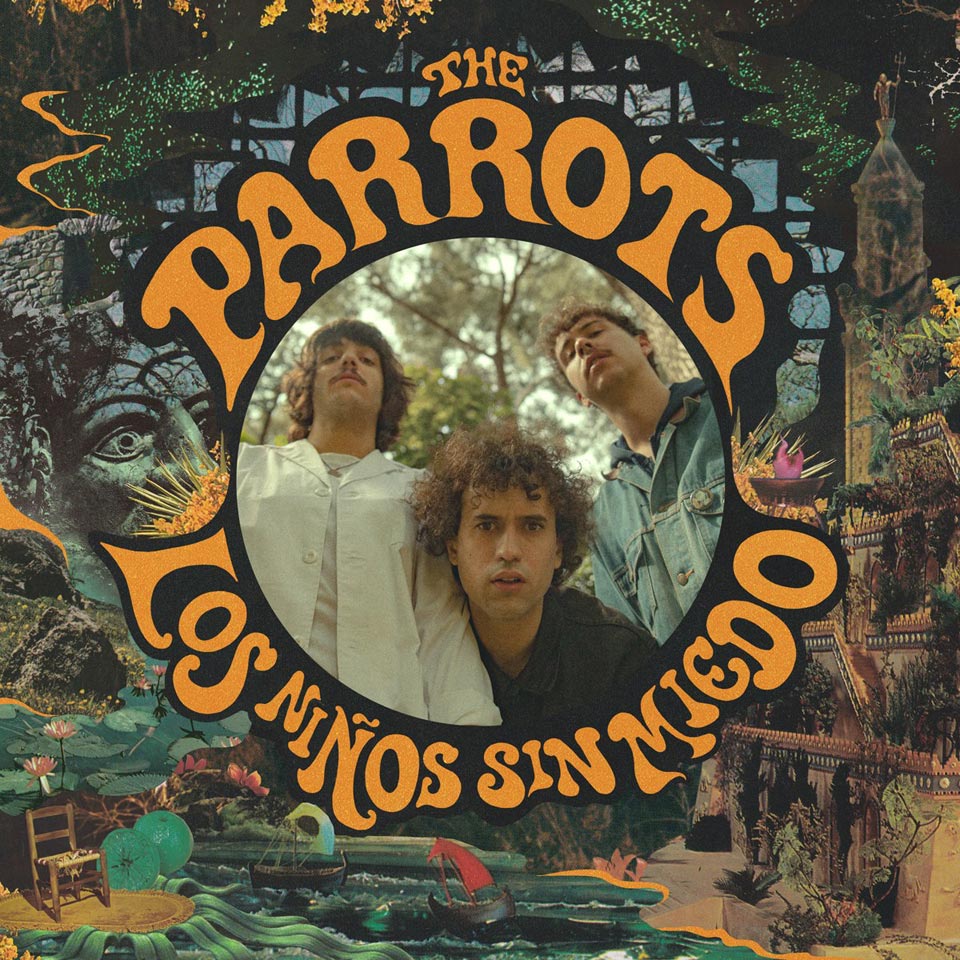 Based out of Madrid, The Parrot’s debut album is a youthful, energetic garage rock record with a distinct ’60 vein running through both the songs’ melodies and the album’s nostalgic artwork. Tunes such as “Let’s Do it Again” and “E.A.Presley” hark back to the early Beatles and Stones, while the album as a whole channels the raw energy of ‘70s punk. We don’t know what they’ve put in the water systems of Madrid, but there appears to be something of a New Wave resurgence coming out of the Spanish capital following the release of Hinds’ excellent Leave Me Alone (which frontman Diego Garcia produced) earlier this year and the success of Los Nastys. Watch this space. 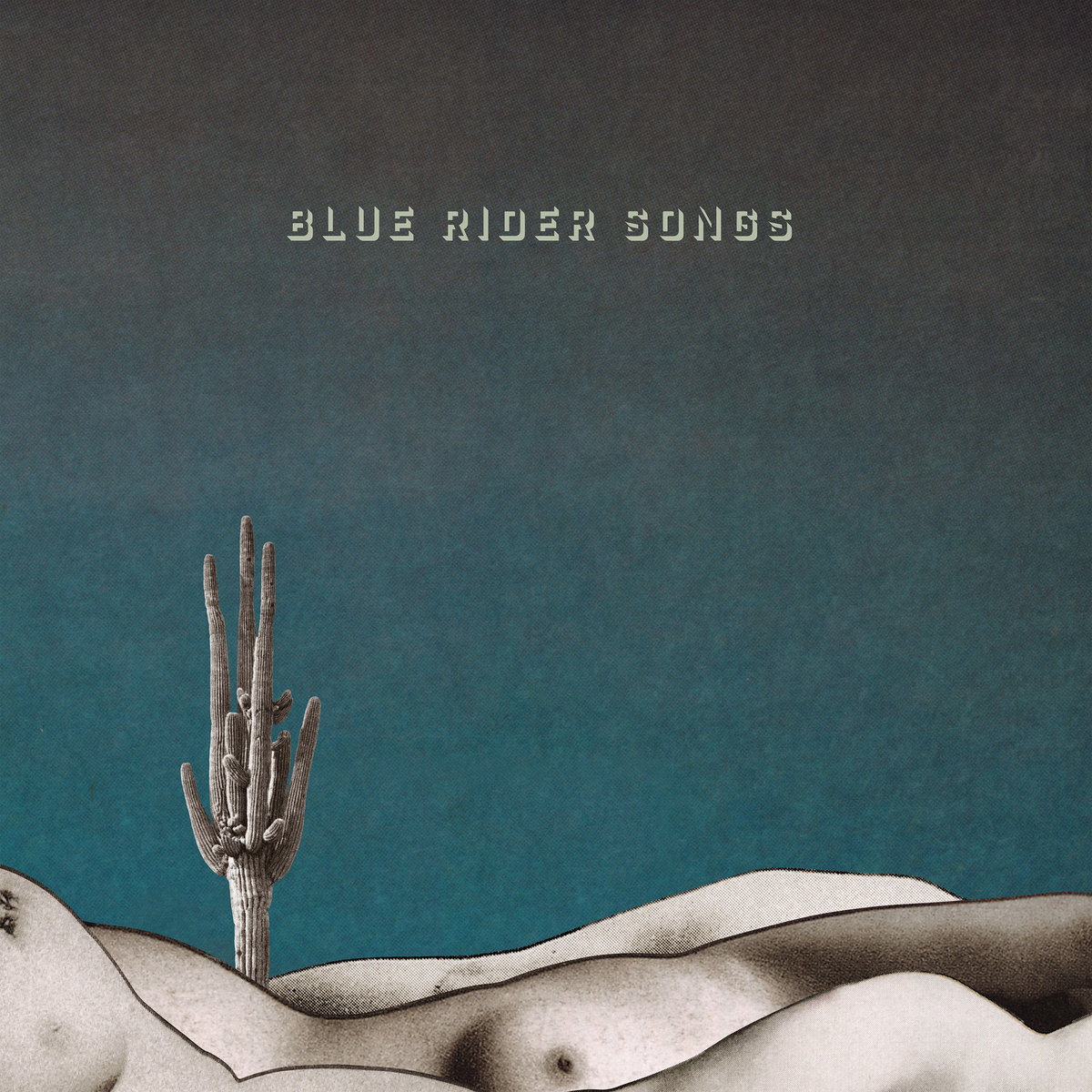 California native Scott Hirsch has been in and out of bands since at least the early ‘90s, but this is the first time he’s had the opportunity to record his own album. The result is an expertly crafted Americana record evoking Hirsch’s travels on the road with Hiss Golden Messenger. This will be the finest debut Blues or Americana album you will hear this year.

Lacoste: The Story Behind The Crocodile

Which sandals are best for kids?