We have all heard of Michael Kors, the award-winning American designer who established the world-renowned brand in 1981. He launched MICHAEL Michael Kors in 2004 which included the ready-to-wear apparel with the irresistible women’s shoe collection.

Today we are taking a closer look at the brand and the MICHAEL Michael Kors footwear collection with our buyer’s guide. Including everything, you need to know from size guides to styles… 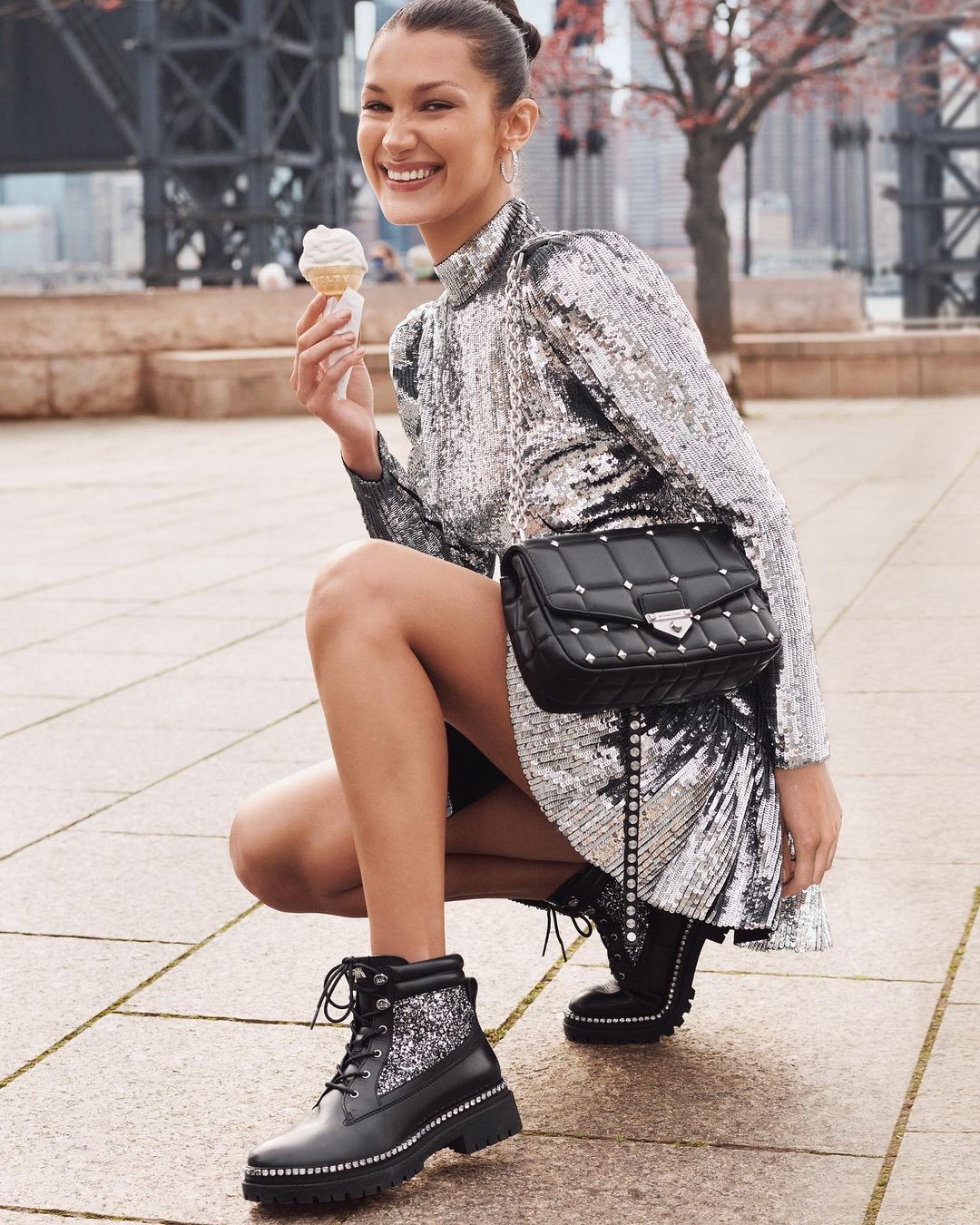 Michael Kors “Karl Anderson Jr” grew up in Long Island, New York. His mother always encouraged him to pursue his passion for fashion. She recalled at the age of five he removed flowers from her wedding dress because stating there was ‘excessive ornaments’. Michael entered the Fashion Institute of Technology in Manhattan in 1977 but left to open a small space to display his fashion at Bergdorf Goodman on 57th Street. His designs for women’s clothing and accessories led him to launch the Michael Kors Womenswear Line in 1981. 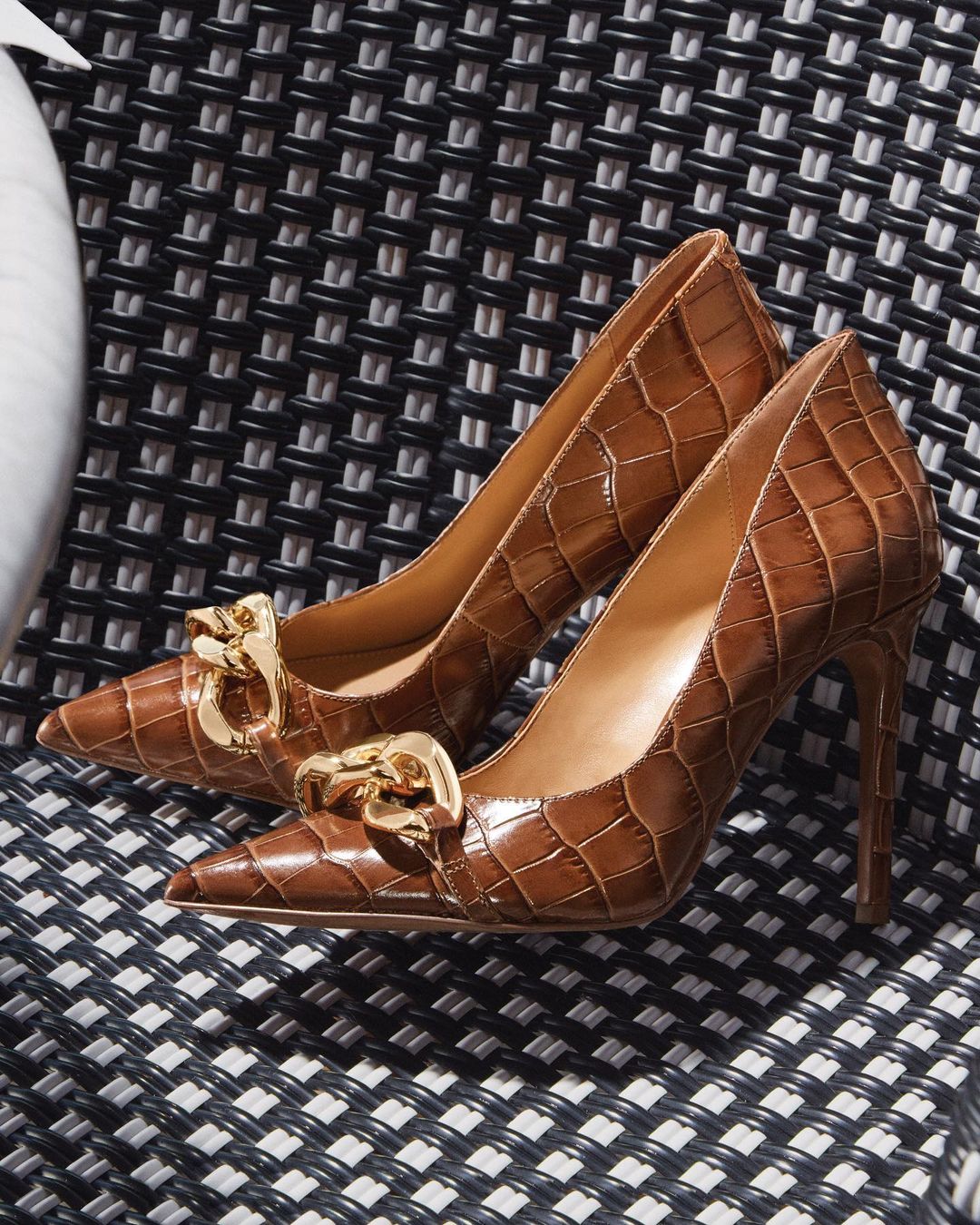 Chairman and CEO John D. Idol announcing, “I am pleased to announce our company’s commitment to no longer use animal fur in our Michael Kors collections. This decision marks a new chapter as our company continues to evolve its use of innovative materials.” 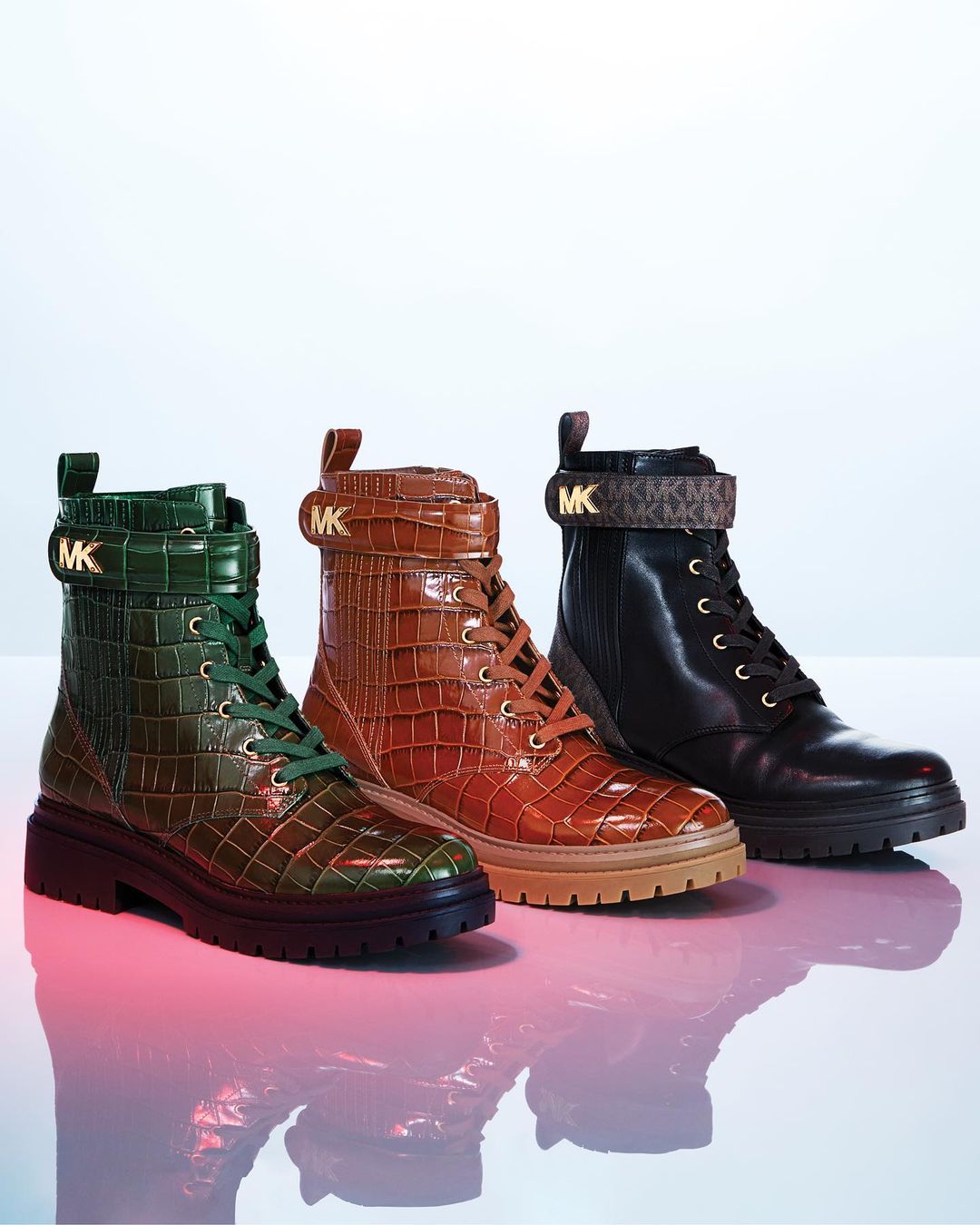 No, Michael Kors is not 100% vegan meaning some of their products will be made from materials such as leather.

Where are MICHAEL Michael Kors shoes made?

Depending on the shoe MICHAEL Michael Kors manufacturer in Italy, Vietnam, India, Turkey, the Philippines, Thailand, and Sri Lanka.

Perfect for city days and lunches these sleek women’s trainers have a luxury finish and contemporary style while remaining sporty and comfortable.

With reinvented wellies to transitional boots you can wear every day to take your through to spring, they provide women with a sweet spot between luxury and affordable stylish boots.

Providing you with ultimate comfort their slipper selection are chic, feminine and playful, perfect for relaxing around your home…

Covering the Vagabond story, style and sizing, here's the ultimate guide you need for the leading footwear brand.