Steve Madden shoes are the cult brand that has dominated the footwear market for the last 30 years. Known for his authentic, fashion-forward styles Steve Madden has remained a firm favourite amongst his customers for getting the latest trends always right.

With a great comeback story and a down-to-earth attitude, the brand continues to globally grow. Diving deeper into the brand, here is our Steve Madden Buyer’s Guide with everything you need to know… 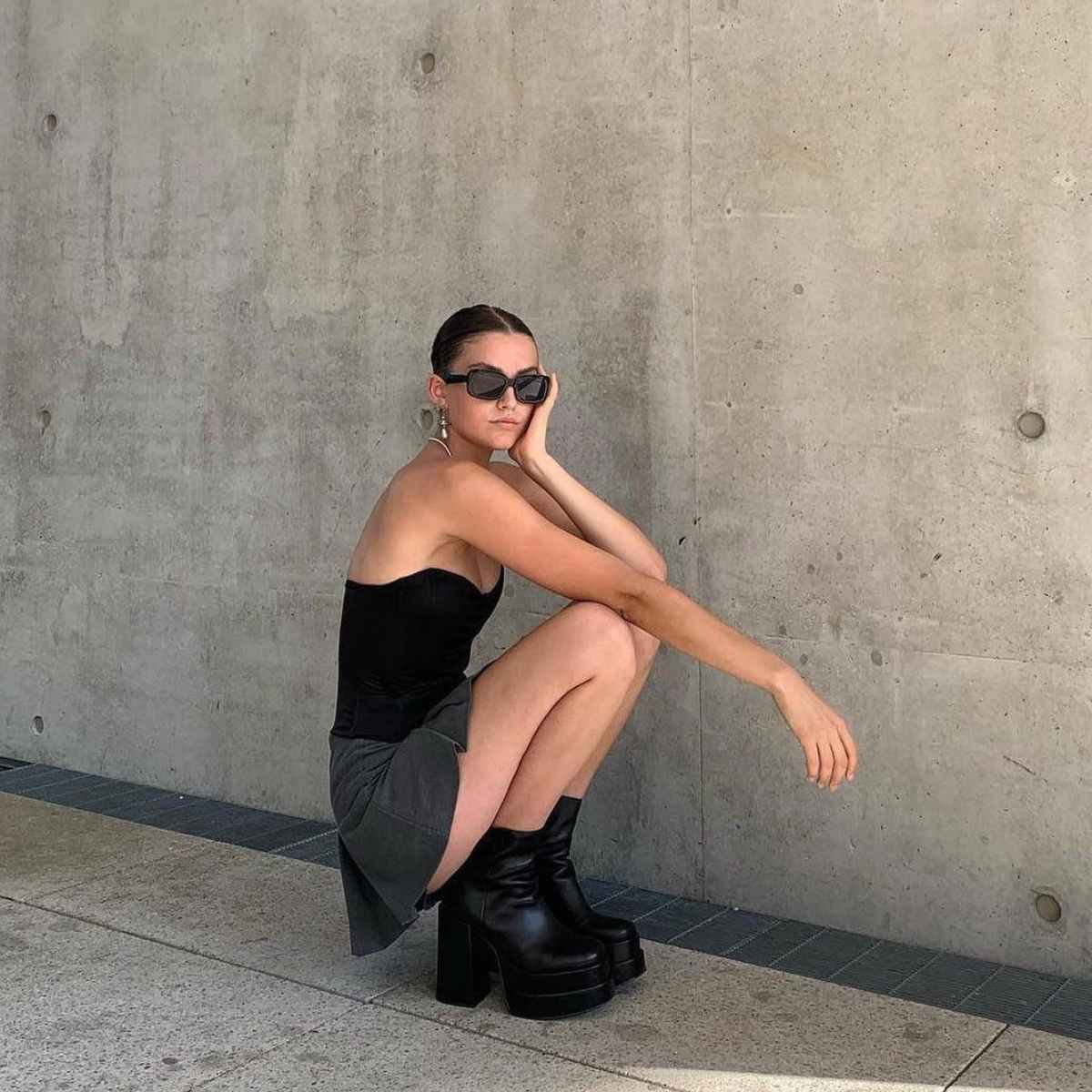 Who is Steve Madden?

Steve Madden is an American Footwear designer from Queens New York. Inspired by his youthful rock and roll lifestyle, Steve Madden decided to go sober in 1987 and turned his attention to footwear. His footwear designs became really popular in the early 90s as a fashionable but accessible brand.

You may have heard his name from the film ‘The Wolf of Wallstreet’ the Hollywood movie which starred Leonardo De Caprio. Steve Madden was childhood friends with cofounder Danny Porush and the company Statton Oakmont which took Steve Madden public. They traded the company on the stock market in order to grow the brand.

Where is Steve Madden from?

Steve Madden is from Far Rockaway, Queens. His headquarters are still based in Long Island City and he has a number of stores scattered throughout New York.

How did Steve Madden start his brand?

Inspired by his New York roots, he wanted to provide on-trend women and men with footwear that allowed them to express their individual styles. With many rock and roll references and edgy styles, he started creating designs authentic to him. In 1990 with an $1100 investment Steve Madden started making his designs and sold them out of the back of his car.

Steve’s innate understanding of trends and authentic approach resulted in a global brand following. Merging his years of experience with unique and creative designs he still continues to revolutionise the shoe industry as we know it today. 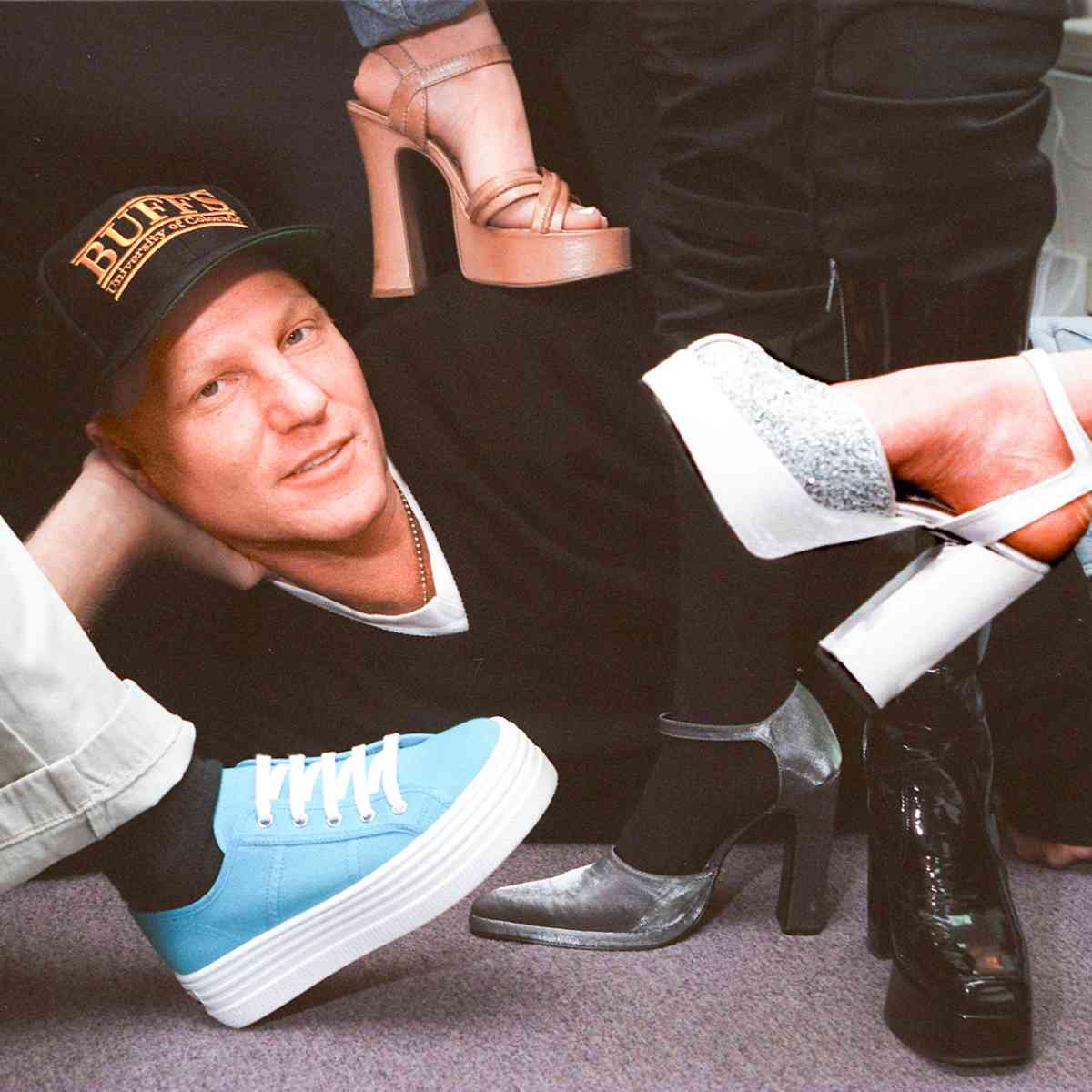 What are Steve Madden shoes made from?

The Steve Madden collection includes footwear made from various materials.

There are canvas and mesh designs, with leather and vegan leather options and satin styles for your partywear pieces.

The collection includes both leather and vegan leather styles. Depending on what you prefer the faux leather trainers and heels are cruelty-free, a slighter lower price point and look just as aesthetically pleasing.

The real leather options tend to be the Steve Madden boots, with heeled boots, knee-high styles and a range of colours the leather material means they are a long-lasting fabric and will age nicely. 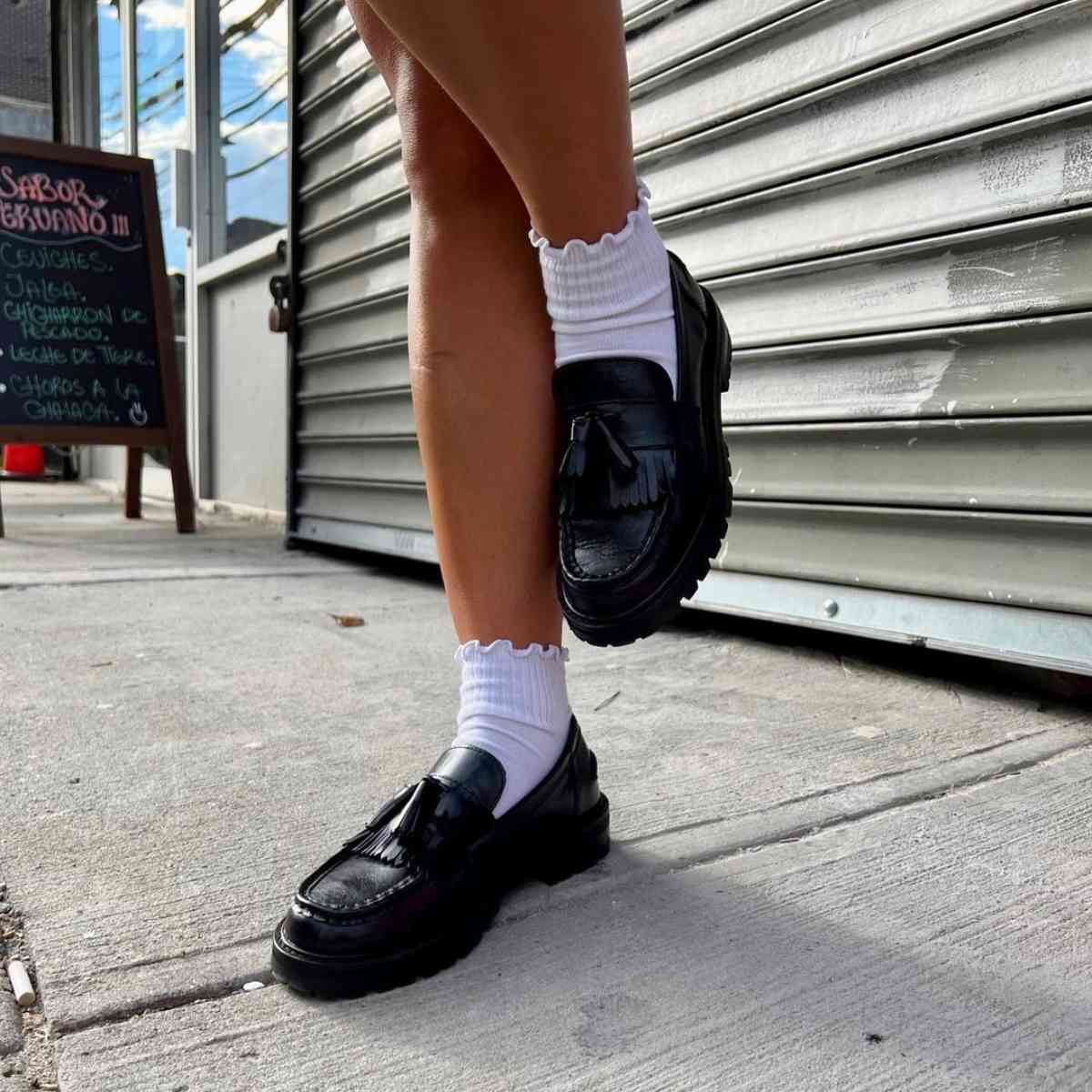 Steve Madden’s shoes are true to size on most occasions. If you wear a half size and only whole sizes are available, we recommend ordering the next size up unless otherwise noted.

We only stock women’s lines and they start at a size 5.  All styles are available in standard width B only.

If you need more guidance on sizing, please take a look at the Steve Madden shoe size chart to help you…

Steve Madden is sold in over 80 countries worldwide, with the latest styles stocked at allsole. 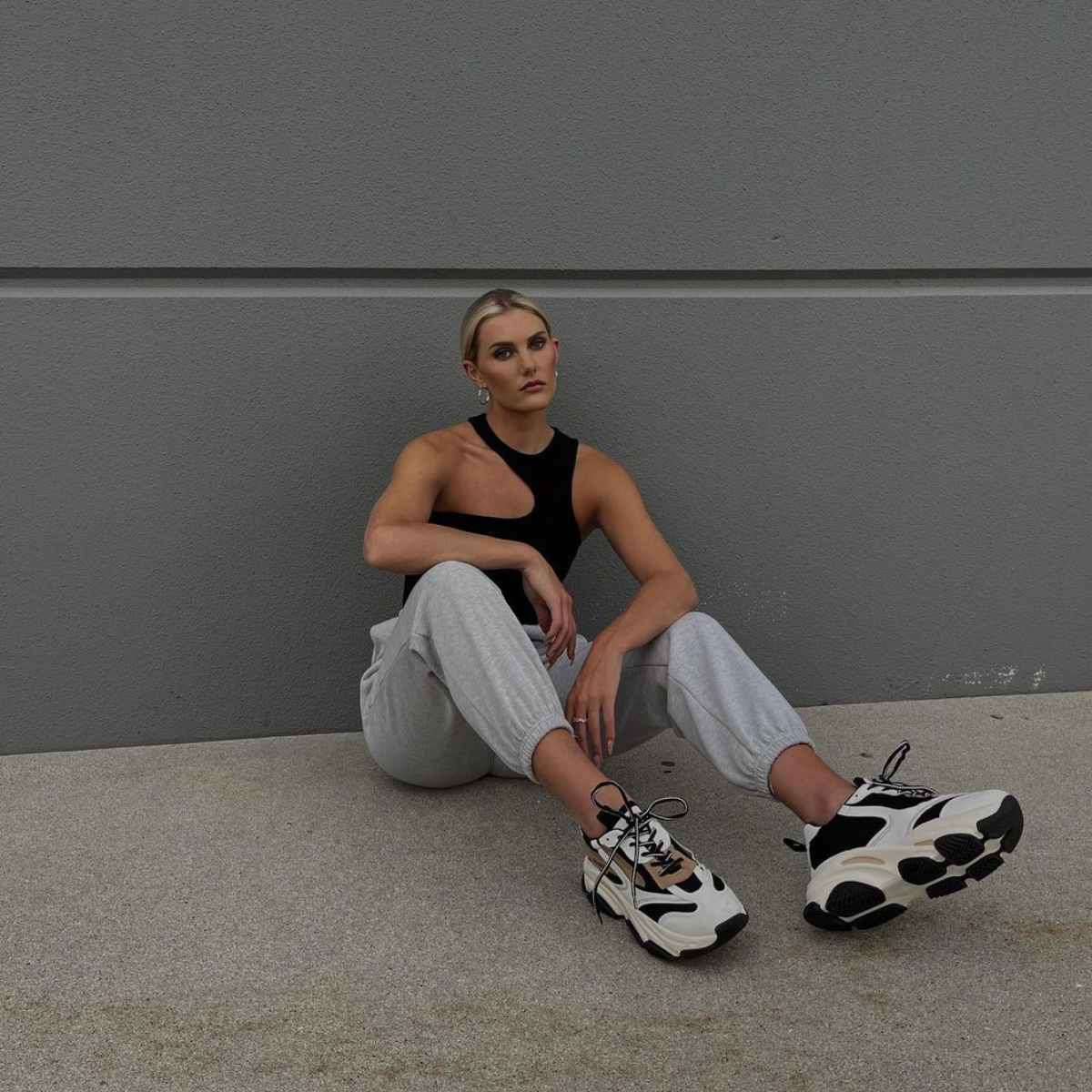 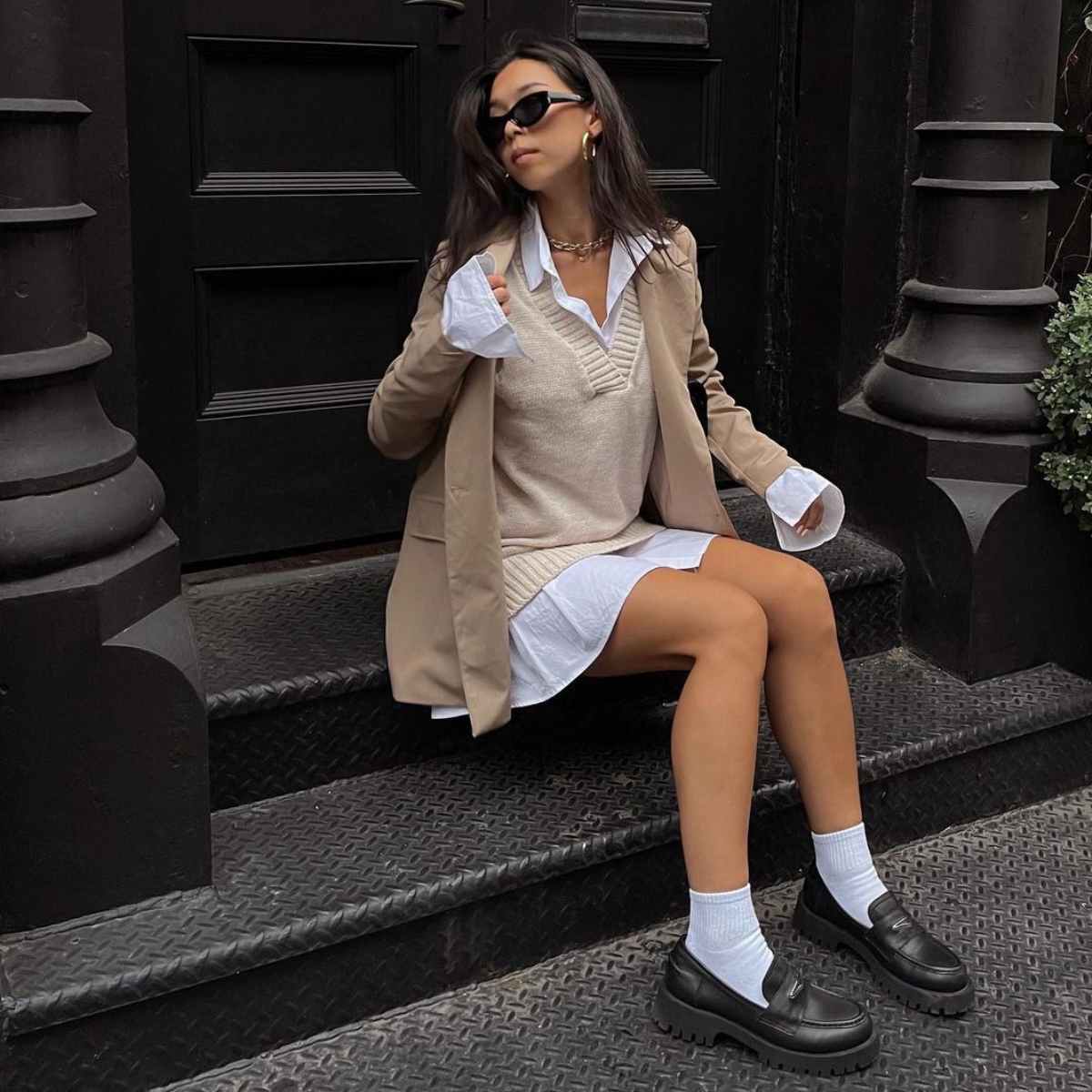 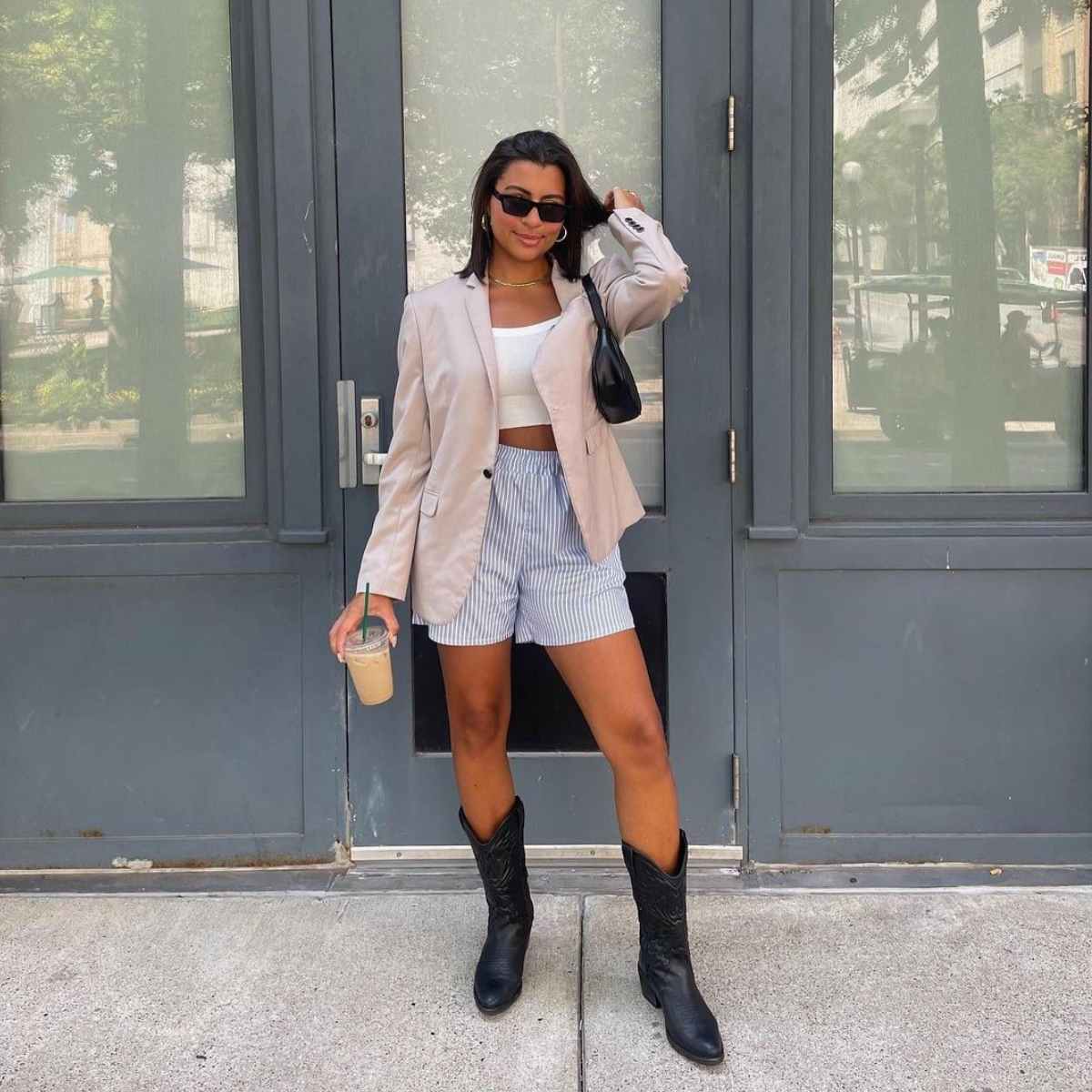 #4 Dress up look with knee-high boots. 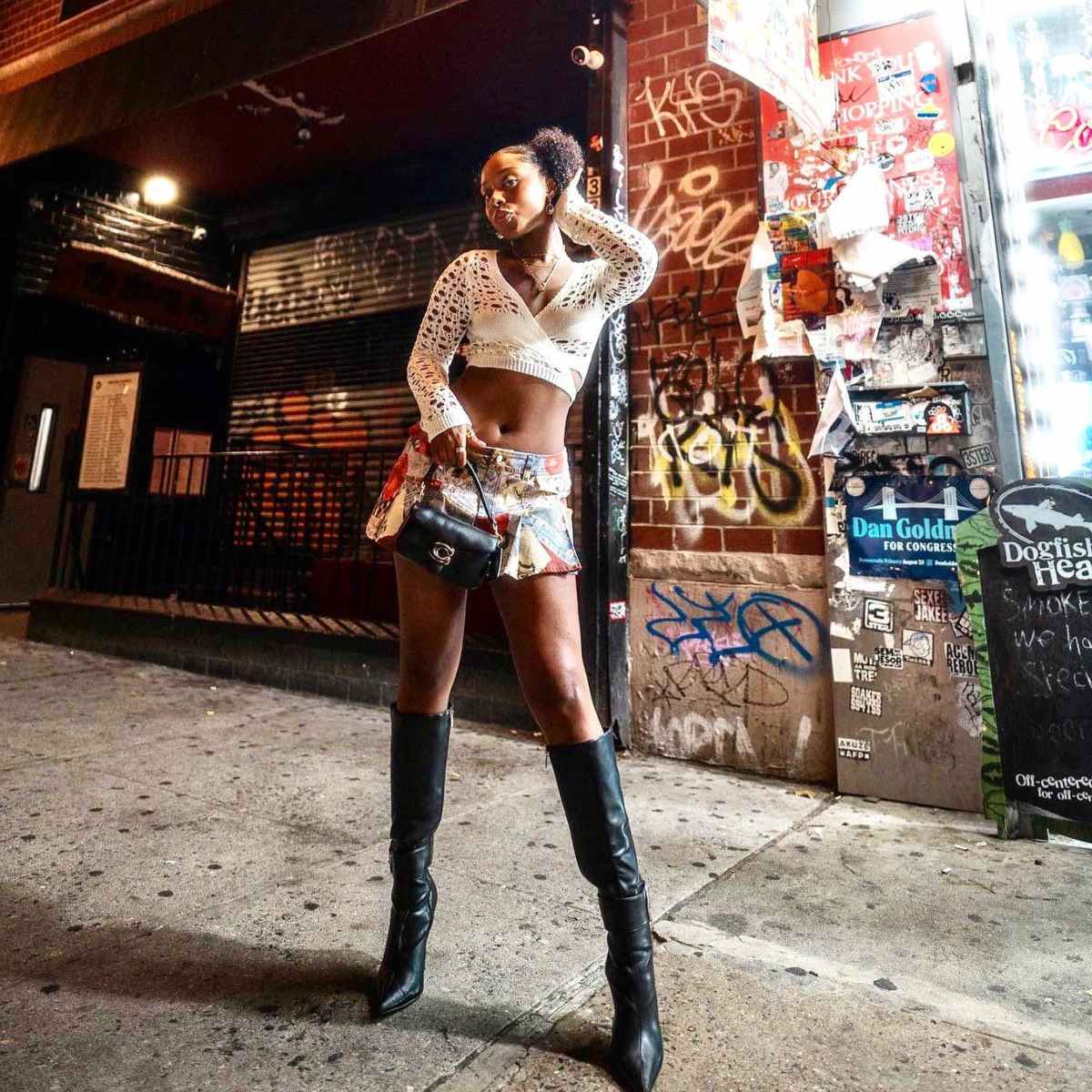