The 90’s – the glory days of music, film and style. Being the last phone-less era who was to know that decade’s later we would still be idolising their looks and obsessing over the coolest A-lister couples. It was the first modern era, full of sweater vests, bucket hats, platform sandals and bandanas. 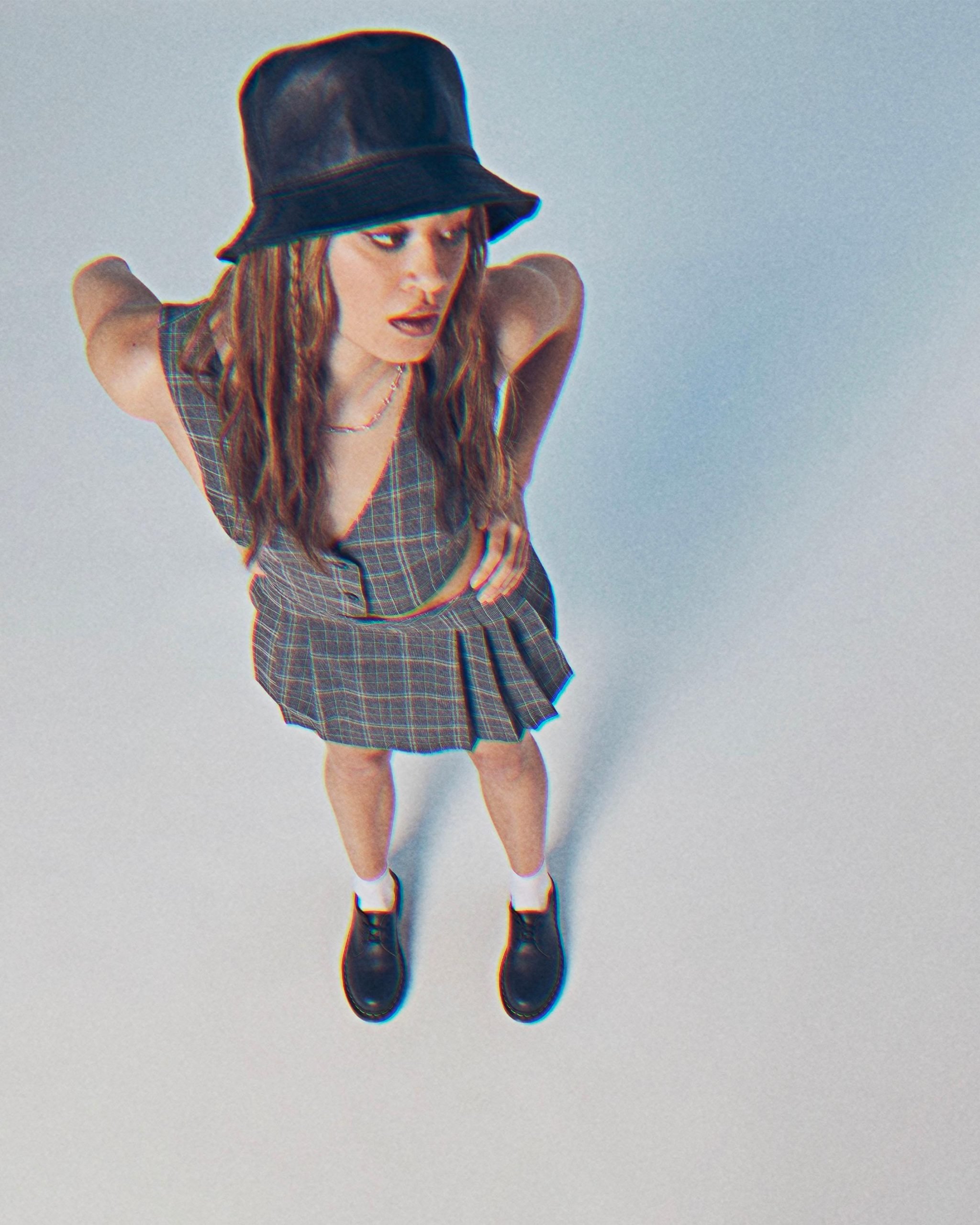 Sounds familiar? That’s because 90’s trends have made an almighty comeback! While there is a sense of nostalgia, they feel just as current as they did back then. It’s been over 20 years since the ’90s ended but you can tell the world hasn’t moved on, highlighted by the buzz around 90s fashion trends.

With all of us embracing the golden era, take a look at some of the 90’s footwear styles that are leading the way, reliving our youth but with a slightly calmer contemporary style… 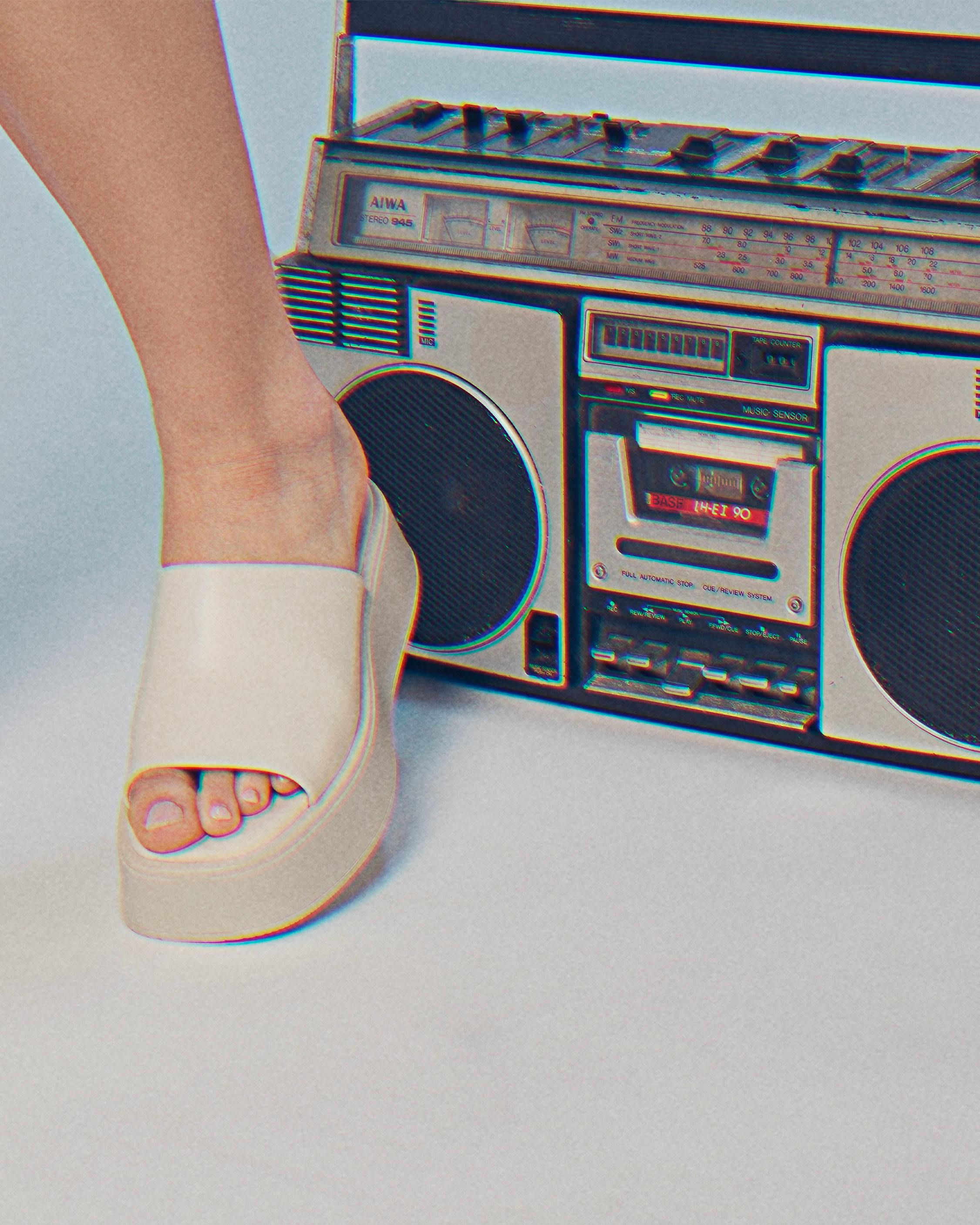 Classic platform sandals are here to stay this summer as we opt see a wave of cool chunky, flat wedges. Names such as Steve Madden became industry leaders breaking the mould with the rebellious style and extra height. You can’t say Steve Madden now without thinking of Wolf of Wall Street and Jordan Belfort carnage office speech scene. Now with shapes from Vegabond, Karl Lagerfeld and Dr Marten these are the new styles we are going for. 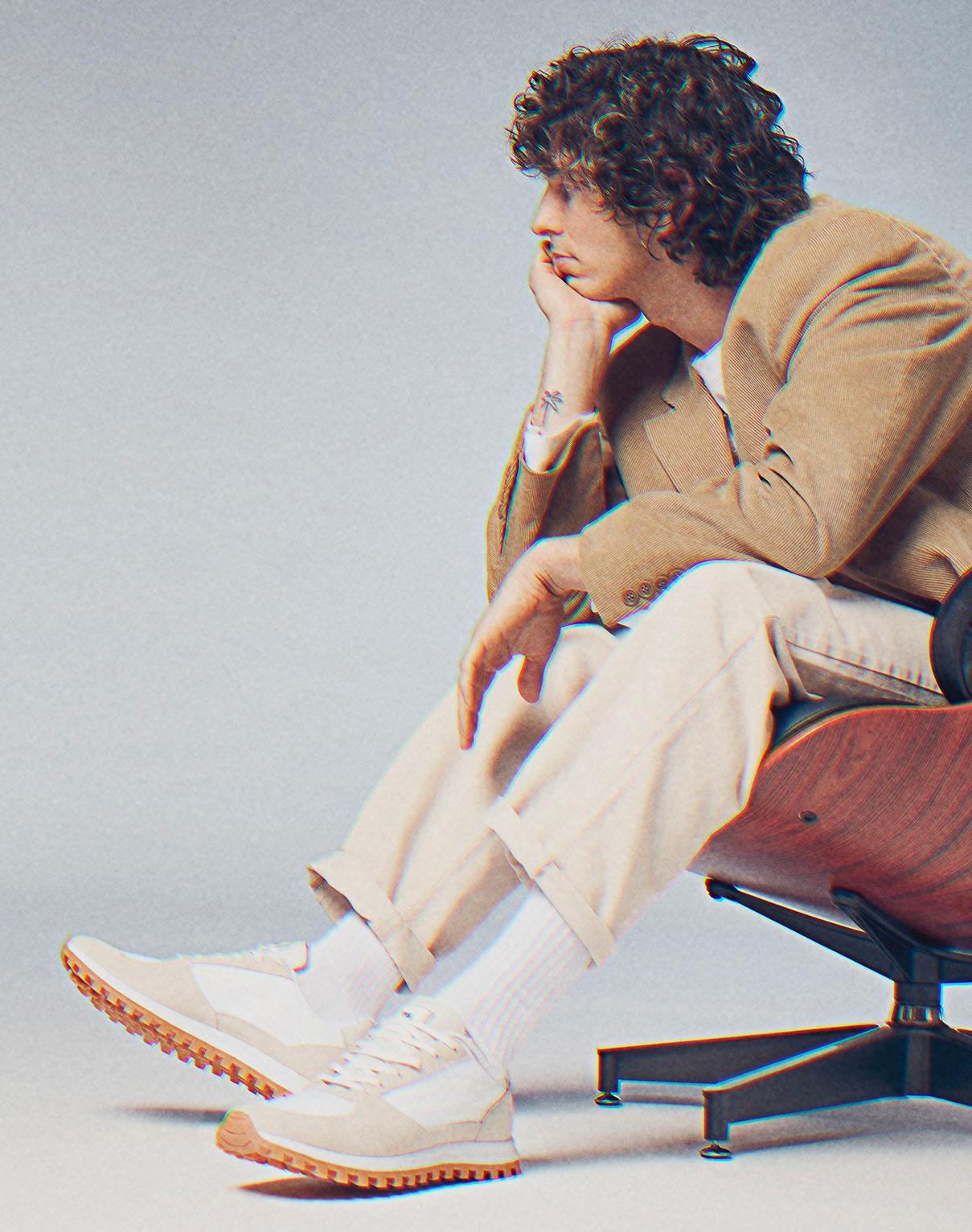 The 90’s ‘ugly’ trainer is back big time. Those dad style running shoes we used to be unsure about are everywhere and we can confirm it’s not the dads wearing them anymore. Along with those preppy gym kit styles, there is also the return of chunky, platform shapes. In a variety of shapes and sizes, they have become a wardrobe staple once again spicing up any outfit! 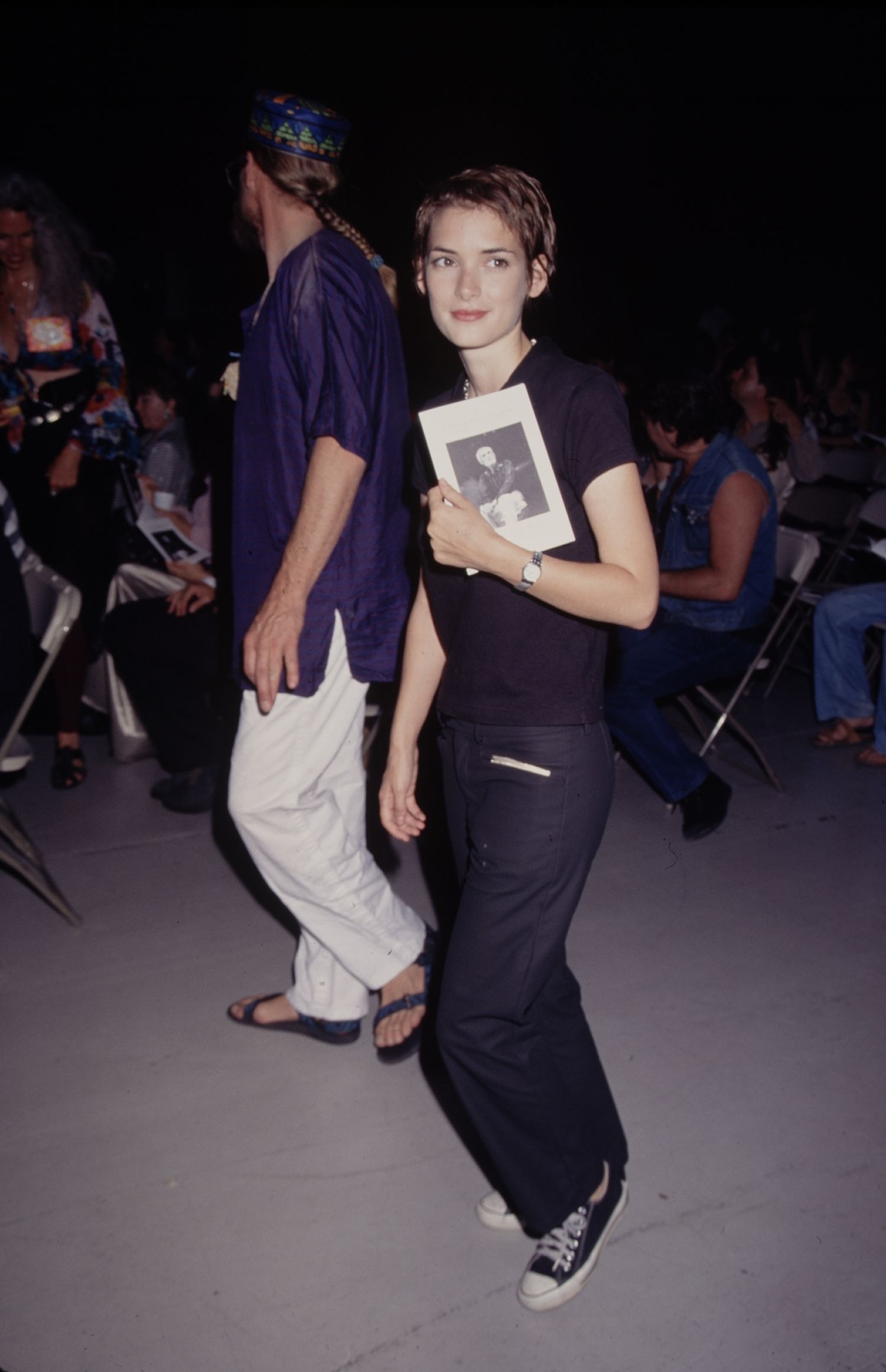 Converse lace-up Chuck Taylors were the go-to across the board whether your style was grunge, skater boy or hip hop. Converse has remained a staple throughout the years due to its versatility and everyday ease.  However that said, the high top shape with embroidered styles really is the perfect trainer to embrace a carefree summer. 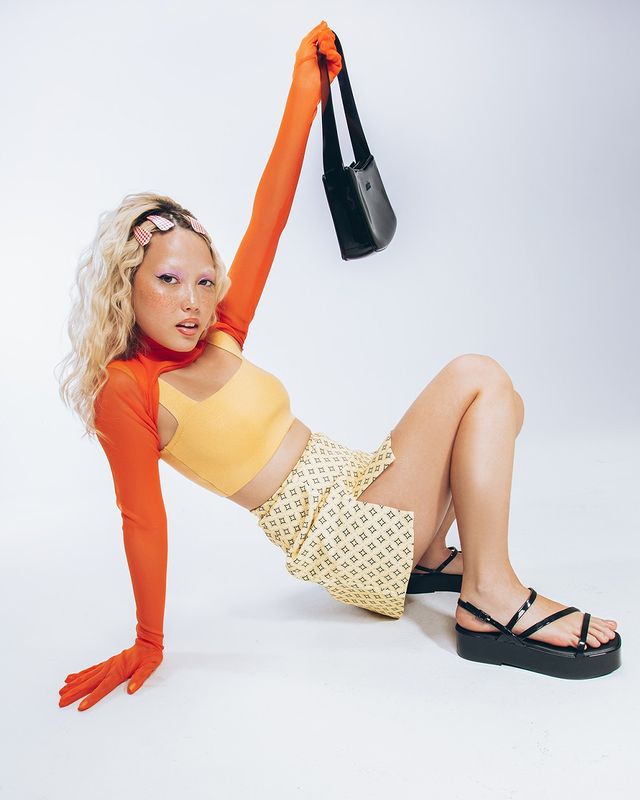 You could argue the return of the jelly sandals is more controversial than the croc but they are here in their fabulously bright colours and cute-girl detailing. Seen on the likes of Blake Lively, the jelly shoe has managed to propel itself into a somewhat higher fashion tier with the collaboration between Alexa Chung and Juju. 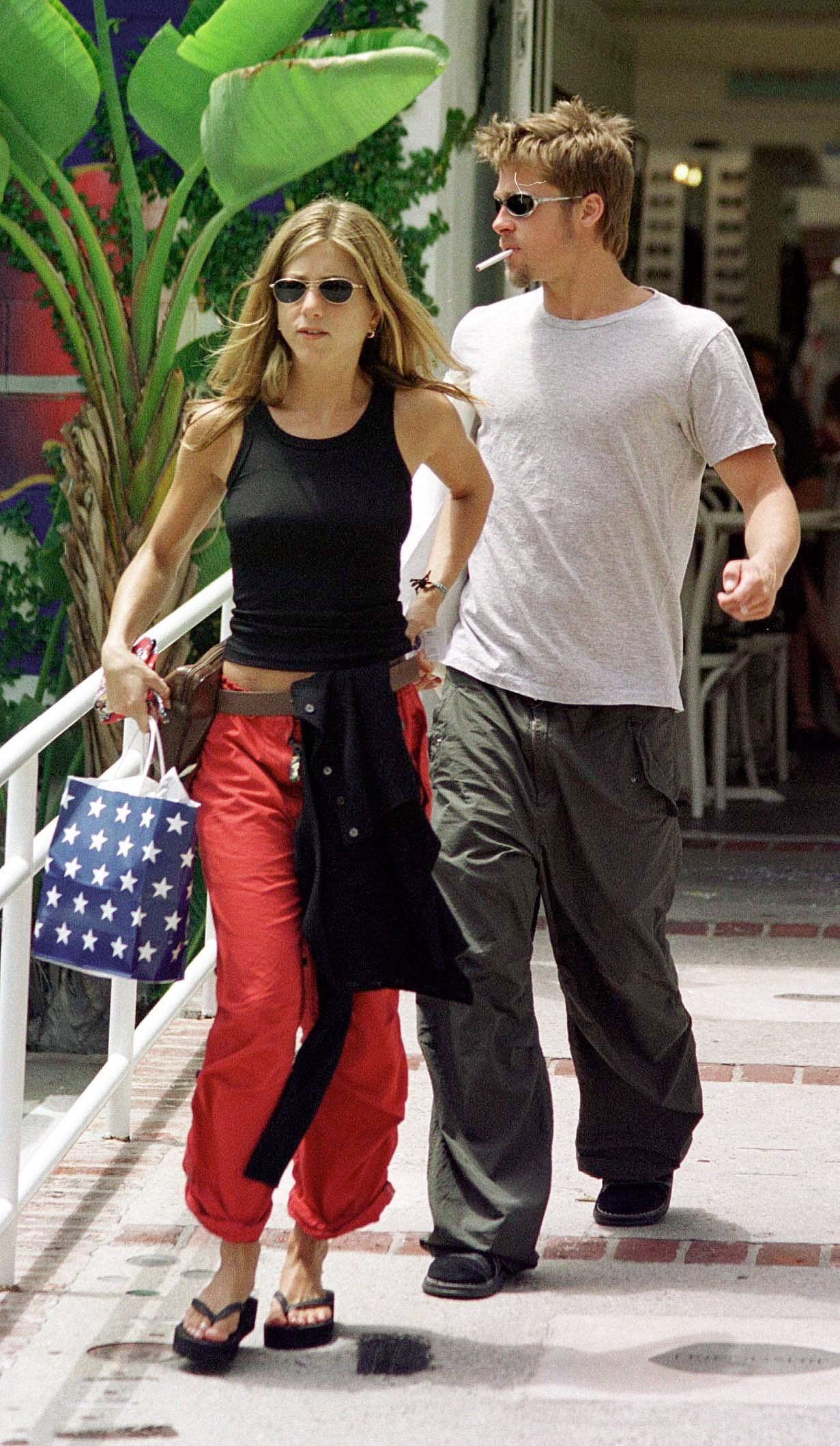 image by Keith Butler via https://www.vogue.co.uk/

We’re all for the return of the platform flip flop albeit in a slightly more sophisticated vibe these are ultimate sandals for comfort. Seen on all of our favourite influencers these are turning out to be the perfect outfit all-rounder for the season.

All the information you need on the different Vans styles, how they fit, the history behind the iconic brand and how to care for your shoes.