One of the most iconic figures in fashion, everyone knows Karl Lagerfeld. His signature dark sunglasses and white ponytail have gone down in history, remembered as a ferocious figure in the industry with an unrivalled career across some of the biggest fashion houses around. Holding a major role at three different brands and making his name globally known, Lagerfeld was a powerhouse of a designer but who is Karl really? Answering all your burning questions on everything from Karl Lagerfeld shoes through to his cat’s name, here’s everything you need to know about Karl. 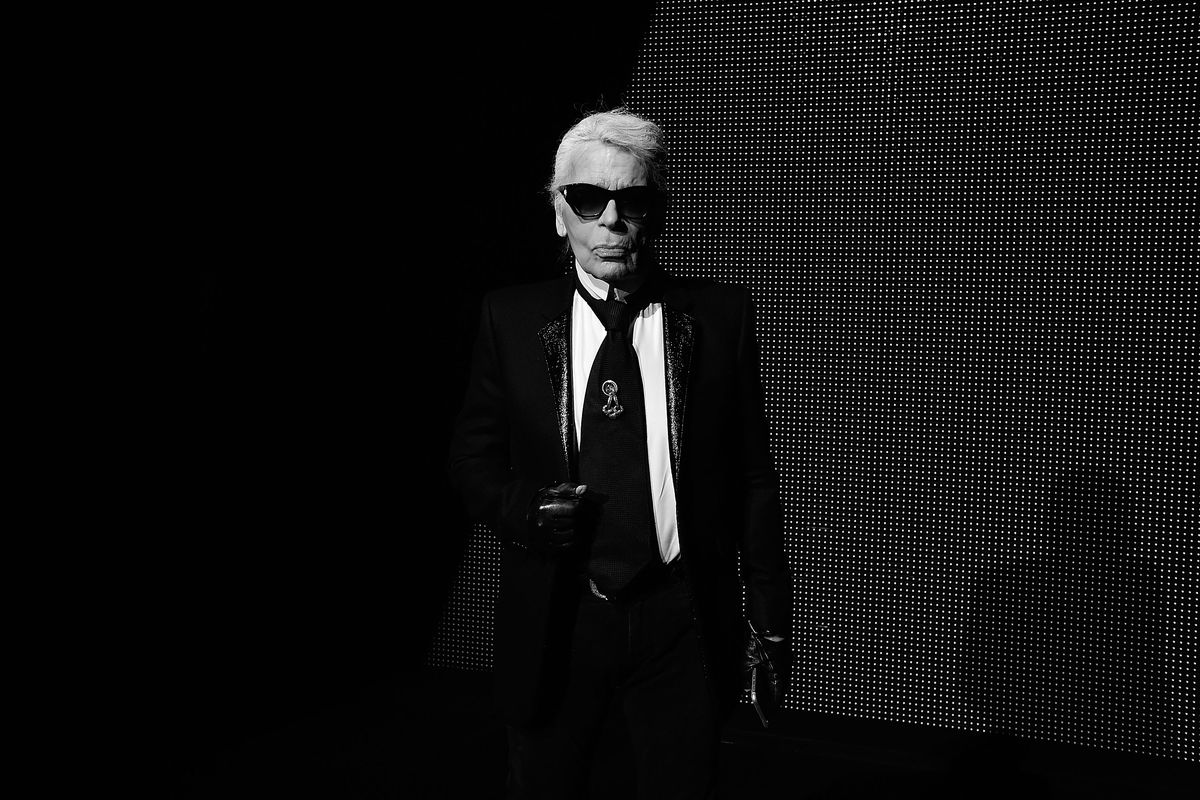 #1 Who is Karl Lagerfeld?

Born in Hamberg, Germany in 1933, Karl Otto Lagerfeld was a designer, creative director, photographer and artist who lived the majority of his life in Paris. Drawing from a young age, Karl moved to Paris to study art and history, where he quickly caught the eye of designers like Yves Saint Laurent and Pierre Balmain. Working his way through some of the biggest names in the industry, he held various positions including assistant, designer and photographer at brands including Balmain, Chloe, Valentino and more.

#2 Where did Karl Lagerfeld work?

As well as working at a whole host of fashion houses, Karl held major positions at Fendi, Chanel and his eponymous label. In 1967 he was hired by Fendi to modernise the brand and stayed in this role until he passed away. Similarly, he was brought into Chanel in the 1980s to revive the brand that was considered to be dying, under his creative direction the fashion house rose to glory again. At the time of his death, Karl Lagerfeld was a director of Fendi, Chanel and his own label, Karl Lagerfeld which he started in 1984. 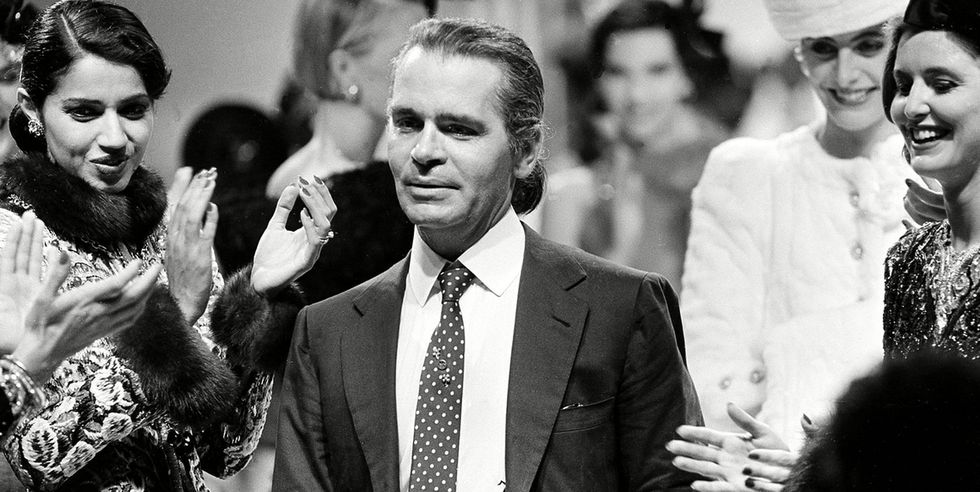 #3 When did Karl Lagerfeld pass away?

The designer sadly passed away on 19th February 2019 after complications from Pancreatic cancer. He requested to not have a formal funeral, but instead, a major celebration of his life and career was held in Paris and attended by over 2500 people and highlighted his work as Chanel, Chloe, Fendi and more. 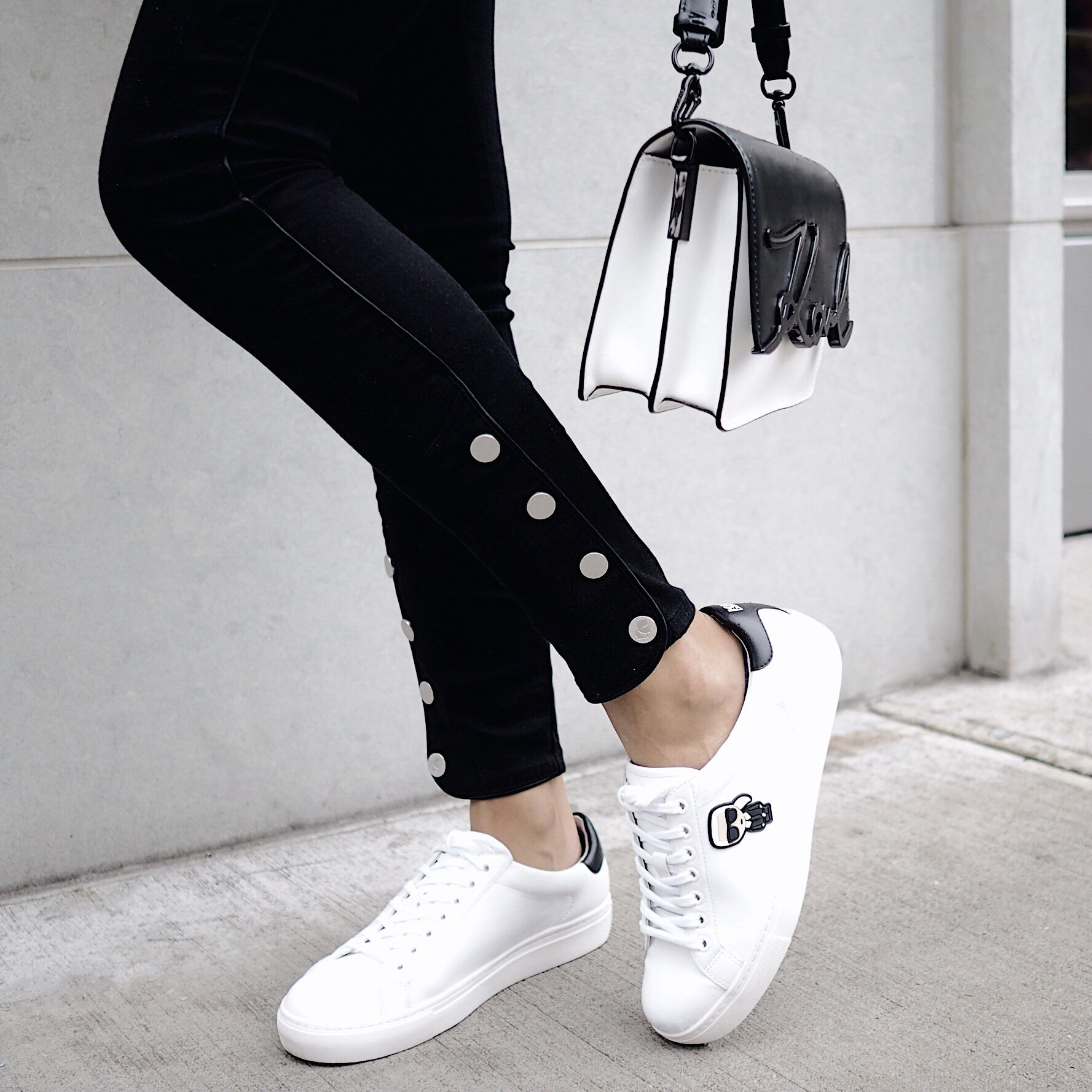 OLYMPUS DIGITAL CAMERA Processed with VSCO with a6 preset

Generally, Karl Lagerfeld trainers, shoes and sandals are all considered to fit true to size, recommending you get your usual size. If in doubt, use the charts below to find your perfect fit.

Made from the finest materials by expert designers and craftsmanship, Karl Lagerfeld shoes are the final product of the work of the best hands in the industry. With all the expertise and care that goes into making them and the butter-soft leathers and materials used, they’re sure to be some of the comfiest shoes in your collection.

#6 Was Karl ever married?

Karl was never married but was in a long-term relationship with French aristocrat and model Jacques De Bascher up until De Bascher’s death in 1989. It was reported that when Karl died, his ashes were mixed with De Bascher’s. 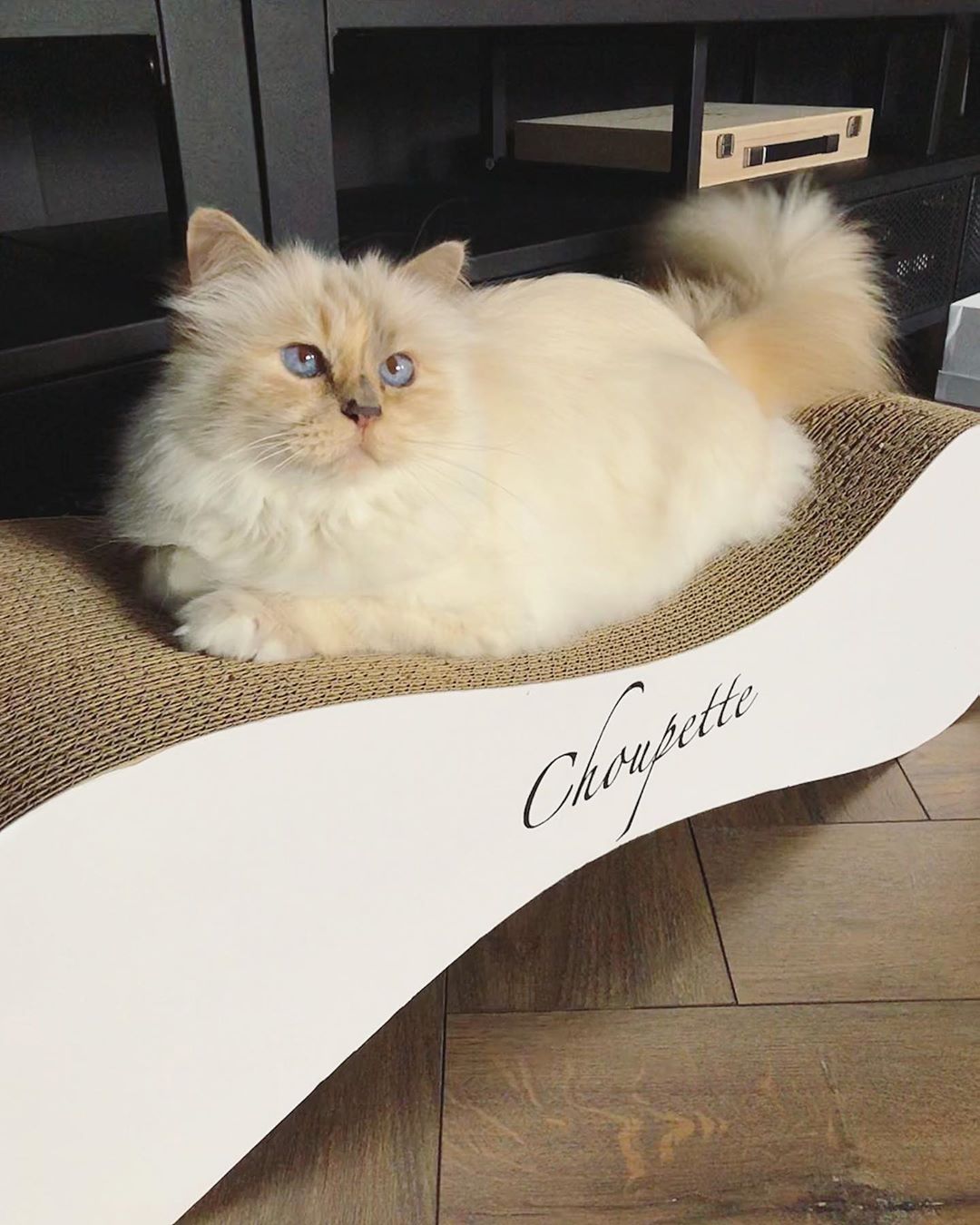 The true love of Karl’s life was his cat, Choupette. He once said that if he could he’d marry Choupette is if was legal. His cat went everywhere with him, was even named in Karl’s will and has over 56k followers on Instagram! Choupette can be seen on many designs alongside the classic Karl caricature.

3D Printing and the Future of Footwear