America built its status as a global superpower thanks largely to its prowess in design. From traffic lights and microwave ovens to the Macintosh and mobile phones, American invention has had no small part in shaping contemporary culture around the world.

The same is true in the world of footwear. From Audrey Hepburn’s famous flats to contemporary sneaker culture, America’s love affair with footwear is one that dates back many years and is as passionate today as it has ever been. For over a century America has given the world some of its most iconic shoes, and to commemorate this year’s Thanksgiving here at AllSole we’re taking a retrospective look at the shoes that helped shape modern America. 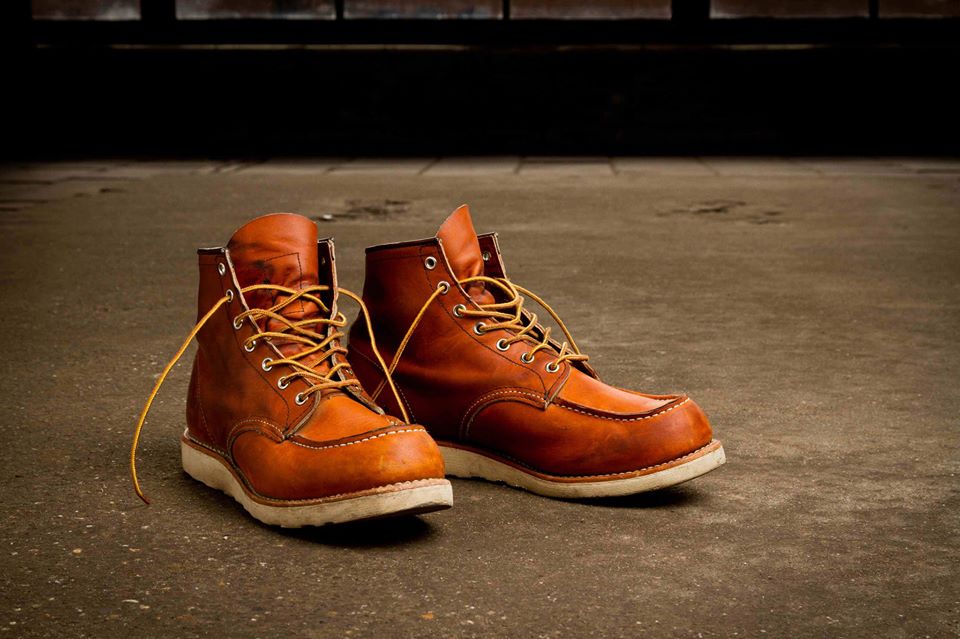 American heritage and design runs through the blood of Red Wing. Founded by shoe merchant Charles Beckman over 100 years ago in Red Wing, Minnesota, the company built its reputation on its robust heavy leather boots that became the go-to boots for labour workers in industries including mining, logging and farming. While much has changed over the past century, Red Wing’s core values and goals remain the same: to produce premium quality, sturdy leather work boots built to last and serve the American people.

Starting out life as an elite basketball shoe in 1917, the Converse Chuck Taylor All Star has become one of the most popular and iconic footwear silhouettes of all time. The original design remains virtually unchanged until this day, with the cotton canvas upper and loose lining designed to move with gym socks and prevent blisters. Almost two thirds of Americans today own or have owned a pair of Chucks, and the shoes’ popularity shows no signs of waning almost a century since their creation.

Like the Converse All Star, Vans’ now-famous Sk8-Hi silhouette was first designed with sport in mind. For Converse it was basketball, but for Vans it was skateboarding for which the Sk8-Hi was originally introduced to the market. Only the second model to showcase the brand’s now-iconic sidestripe, the Sk8-Hi is today Vans’ most recognisable silhouette.

With 2016 marking 50 years of Vans, the brand has joined up with a number of iconic personalities to commemorate the Sk8-Hi; a shoe that looks just as good today as it did in its 1978 beginning.

Inspired by a Norwegian farm shoe designed for ‘loafing around’ in the fields, the penny loafer rocketed to fame after Audrey Hepburn famously wore a pair of black suede slip-on loafers for her role in Funny Face. While Hepburn’s were designed by Hollywood’s master shoemaker Salvatore Ferragamo, homegrown brand G. H. Bass popularised the penny loafer in America by giving the classic shoe a contemporary twist. 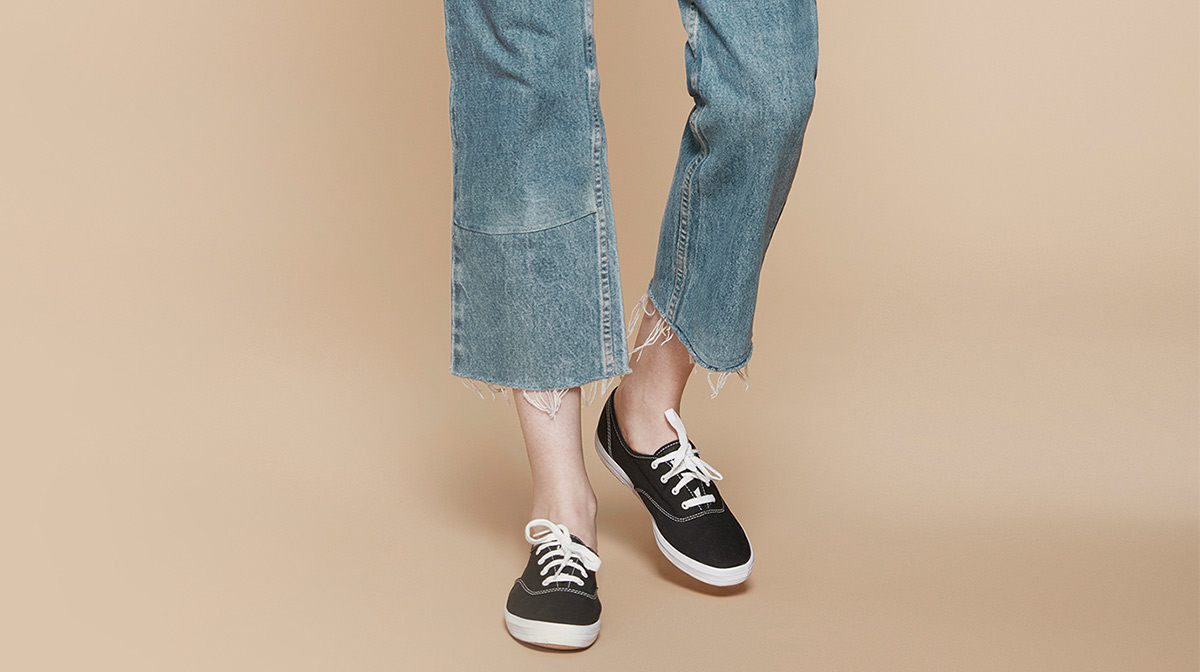 As Converse All Stars were becoming famous as a basketball trainer and Audrey Hepburn made flat shoes increasingly popular for women, it was Keds who lead the way for the casual sneaker to become every man and woman’s go-to shoe outside of work. While we take the comfort and versatility of the casual trainer for granted today, we can thank Keds for transforming the casual sneaker into a wardrobe staple.

Following the tragedy of World War II women once again embraced their femininity and freedom through fashion. The post-war stiletto revival came about largely thanks to the imagination of such daring designers as Roger Vivier who were able to popularise a style once deemed a fetish item. Stilettos are today embraced as a key style in every woman’s wardrobe.

Although Red Wing had already established itself as the worker’s boot of choice in 1960s America, British workers were still seeking out their go-to robust boot at this point. It is no wonder that Dr. Martens was swiftly adopted as the national worker’s boot when it arrived in the UK in the ‘60s, but it is more of a surprise that the boot was picked up by punks and several other counterculture groups in the ’70s and ‘80s.

Dr. Martens exploded into mainstream America in the early ‘90s largely due to grunge-rock artists and fans who were looking across the Atlantic for musical and stylistic inspiration. Over the subsequent years Dr. Martens has established itself as a popular boot for everyone from industrial workers to rock stars and subculture groups.

7 of the Best Party Shoes for Women