2016 is a big year for Brazil. After competing at this summer’s centenary edition of the Copa America, this August will see the nation welcome one of the sporting world’s most prestigious events in the 2016 Olympic Games. As the city of Rio de Janeiro and the rest of the country itself gears itself up for the upcoming games, Brazil’s proudest shoe export Havaianas has been taking a moment to reflect back on its rich heritage—one that is heavily tied up with its homeland. A collection of 15 new posters celebrates both the brand’s country of origin but also the decade of its birth—the swinging ‘60s—with the colour, energy and spirit evoked by that decade. From coconut cocktails on lilo floats and games of football on dusty pitches to the natural splendour of the Amazon rainforest and the swaying hips of the samba, it is a series that truly encapsulates the spirit of Brazil. 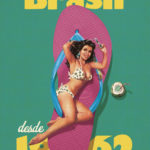 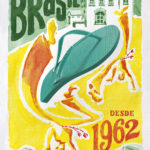 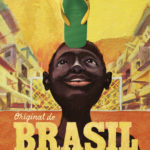 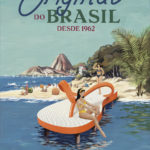 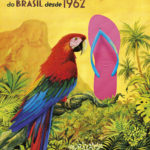 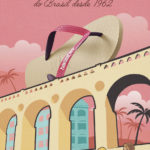 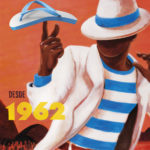 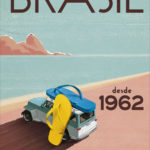 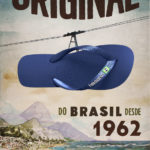 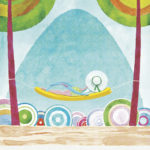 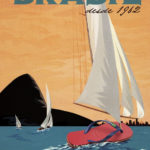 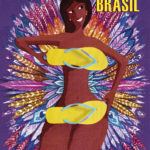 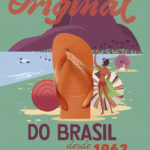 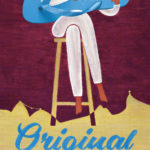 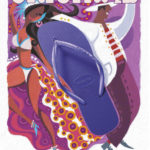 But what’s more, each poster—as you might expect—also features a pair of Havaianas’ classic flip flops at the centre of its design. While for most brands it might seem far-fetched to claim that its influence reached every element and social strata of national life, but with Havaianas it is fair to say that the brand’s reach cannot be overstated. From city executives to workers in the Brazilian favelas, wherever you are walking through the country you can be sure to spot a pair of the famous flip-flops on somebody irrespective of their gender, occupation, wealth or social class.

This has been the case since the brand’s very inception in the summer of 1962. It was in that year that the first pair of Havaianas was created, based on the traditional Japanese ‘Zori’ sandal which was made from a soft rice straw that cushioned the foot as you walked. The ‘Zori’ had been brought back to the USA after WWII when American troops spent time in Japan, and it was upon seeing these sandals on the beaches of Hawaii that inspiration for Havaianas struck; in fact, the name Havaianas comes from the Portuguese word for ‘Hawaiians’—the source of inspiration for the original Havaianas flip flop. 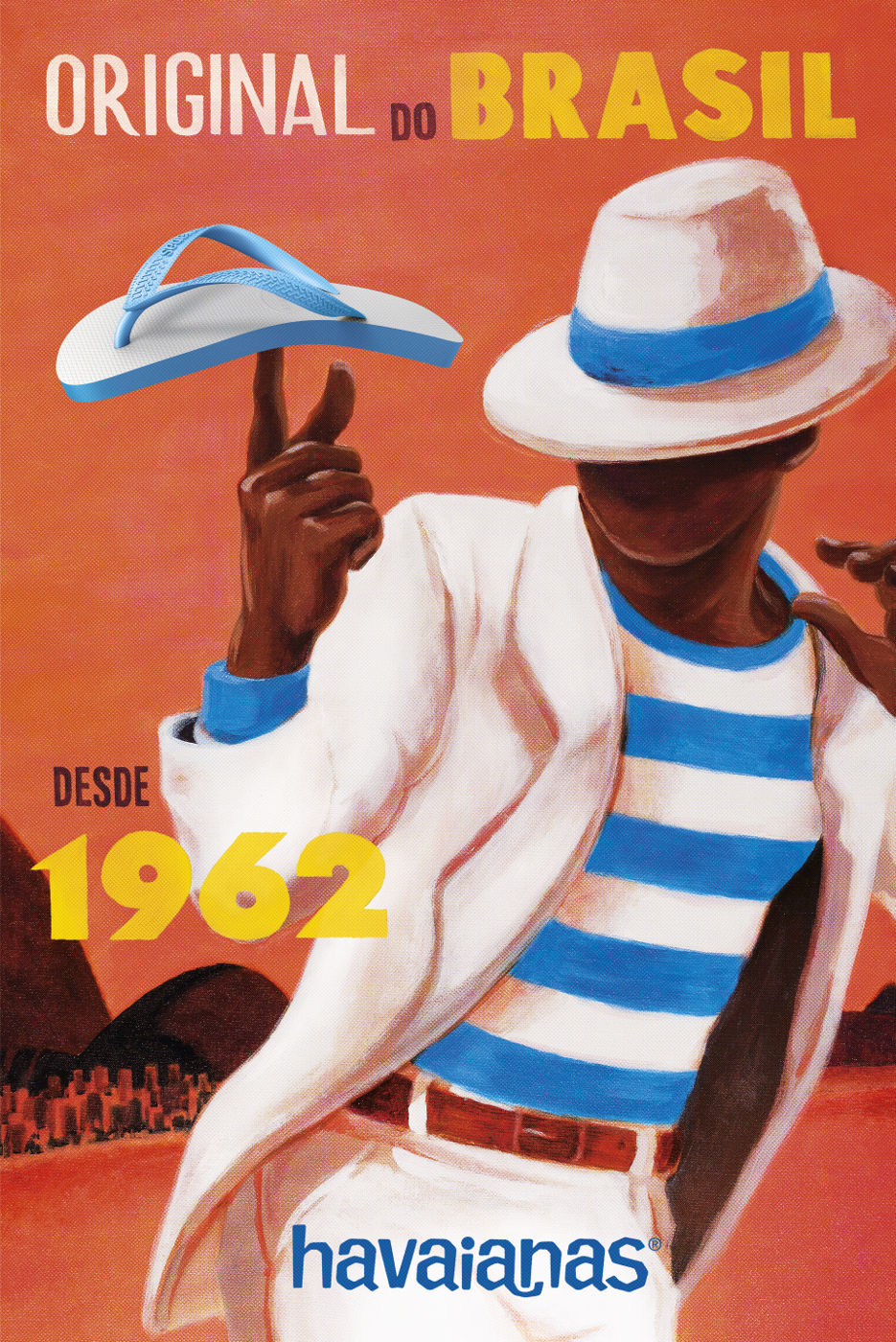 Crafted with lightweight yet durable soles with a rice grain texture in a nod to its origins, the original blue and white Havaianas flip flops were driven around the vast Brazilian landscape by travelling salesmen in brightly coloured Volkswagen vans. As their vehicles bumbled into local villages, they would be greeted by an enthusiastic crowd who welcomed the affordable, comfortable flip flops into all aspects of their lives—from work, to life at home and downtime with friends and family. By 1964, the vast majority of Brazilian workers looked to Havaianas as their staple footwear of choice and by 1966 the style was so popular the design of the Havaianas flip flop was patented—securing the future legacy of the Havaianas sandals.

A Stroke of Luck

A production error in 1969 saw the sandals incorrectly produced in a batch of green as opposed to the signature blue and white styles, but when released to the market the brand was surprised to see the green models quickly snapped up by Brazilians. Havaianas quickly seized the opportunity for expansion, producing new flip flops in brown, yellow and black before the turn of the year. As the colour options grew, so too did the brand. Peace and love was the mantra of the 1970s, and the call for a more minimalist lifestyle with eco-friendly choices was carried around Brazil by hippies with Havaianas on their feet.

Already by the 1970s, the original design of the Havaianas flip flop was being imitated by fraudsters trying to ride the wave of the brand’s success. Yet the quality and originality of Havaianas ensured its longevity, and by 1980 millions of pairs of Havaianas were sold in Brazil each and every year. In fact, the Brazilian government even listed Havaianas in its list of fundamental products that could be used to control inflation, implying Havaianas to be as integral as rice and beans to the Brazilian way of life. It wouldn’t be long before international domination arrived, and the creation of new styles and colourways saw the flip flops quickly adopted by Americans and Europeans as the must-have summer sandals. By the ‘90s, the flip flops were spotted on the feet of everybody from your casual beach wearer to high-profile celebrities including Jennifer Aniston, Angelina Jolie and David Beckham, and by the ‘00s school children even began protesting the right to wear flip flops to school rather than their clammy, restrictive school shoes. Some Brazilian offices even initiated their own version of dress down Fridays—Havaianas Day—when staff were able to allow their feet to breathe in the office courtesy of their Havaianas. 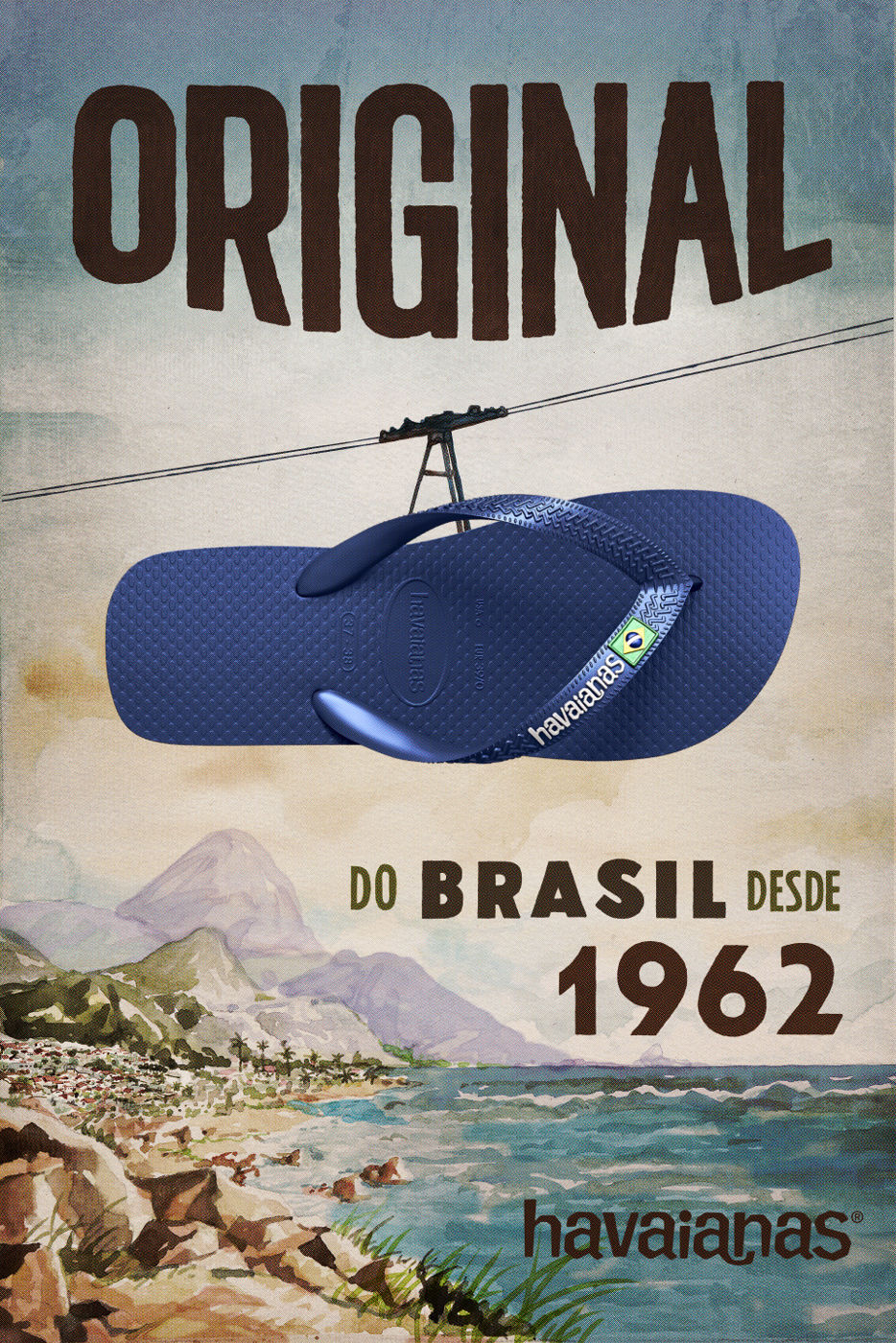 Today Havaianas continues to innovate, continuously updating its styles and adding a contemporary touch with new details. From slimming down the silhouette to adding special edition crystals and metallic floral embellishments, Havaianas stays abreast of current fashion trends to remain constantly relevant and the go-to summer flip flop for millions around the world. Despite its constant evolution, the design’s signature rice grain textured rubber sole and thong has remained virtually the same since its earliest days in the ’60s and ensures a timeless that will live long into the future.

Shop the latest collection of Havaianas flip flops and sandals today at AllSole.

Purple: Celebrating the Life and Work of Prince

10 of the Best: Slide Sandals for Summer