Originating as a popular basketball trainer and taking off after becoming renowned as Chuck Taylor’s footwear of choice, the Converse All Star’s move from the court to the music stage took place in the ‘50s, when basketball players would dance in their favourite trainers post-match. James Dean defined Converse sneakers as a symbol of counter-culture rebellion later in that decade, and that spirit was promptly inherited by rock musicians in the early ‘60s.

Over the next half a century, Converse trainers have become an essential in the definitive rock star look, starring alongside Gibson guitars, drainpipe jeans and often outrageous hairdos. In this post, AllSole takes a look through history at the role Converse has played in defining the look of our musical heroes. 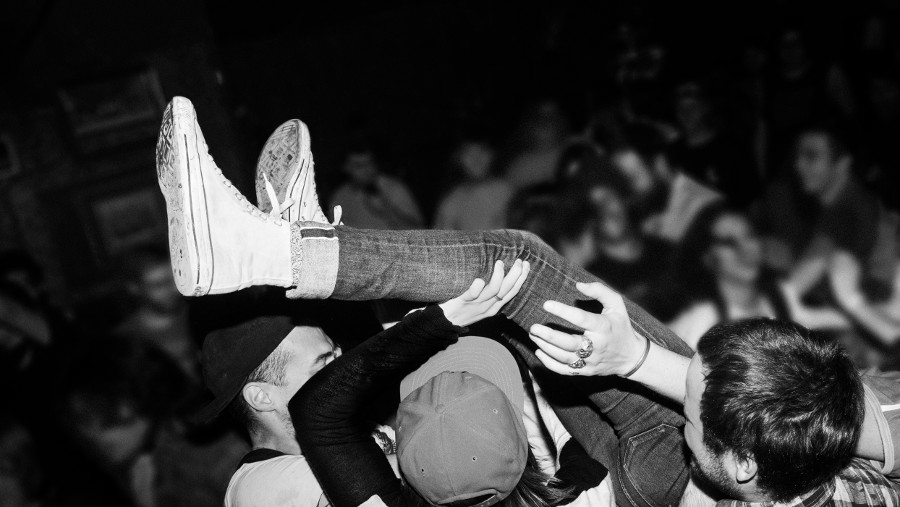 While the ‘60s might be remembered for favouring a clean-cut tailored look with bands such as the Beatles and the Beach Boys, the tail-end of the decade saw an eruption of proto-punk bands that, sporting Converse, went on to spawn the punk rock movement of the ‘70s. Groups such as the Stooges, the Velvet Underground, and MC5 could be seen flying the Converse flag and inspiring the next generation of Converse wearers.

The explosion of punk on both sides of the Atlantic was accompanied by a surge in Converse wearers. Their reputation for symbolising rebellious free spirit saw them become the go-to sneaker for bands and musicians who were trying to rebel against musical conventions through free musical expression. If you were to set foot in New York’s iconic CBGB music club in the ‘70s, you would find Converse All Stars on the feet of most of its biggest stars; from the Ramones and Television, to Blondie and Talking Heads. 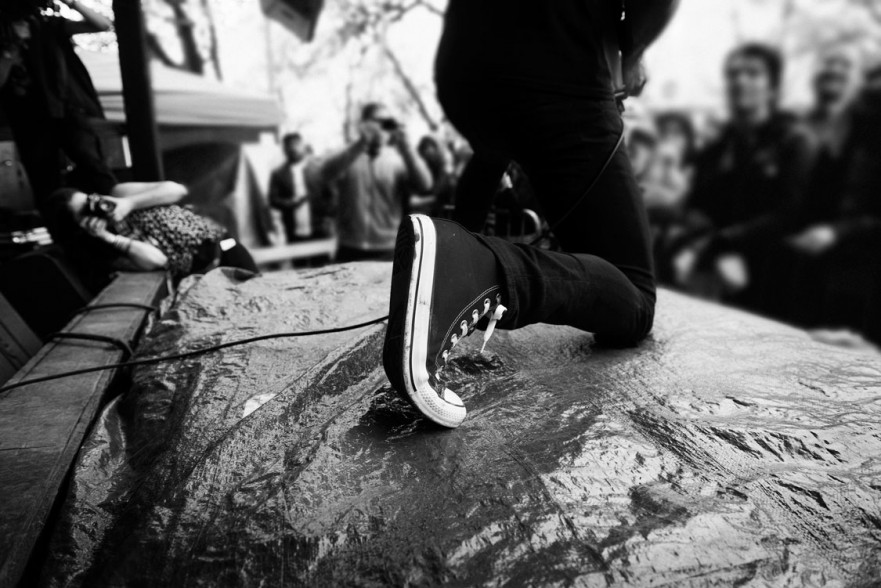 Many of these groups would become closely associated with the brand, perhaps most famously the Ramones, who would rarely be seen without large Chuck Taylors dangling at the end of drainpipe jeans, or Blondie, whose album cover for Parallel Lines could double up as brand imagery with Chris Stein, Clem Burke and co., showing how to pull off a smart-casual combination. Over in the UK, punk groups such as the Sex Pistols and The Clash were making waves with their music and with their looks. Like their American contemporaries, these bands also reached to Converse to symbolise their libertine, rebellious spirit and complement their leather jackets and rainbow-coloured hair. 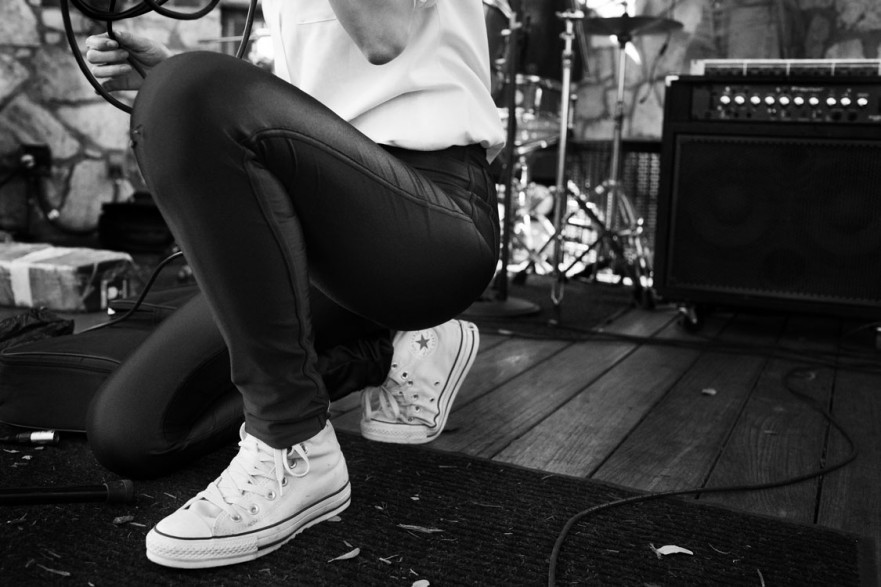 Over the next four decades, Converse hi-tops and low-tops remained the musician’s symbolic choice of footwear and became ubiquitous in music magazines and videos all over the world. Notable wearers through these years include Guns N’ Roses, Green Day, Metallica and especially Nirvana, whose frontman Kurt Cobain held a special flame for Converse which feature in all his most iconic looks. In more modern times, Converse trainers have been crucial to the image of artists such as The Strokes, and today the trainers have transcended musical genres to be worn simultaneously by the likes of Ed Sheeran, Wiz Khalifa and the Foo Fighters. The brand’s musical heritage continues to expand, assimilating each generation’s most definitive icons and asserting Converse to be even more relevant and on-trend today than it perhaps has even been.

How To Shop Shoes On A Budget

How To Work In Fashion With Sisterhood & Bound |…

The Best 90’s Footwear Styles That Are Back In